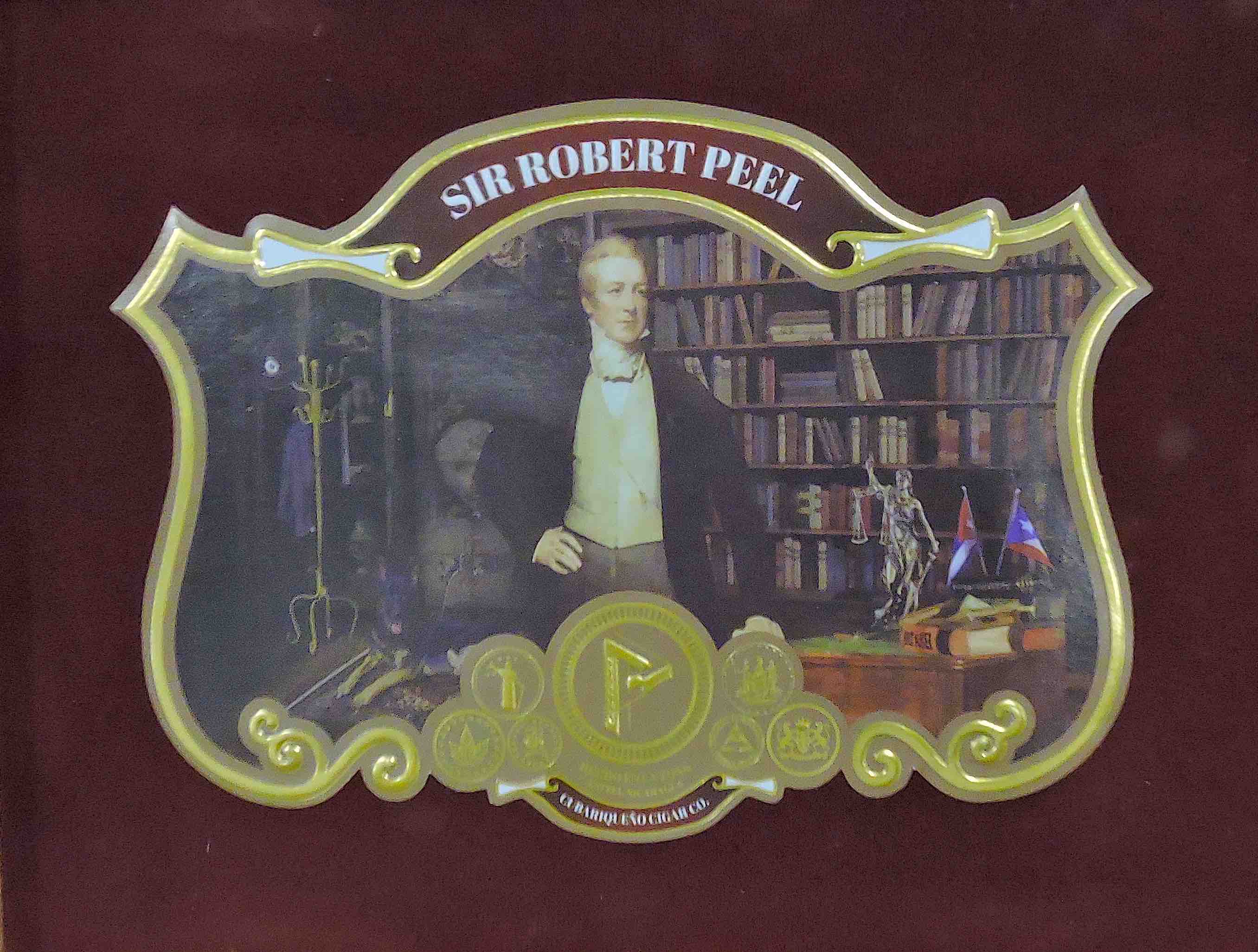 IPCPR 2019 was the fifth IPCPR trade show for Cubariqueño Cigar Company. Back in 2015, Cubariqueño participated in their first IPCPR Trade Show and had a small table in the Espinosa Cigars booth where they showcased their Protocol Blue line. After a couple of years in their own booth, Cubariqueño returned to the Espinosa booth in 2018, and once again in 2019. Each year Cubariqueño has continued to grow and 2019 was probably the most impressive portfolio of releases it has taken to a trade show. 2019 would see Protocol launch two new blends, a new line extension, and a couple of exclusive releases going national.

The signature release for Cubariqueño was the Protocol Sir Robert Peel. It’s a two blend line consisting of a Rosado and a Maduro offering. The cigars bring the total number of regular production blends by Cubariqueño to six. The name Sir Robert Peel ties into company founders Juan Cancel and Bill Ives‘ law enforcement background. Sir Robert Peel is considered to be the father of the modern-day police force. It was in 1829 when Peel established the London Metropolitan Police Force. That year adorns the Sir Robert Peel cigar bands. Both blends come in one size – a 6 x 52 box press. 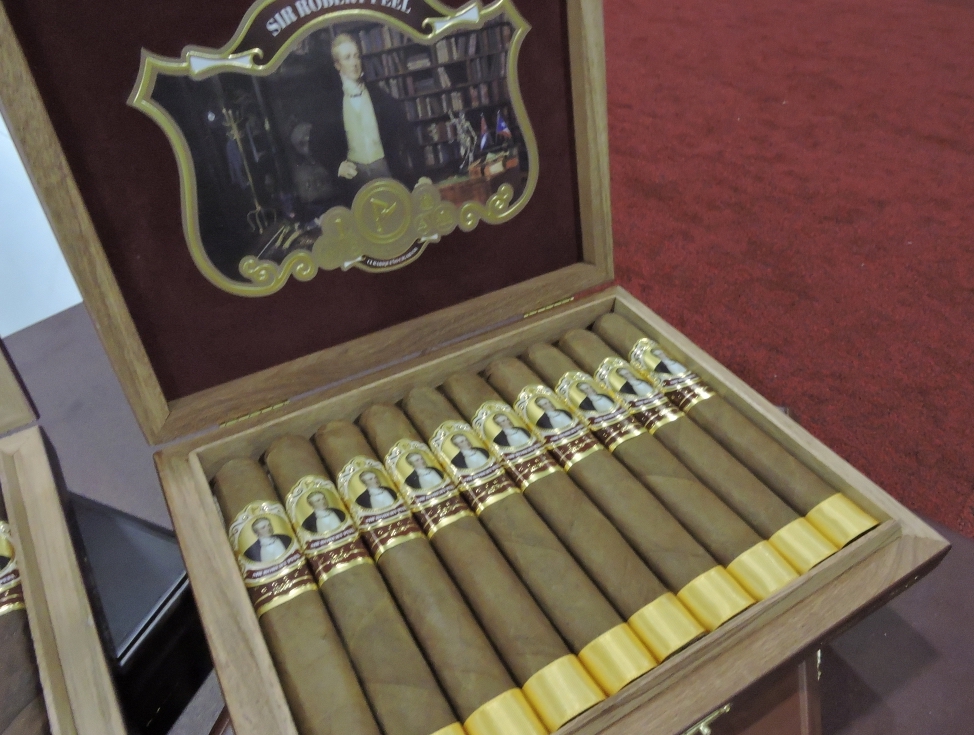 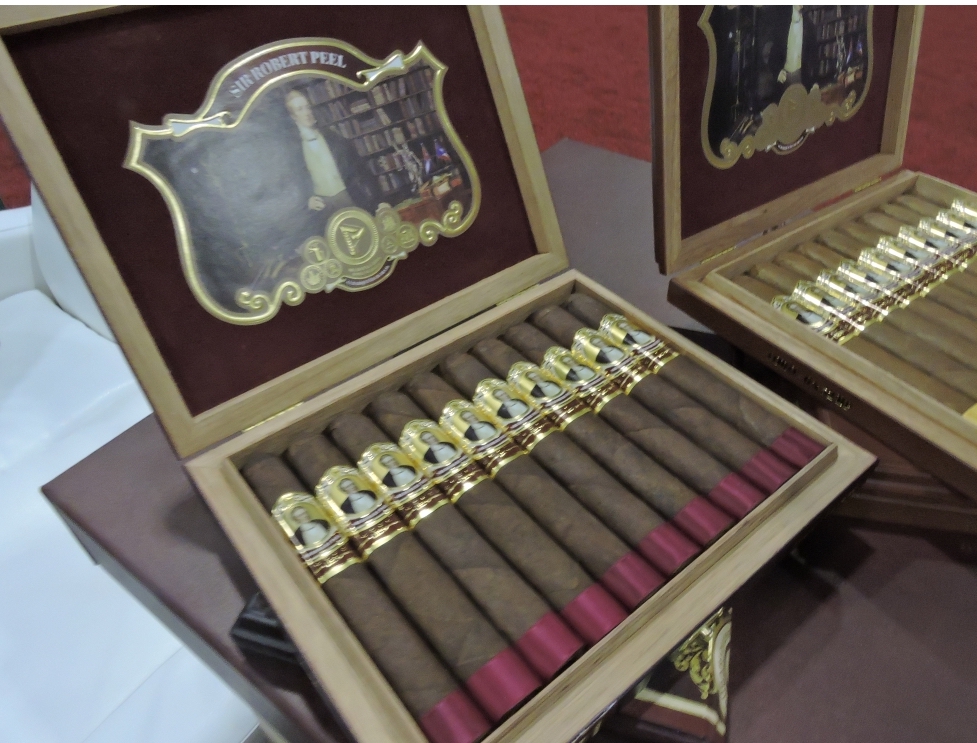 The Sir Robert Peel is not a concept that was developed overnight. In February 2017, I was on a trip to Nicaragua with Juan Cancel and he was explaining the concept to me. Now the concept has come to life. 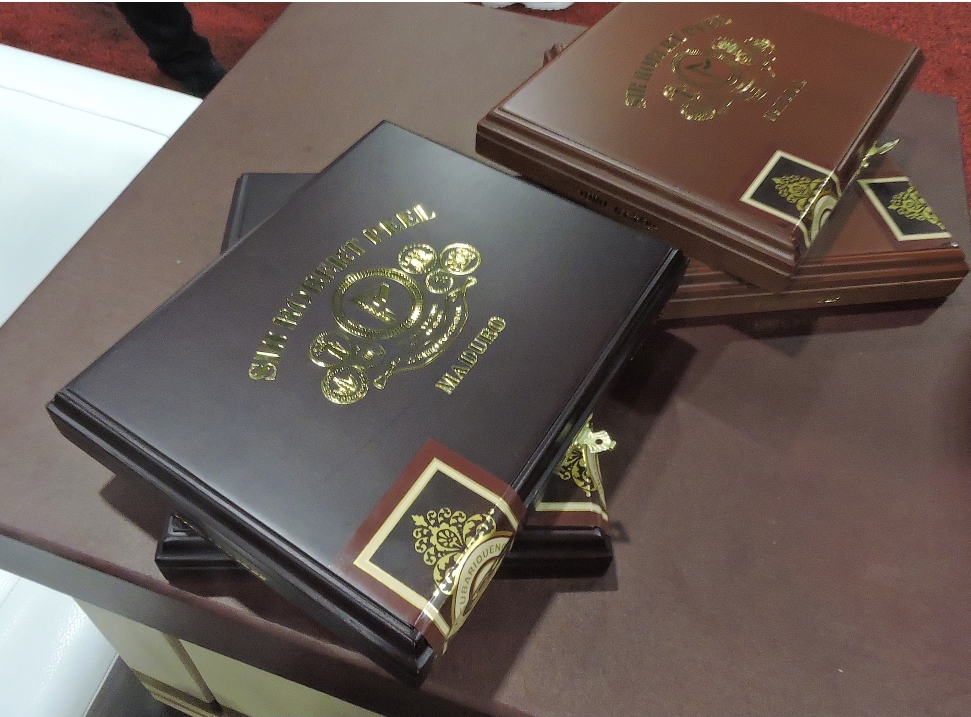 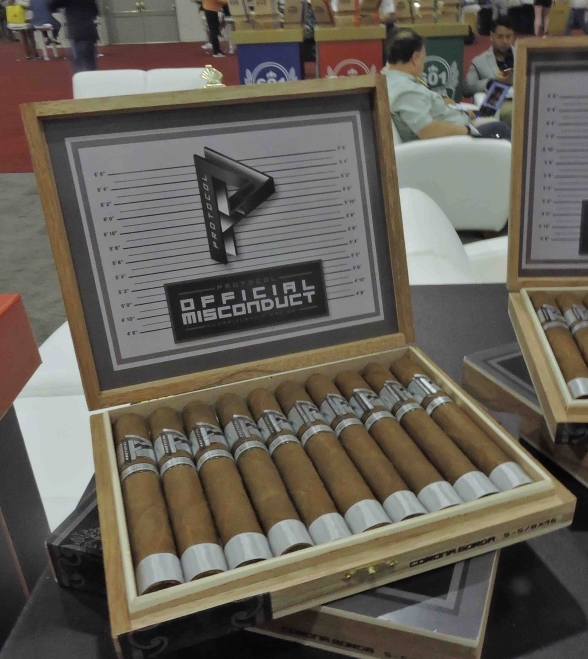 Last year, a Corona Gorda size of the Protocol Themis was released as an exclusive to Famous Smoke Shop. This year, Cubariqueño takes that size national. With this cigar and the addition of the Protocol Official Misconduct, this means all of the regular production Protocol lines (outside Sir Robert Peel) have a Corona Gorda vitola as a part of the lineup. 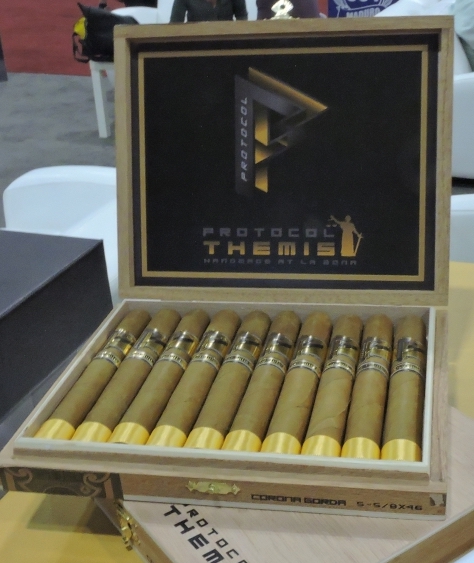 Finally, the Protocol Jane Doe made an appearance at IPCPR. This was a small batch release originally made available at Cubariqueño’s fourth-anniversary party and sold through Berkeley Humidor. The remaining bundles were made available at this years’ IPCPR. The Protocol Jane Doe is a 6 x 52 box-pressed Toro. Cubariqueño is not disclosing information about the blend other than that the cigar comes from La Zona. The cigars are packaged in 10-count bundles. 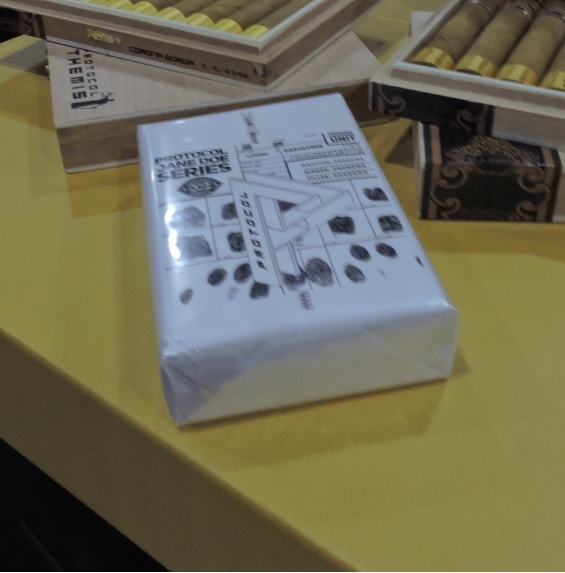