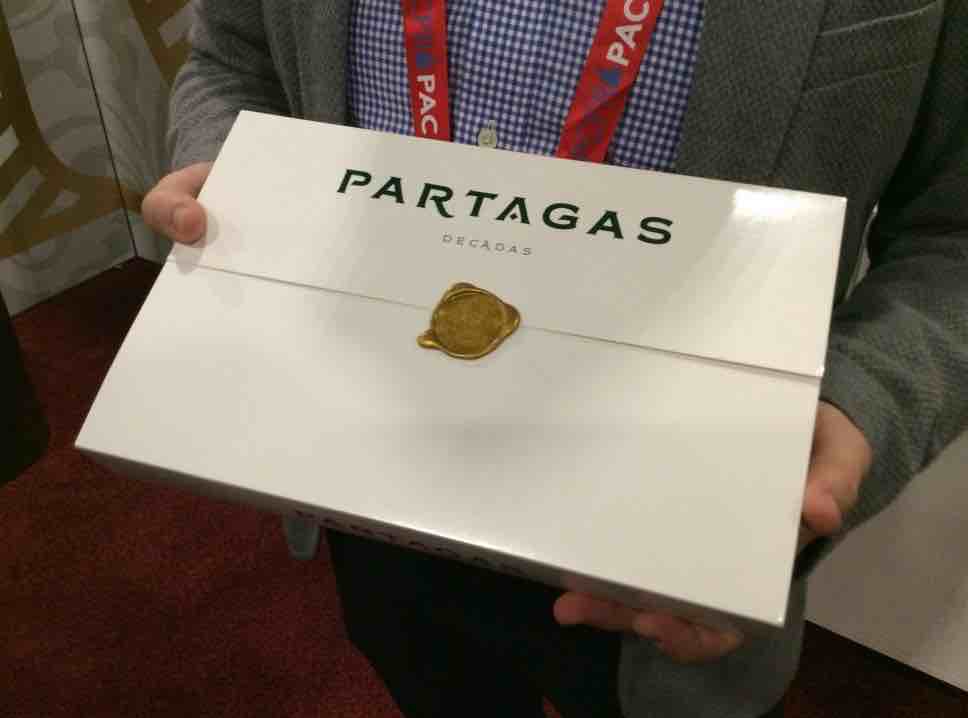 At the 2019 IPCPR Trade Show, General Cigar announced the return of the Partagas Limited Reserva Decadas. It’s the first time the cigar has been released in a decade.

The Partagas Limited Reserva Decadas 2019 is highlighted by a Cameroon wrapper that was set aside in 2009 for ten years of aging. The blend also features a Honduran San Agustin binder over a combination of Dominican (Piloto Cubano) and Nicaraguan (Ometepe) fillers. After being rolled, the cigars undergo additional aging in rooms lined with Spanish Cedar. 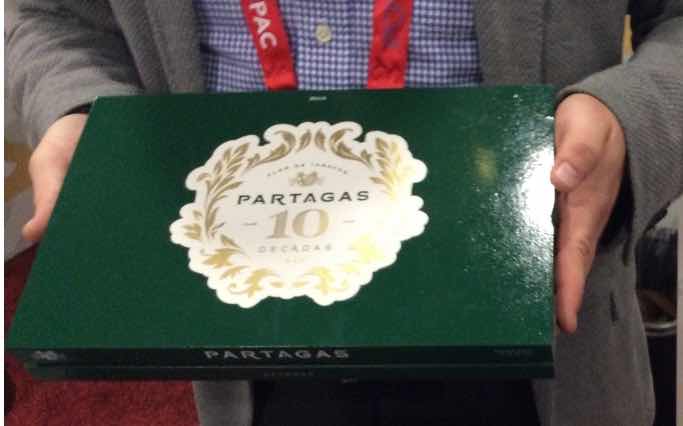 The cigar is available in one size – aa 5 1/2 x 49 Robusto. Each individual cigar is presented in a crystal tubo, and packaged in ten-count boxes. While production numbers were not disclosed, 3,000 Cameroon leaves were set aside to age. 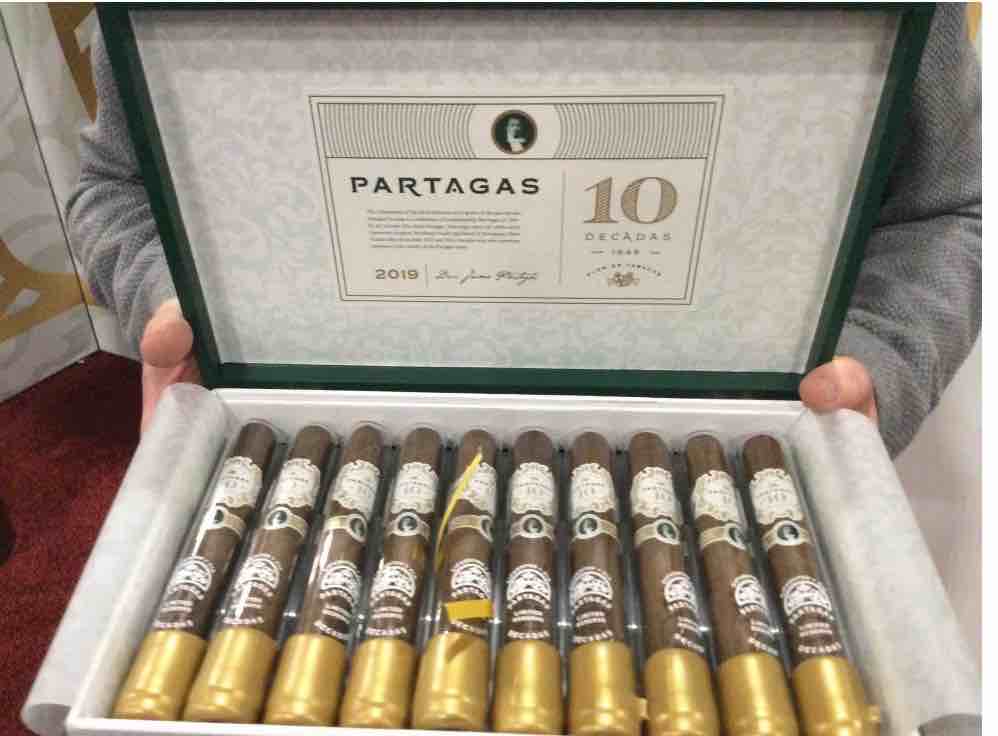 The Partagas Limited Reserva Decada 2019 is priced at $14.99 per cigar. The cigars are expected to ship later this month.