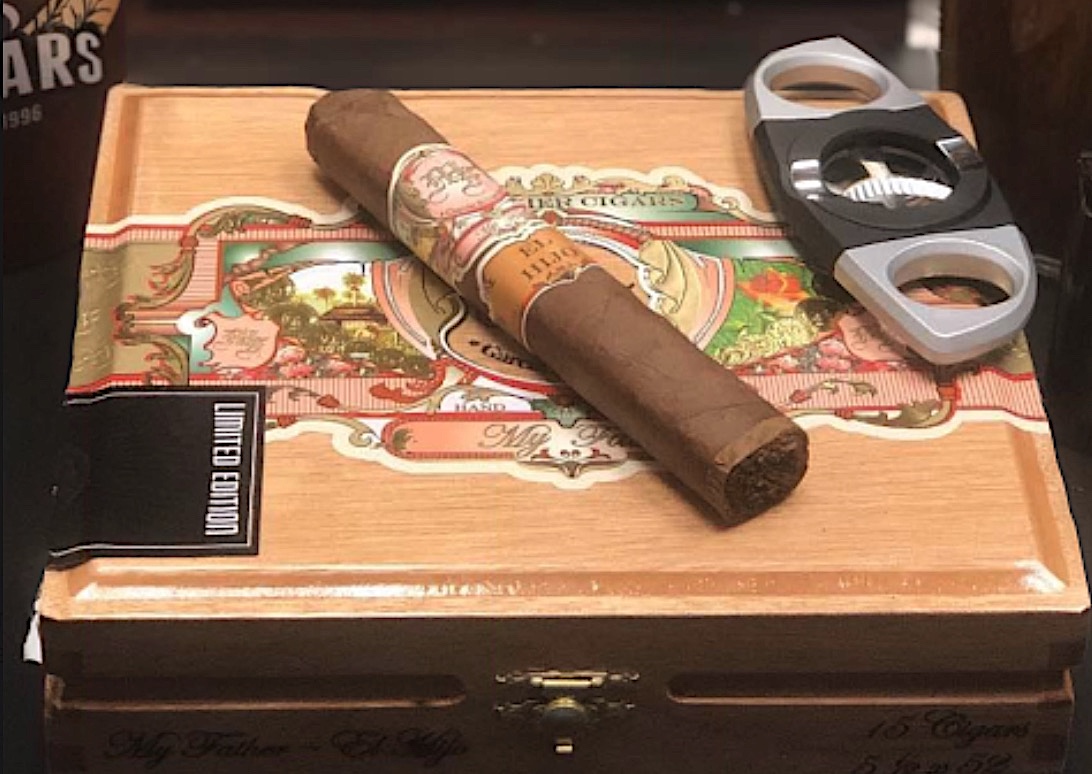 The My Father El Hijo, the third installment of Smoke Inn’s MicroBlend Series, is returning for a limited run. Today the South Florida retailer announced the return of the cigar for the first time in eight years.

The My Father El Hijo 2019 edition features a similar blend to the 2011 edition. This is highlighted by an Ecuadorian Habano wrapper from a 2009 crop over Nicaraguan binder and filler from the Garcia family (owner of My Father Cigars) farms. Like the original, the El Hijo 2009 is a 5 1/2 x 52 box-pressed Robusto with an exposed footer. The cigar was the Cigar Coop #24: of the Year in 2011.

A total of 500 15-count boxes have been made available. The cigars go on sale at noon Eastern Time on August 29th on the Smoke Inn website.

The El Hijo is the second MicroBlend cigar to be re-released. In 2015, Smoke Inn re-released the Tatuaje Anarchy.

While Smoke Inn lists 14 installments, there have actually been 17 releases in the MicroBlend Series. This is because the Padron SI 15 release had two blends (a natural and maduro) while the Tatuaje Anarchy and My Father El Hijo have been re-released.  For completeness, we list all of the blends here.