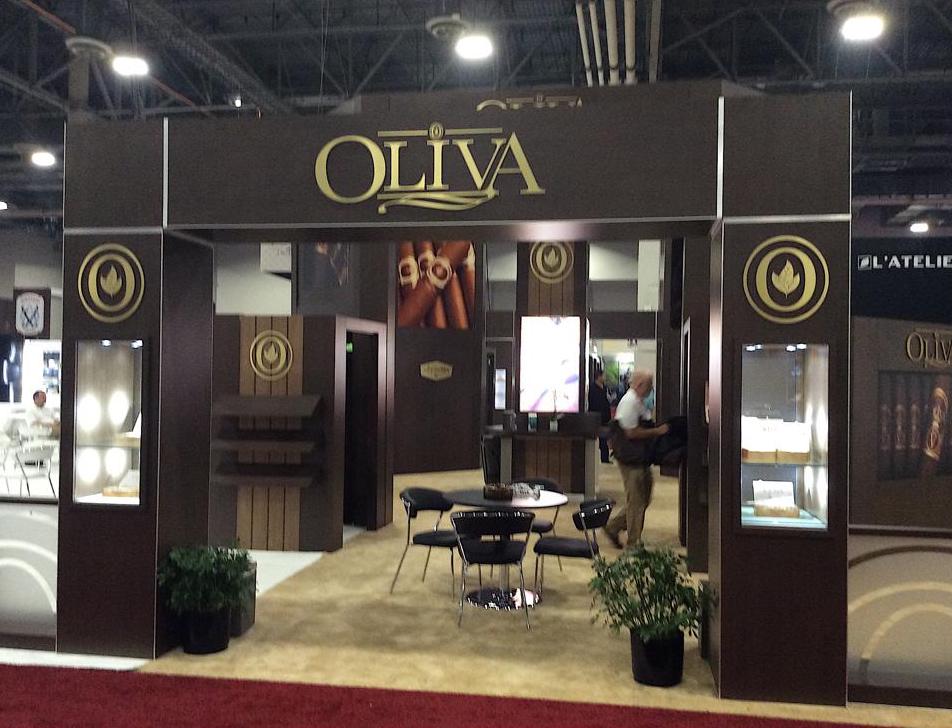 It’s been three years since European-based J. Cortès’ acquired Oliva Cigar Company. Since then, Oliva has pretty much operated with no major changes with José Oliva remaining the CEO of Oliva. This past year, José Oliva was elected Speaker of the House for the State of Florida (something he has been in line for for several years). Shortly after that, Cory Bappert, the company’s Vice President was named the new CEO of Oliva. However at this IPCPR, it very much was business as usual.

Oliva Cigar Company is not one known for doing a lot of new releases. Typically the company uses the show to connect with its retailers and offer them large volume show deals. However, this year was a case of what’s old is what’s new as the company took its Oliva Serie V Maduro line into regular production. 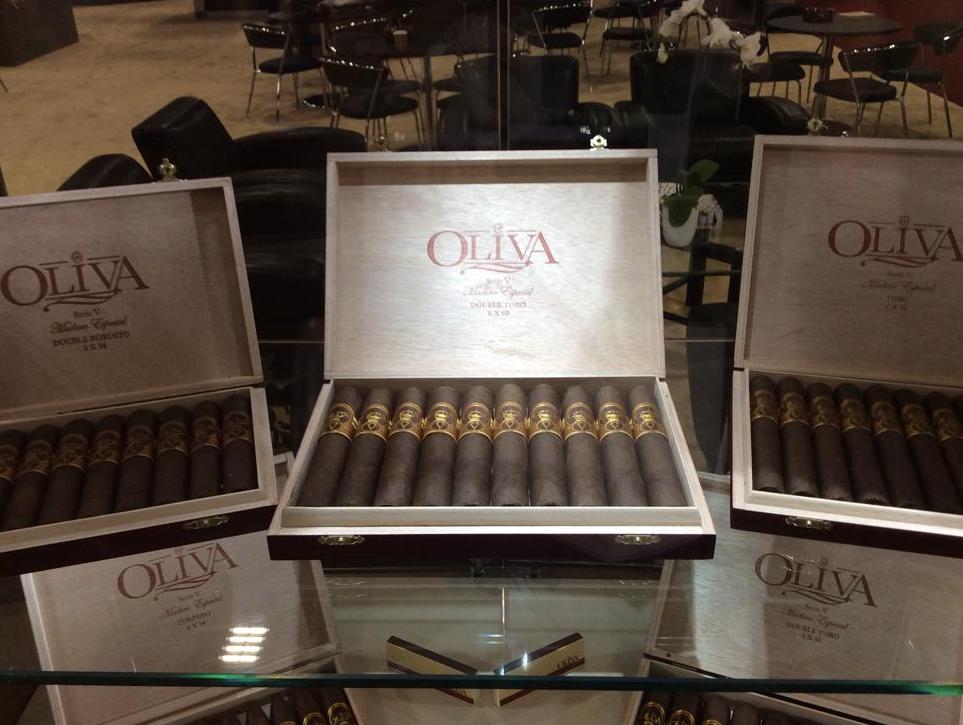 Officially dubbed the Oliva Serie V Maduro Especial, the line was launched in 2008. It’s been an annual release that has typically been released late in the year.  The 2008 and 2019 releases featured Connecticut Broadleaf and Nicaraguan Habano Maduro wrappers respectively. In 2010, the wrapper was changed to San Andres Maduro and has remained on the blend since then. Over the years, there have been a variety of vitolas released with the San Andres wrapper: Torpedo (6 1/2 x 54), Toro (6 x 50), Double Robusto (5 x 54), and Double Toro (6 x 60). All four sizes are now being incorporated into regular production. 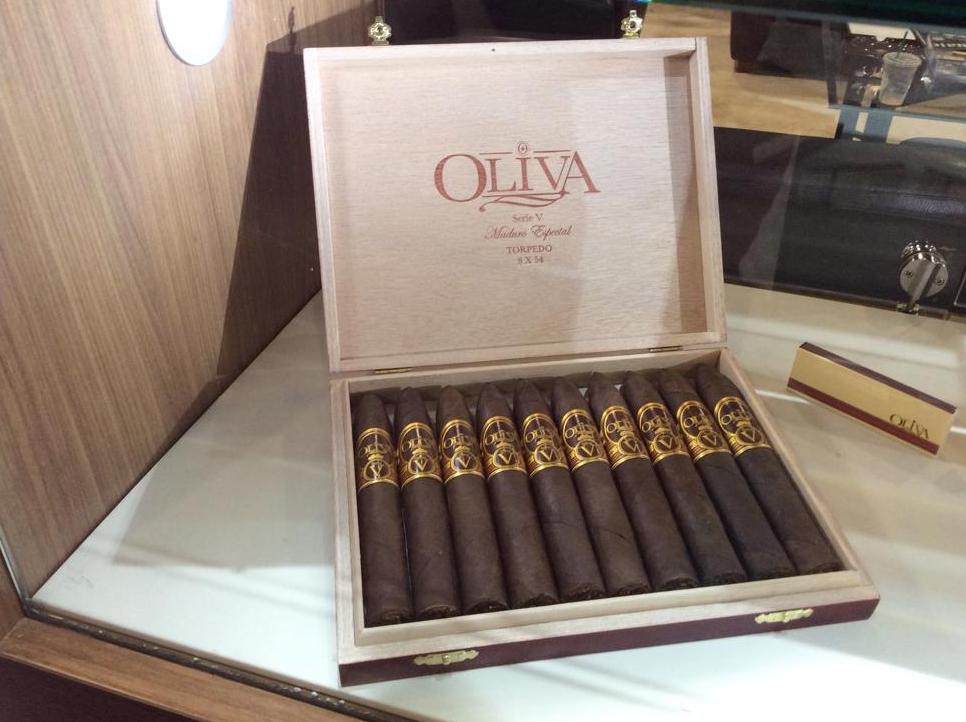