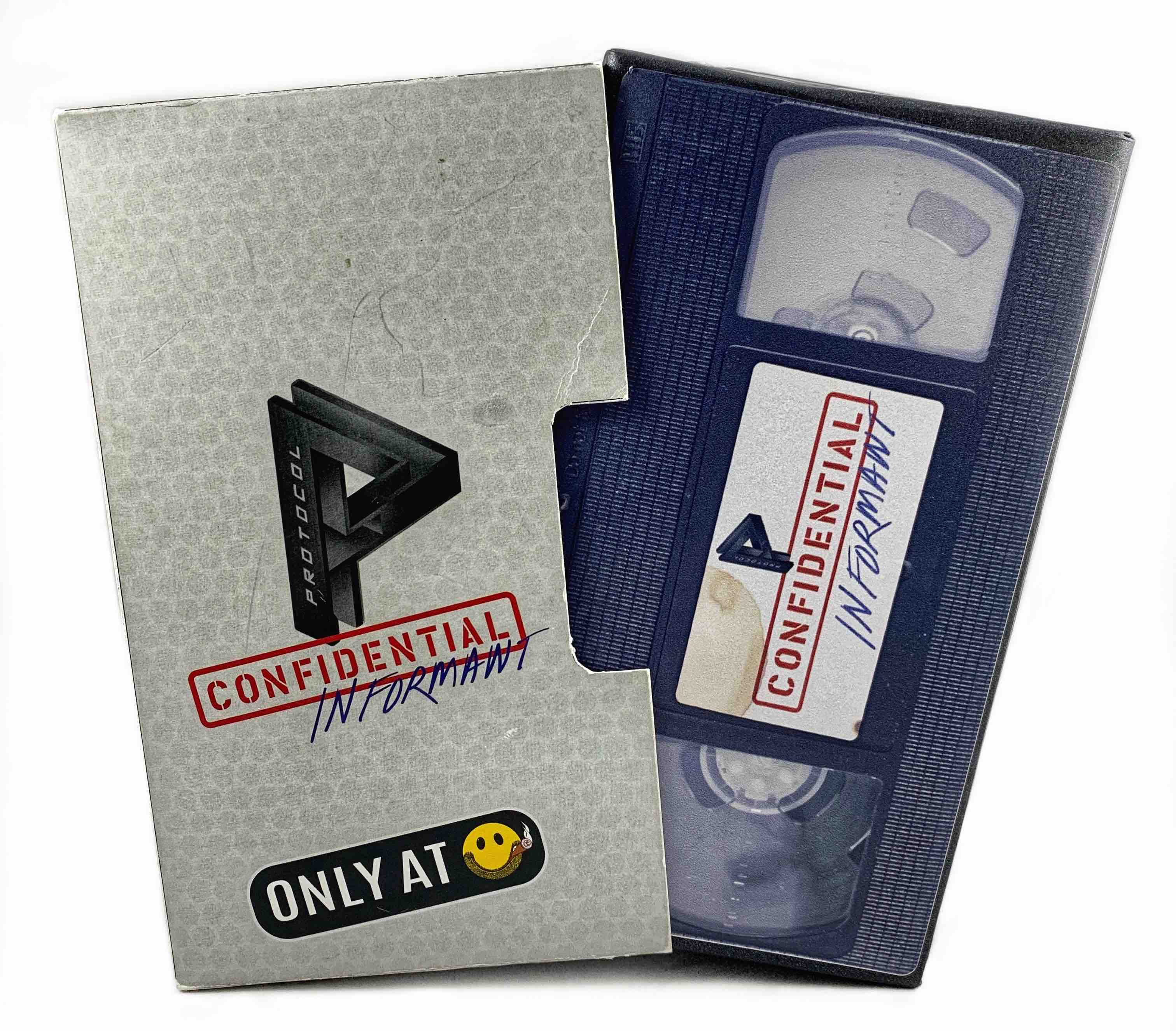 The Protocol Confidential Informant is produced at Cubariqueño’s manufacturing partner, La Zona in Estelí, Nicaragua. The cigar comes in one size – a 6 1/2 x 52 box-pressed toro. It is packaged in ten-count bundles with a total of 500 ten-count bundles. The blend consists of an Ecuadorian Sumatra wrapper with Nicaraguan binder and Nicaraguan filler. 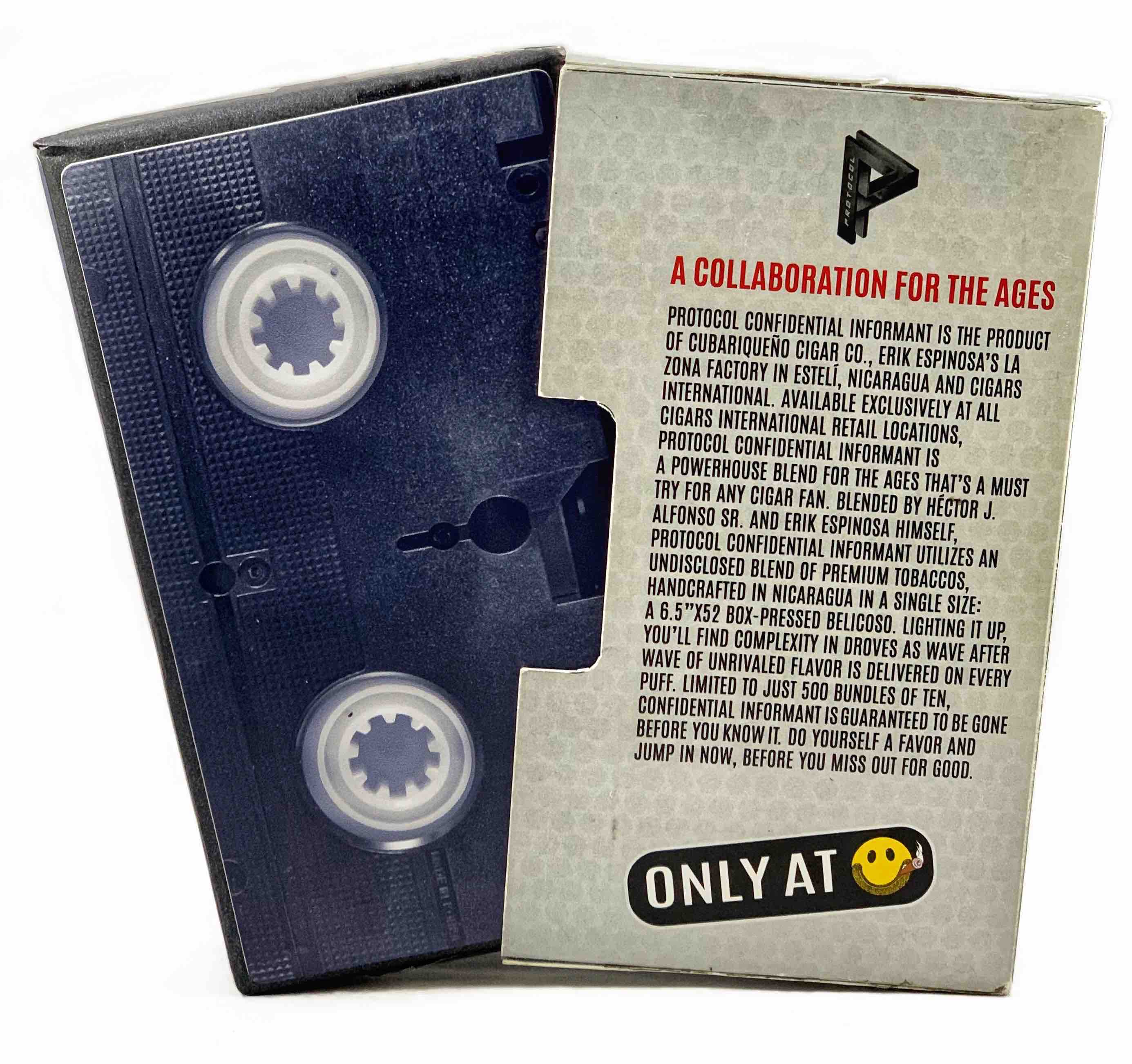 Initially, 500 bundles have been produced for the project. Cigars International will release the bundles nationally to all CI retail locations starting on Black Friday, November 29, 2019. Protocol owners Juan Cancel and Bill Ives will be in attendance at the following locations and times for the launch:

Each location will be raffling off a custom hand-carved CI/Protocol Humidor from Nicaragua at the close of business on the 29th.

Protocol Confidential Informant is the fourth small batch release from Cubariqueño in 2019. This release joins Protocol John Doe Series, Protocol Jane Doe Series, and Protocol Nightstick. The name is in keeping with the law enforcement theme. CI is also the initials for Cigars International.

At a glance, here is a look at the Protocol Confidential Informant: