Scandinavian Tobacco Group (STG) has announced that Sarah Santos will succeed the retiring Craig Reynolds as the head of North American Online and Retail Division (NAO&R), the group that includes online retail giant Cigars International. Santos’ title will be President of NAO&R and Senior Vice President of STG.

Santos will assume her role effective January 1, 2020. Reynolds will support the transition at NAO&R through May 31, 2020, when he will officially retire. From that point, he will stay on in a consultancy role at STG and NAO&R through December 2020 or later.

Santos joined Cigars International in 2003 as an external marketing consultant. She joined the company as a full-time employee in 2008. Since then she has held various leadership roles in marketing and operations and was promoted to senior vice president in early 2018. 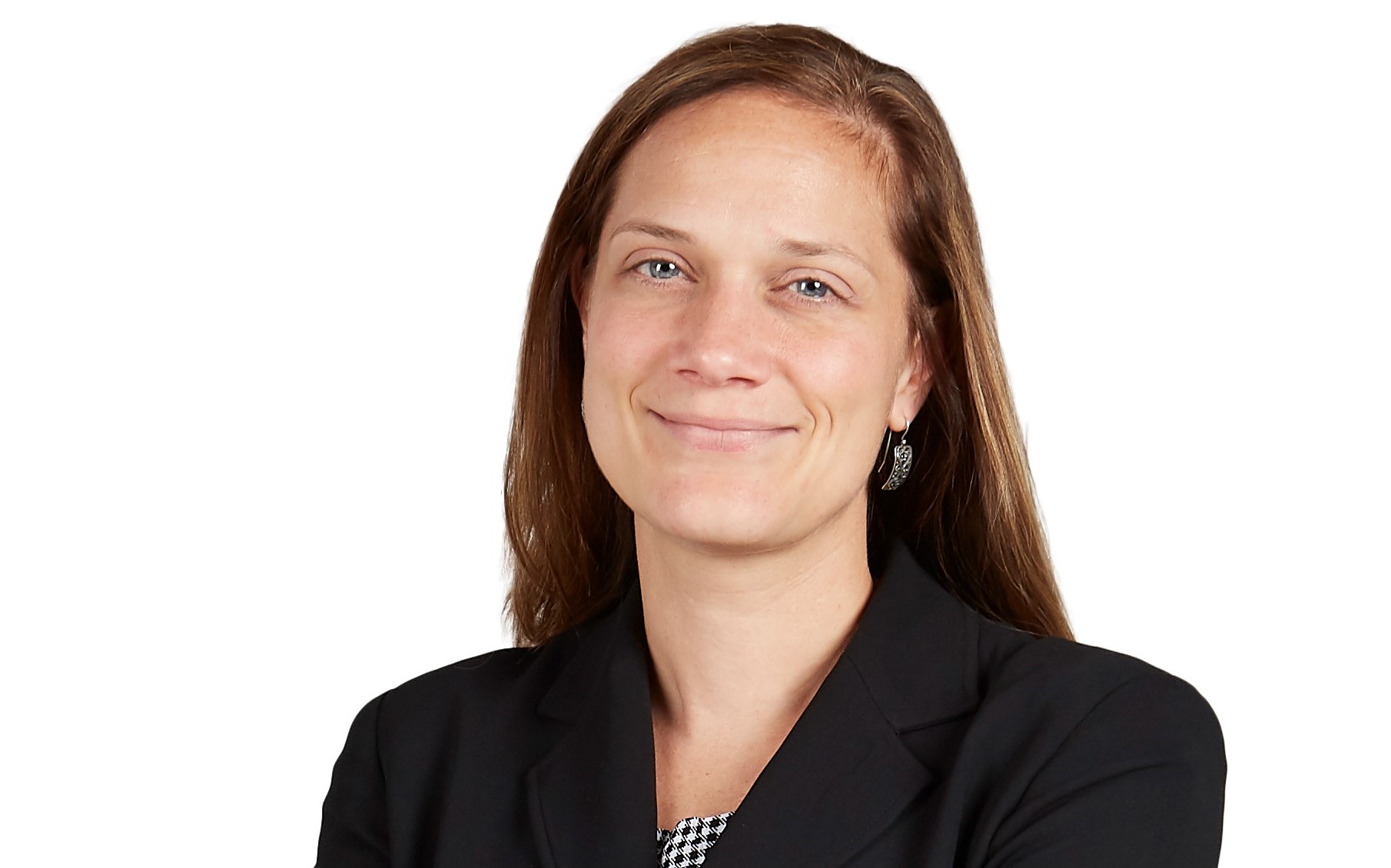 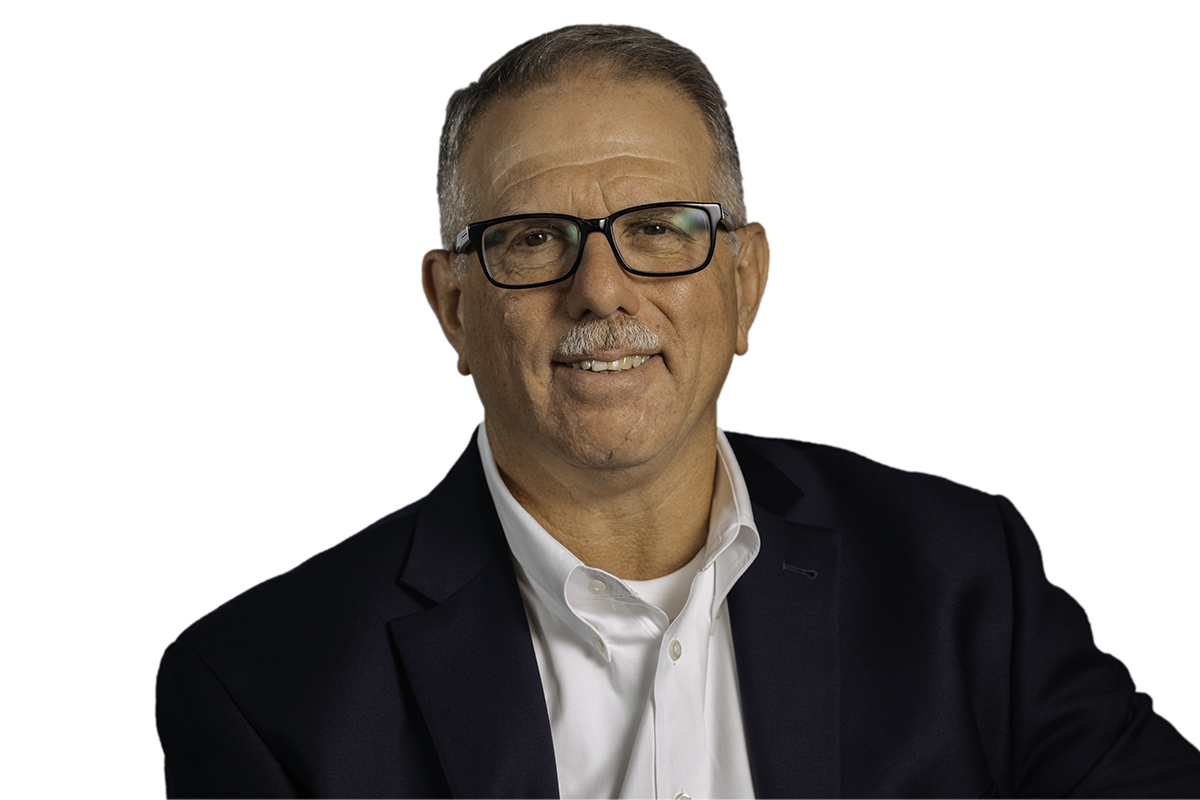 In a press release, Niels Frederiksen, CEO of STG said, “For more than ten years, Craig Reynolds has been a key driver behind the success of STG’s handmade cigar business in North America. He has been instrumental in positioning the handmade business as the largest contributor to our Group’s growth over the past years. Given his vast network in the industry and depth of experience in the US handmade cigar business, I am pleased that we can leverage Craig’s expertise for the foreseeable future.”

Niels continued, “Sarah has played a pivotal role in both the strong performance of Cigars International and the professionalization of our online organization. I am confident that she, with her detailed industry knowledge and dedication to Cigars International and STG, is the right person to take over the reins. Sarah is a strong leader with the ability to balance the business needs of both the division and our Group, and I look forward to the contributions she will make to the business.”