2019 Cigar of the Year Countdown #22: MQBA Torpedo by Bombay Tobak

“This is a flavorful cigar from start to finish. If you smoked MQBA before, and wanted just a little more strength and body -the Torpedo size should more than satisfy.” 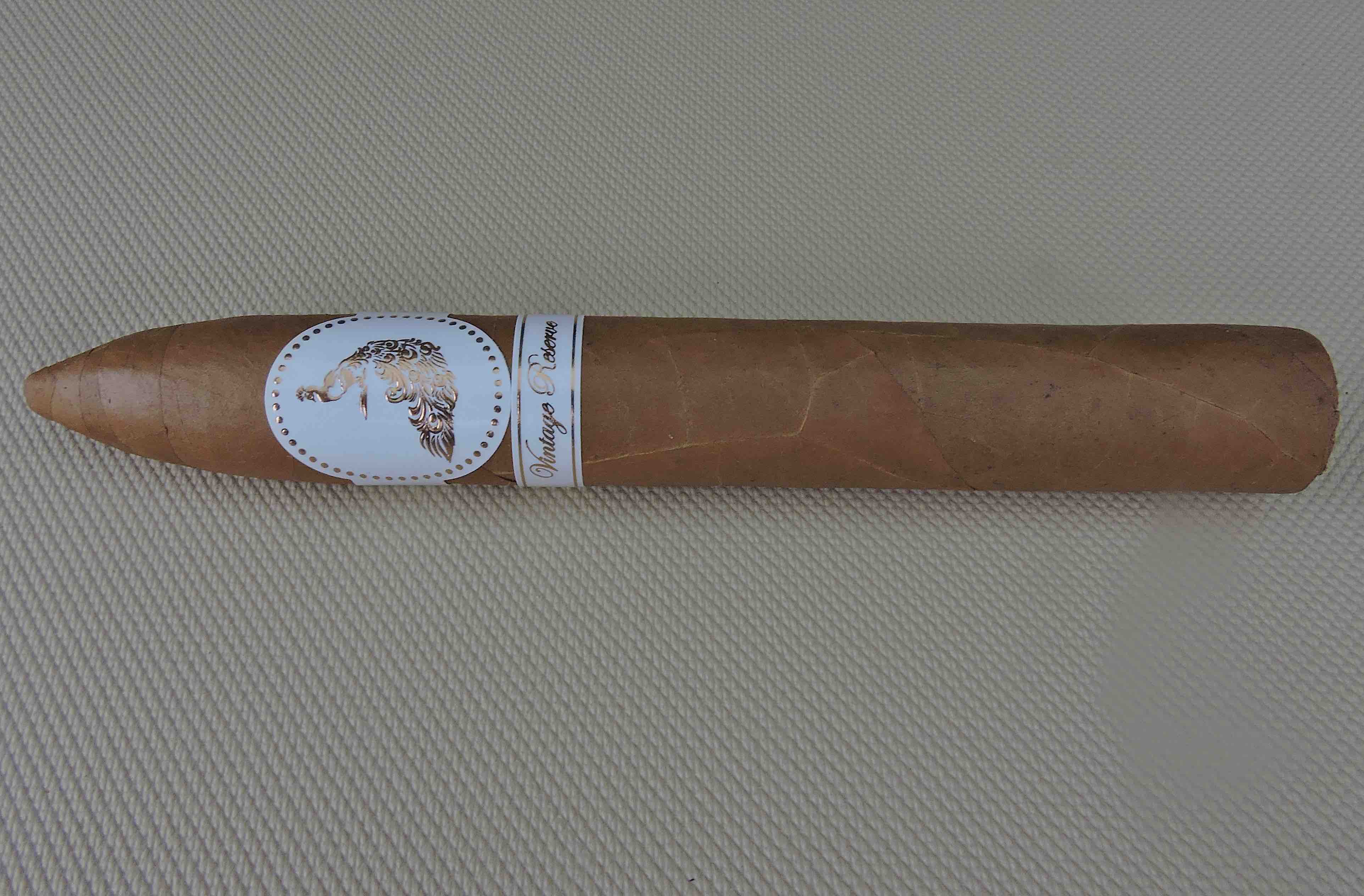 Coming in at #22 is the MQBA Torpedo by Bombay Tobak. The MQBA line stands apart for several reasons. To begin with, it is a single farm vintage release. The tobacco for MQBA comes from a farm in Ventana, Ecuador that the company has been leasing since 2008. Because the tobaccos used in the cigars are Ecuadorian-grown, it makes MQBA one of the rare Ecuadorian puro cigars on the market. Last year, MQBA landed on the Countdown with the Nikka size, this year its the Torpedo that lands on the Countdown.

While the tobaccos are all from Ecuador, the cigar itself is produced where all other Bombay Tobak cigars are made – Tabacos de Costa Rica in the Puriscal region of Costa Rica. The MQBA Torpedo is a 6 x 52 Torpedo.

Bombay Tobak has had a very successful run on the Countdown landing in five consecutive years dating back to 2015. Bombay Tobak’s first three brands have all had multiple appearances on the Countdown – namely MBombay, Gaaja, and MQBA. This year the company has released a fourth brand, M.Estelí, but that is not eligible for the Countdown until 2020.

The MQBA Torpedo delivered flavors of herbal tea, black pepper, cream, cedar, and citrus. The flavors delivered were medium-bodied in the first half before progressing to medium to full in the second half. This was countered by medium strength.

In the era of federal regulation in the U.S. market, it certainly has hindered innovation. Bombay Tobak is one that certainly shows innovation is not dead by delivering an excellent Ecuadorian puro. Most importantly it excels in flavor and as a result, earns its position on this year’s countdown.