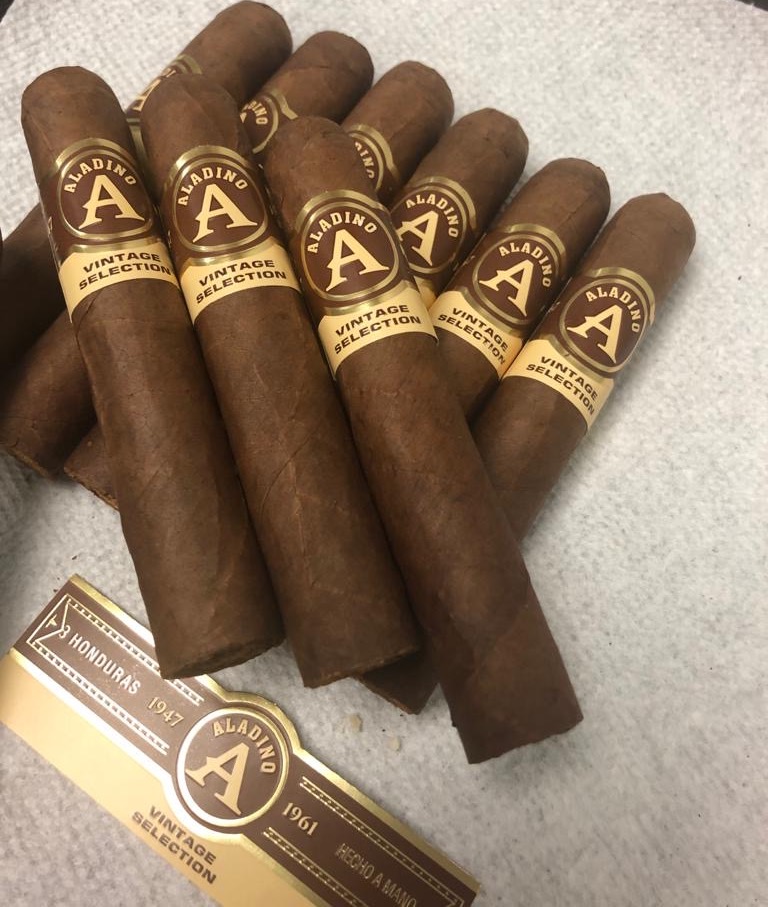 JRE Tobacco Company is releasing a new offering under its Aladino blend. Coming this summer will be the Aladino Habano.

The Aladino Habano is a Honduran puro with all of the tobaccos coming from the JRE Tobacco Farm. As the name indicates, it features a Honduran Habano. It’s being initially released in one size, a 48 x 4 1/2 Rothschild size. It will carry a price point of $6.00 and be packaged in 50-count boxes.

The Aladino Habano and the recently announced Aladino Cameroon are the fifth and sixth blends under JRE Tobacco’s Aladino brand.