“There was this idea I had. I had just visited ‘Cigar Disneyland’ and somehow I wanted to capture the moment, so I did. While the pictures were crappy and the writing stunk, somehow it became a foundation for what was to come.”

This is the first installment of a ten part series commemorating ten years at Cigar Coop. The series will run weekly through August 14th, the eve of Cigar Coop’s ten year anniversary.

Over the years, I have always pointed back to the origins of Cigar Coop – which was the 2010 IPCPR Trade Show that took place in New Orleans. I point back to the first article “Worth it for an Iced Coffee?” It was an article that might not at first seem appropriate in that it had nothing to do with cigars. But it was a fitting article because going into Cigar Coop, there was no plan for a Cigar Coop. It was the events of that Trade Show that inspired Cigar Coop, but it looked nothing like what Cigar Coop would evolve into. 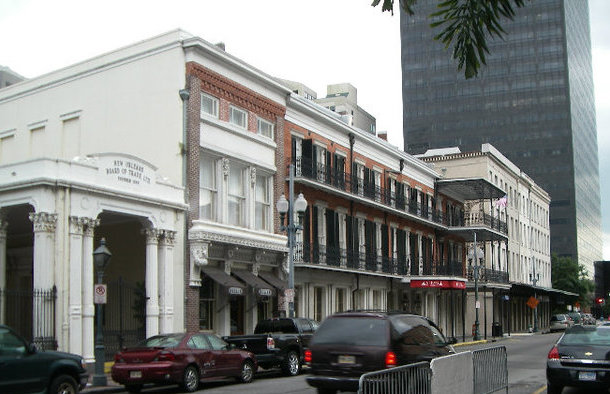 My first visit to New Orleans was in 2010. After arriving in New Orleans, I joined with a group from my home base of Charlotte, North Carolina. We had registered as attendees at the New Orleans Ernest N. Morial Convention Center. From that point, we had decided to go to the world-famous Cafe Du Monde for iced coffee. We trekked from the Convention Center in high temperature and high humidity. The walk was somehow memorable, and the iced coffee we were treated to was worth it. Somehow I was inspired to document the events of that trek – and that would lead to the first article on Cigar Coop.

As I mentioned, there was no Cigar Coop, nor plans for Cigar Coop when the 2010 IPCPR Trade Show opened on August 9, 2010. It would be six days later when that article would appear on Cigar Coop. That article could have just been something to put into my private archives, but it was the events of the 2010 Trade Show itself that ultimately led to the beginnings.

I created a series called “Tales from the IPCPR” to describe this experience. “Worth it for an Iced Coffee” would lead the series, followed by 20 subsequent installments. The idea was this would be ashort term project. I went and secured a very simple Google Blogspot site, and decided to put my photos and words on it. This would allow me to share my experiences with a wider audience, and be a place to store the permanent record.  When the series was done, there weren’t any other plans to go on. 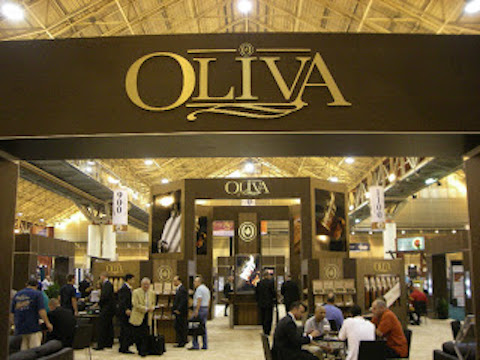 I describe those early days of Cigar Coop as being filled with crappy photos and terrible writing. It was written much more from a cigar enthusiast’s point of view and not from a journalist’s point of view. There wasn’t anything planned beyond that 21-part series, and I didn’t think anyone would read it. As I will discuss in the next installment of this series, I couldn’t have been more wrong.

While on one hand, it’s not the work I am most proud of, the “Tales from the IPCPR” series of 2010 was very important. There were some important people I met for the first time. While Matt Booth of Room101 Cigars might remember our first meeting, Michael Giannini, Rick Rodriguez, Jon Huber, Kurt Kendall, Ernesto Perez-Carrillo Jr, Jonathan Drew, Steve Saka, Abe Dababneh, Kaizod Hansotia, Sam Leccia, Henke Kelner, Carlos Torano, Charlie Torano, and Nestor Miranda probably do not.

Most importantly, there was a learning experience I garnered from that Trade Show. It better equipped me for the next 12 months when Cigar Coop would begin its evolution process.