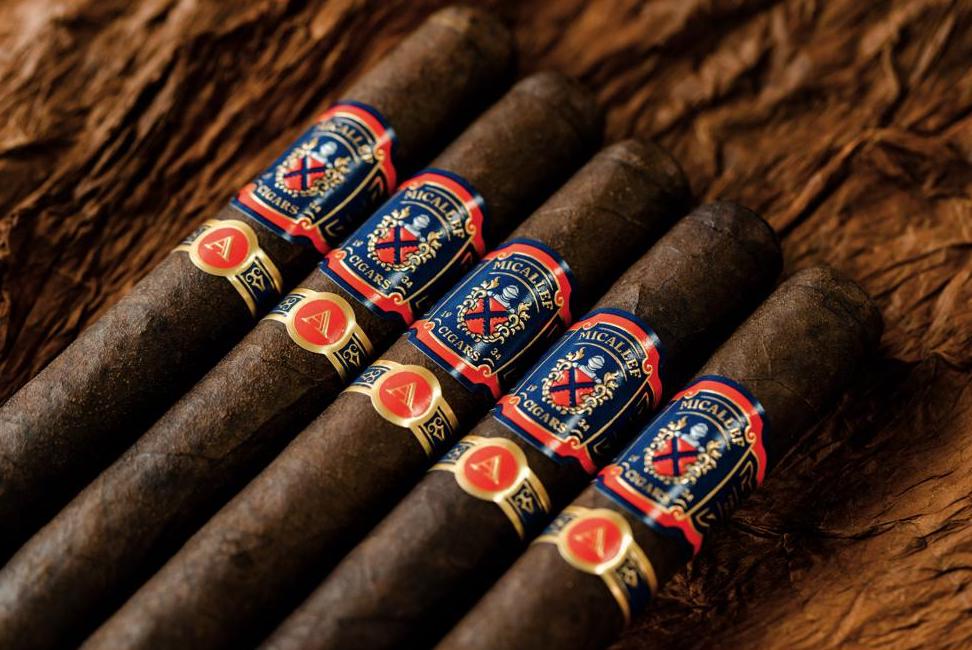 Today, Micallef Cigars formally announced the released of its “Micallef A” cigar. This is a cigar that was soft-launched back in March as the Micallef To Be Named (TBN).

At the time the TBN was being launched, Micallef started partnering with its Ambassador community to help choose a new name. While the cigar did not have an official name yet, Micallef opted to ship the cigars to select retailers to give participants a chance to enjoy the cigar before the final name was chosen. Along the way, Micallef got a huge response from its retail partners, selling out the TBN inventory in 36 hours.

The Micallef A is a 6 3/4 x 54 Churchill featuring a Nicaraguan Maduro Wrapper, Ecuadorian Sumatra Binder, and Nicaraguan and Dominican fillers. Pricing for the cigar is $7.50 SRP. It will begin shipping immediately to retailers who made reservations for the new release. The company has also announced the first 15 retailers who will receive the cigar are:

Micallef A is a brick and mortar exclusive. “Brick and Mortars are the backbone of this industry and I want to continue to be a great partner with them,” commented Al Micallef in a press release.

President of Micallef Cigars Dan Thompson President added, “Demand for the Micallef A has been substantial and steady these past six months. It’s been popular right from the start, our factory is excited to roll cigars honoring the Ambassadors. Everything in the shipment which arrived from Nicaragua is already pre-reserved for our Brick & Mortar partners. We’re humbled by its success.”

Micallef launched its Ambassador Group in 2019 as a way to bring together a community of cigar enthusiasts who share an admiration for the traditions of premium hand-rolled cigars and the artisans who craft them. The company has opened membership up to all cigar enthusiasts. Currently, Micallef says the group has more than 5,000 members. Micallef Cigars’ team relies on the Ambassadors’ feedback to help shape company priorities, products and direction. Ambassadors are invited to participate in a private Facebook group and have access to exclusive content and other perks.

At a glance, here is a look at the Micallef A: