Summer of ’20 Spotlight: My Father Cigars 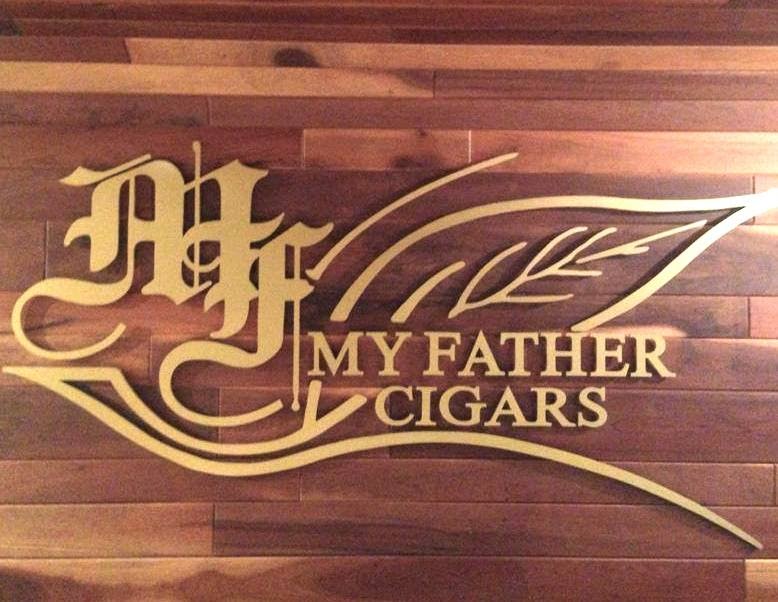 With the brand steeped in Cuban roots, Fonseca fits into My Father Cigars’ portfolio of brands that also have Cuban heritage. This includes brands such as: La Antiguedad, La Opulencia, La Gran Oferta, and Cabañas. Fonseca is the best known of these brands to date.

The Fonseca by My Father Cigars is a Nicaraguan puro. There are six sizes in the line: Petit Corona, Robusto, Belicosos, Toro Gordo, Cedros, and Cosacos. The Cedros line will feature a cedar sleeve covering while the Cosacos size will feature a tissue paper sleeve. Each of the cigars will be presented in 20-count boxes. Later this year, the Cosacos size will also be available in a five-count tin option. The artwork can be described as a combination of the Fonseca and My Father logos. 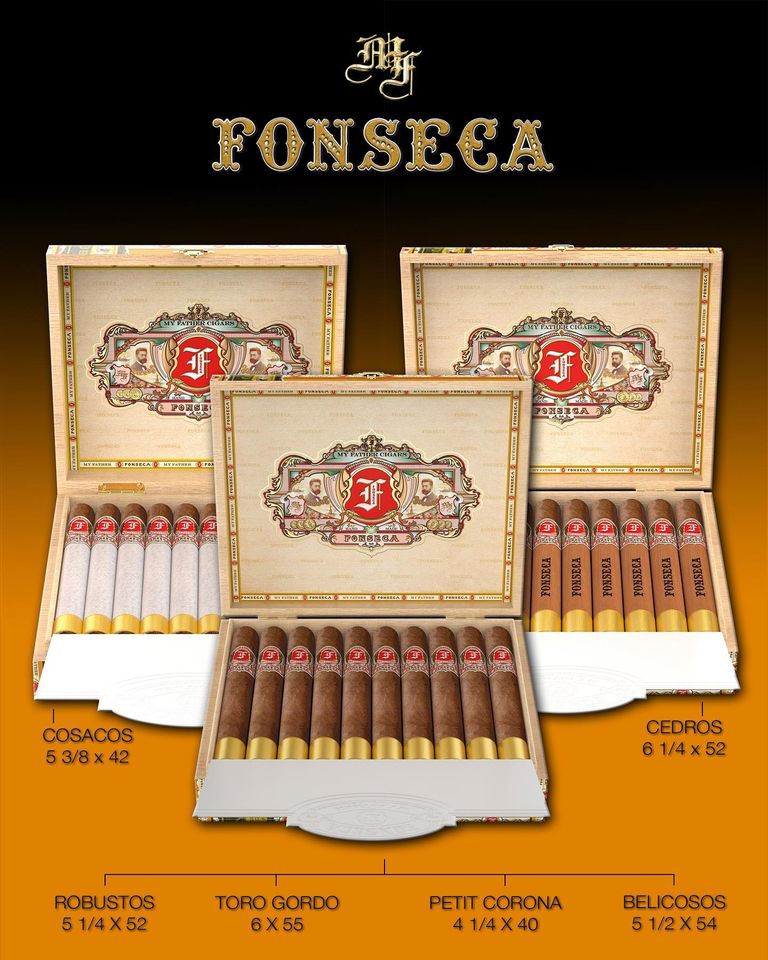 Fonseca might also be the most unique My Father Cigars release to date. It’s a departure from the bolder and spicier offerings in the My Father portfolio – and it might set the direction for My Father Cigar for years to come.