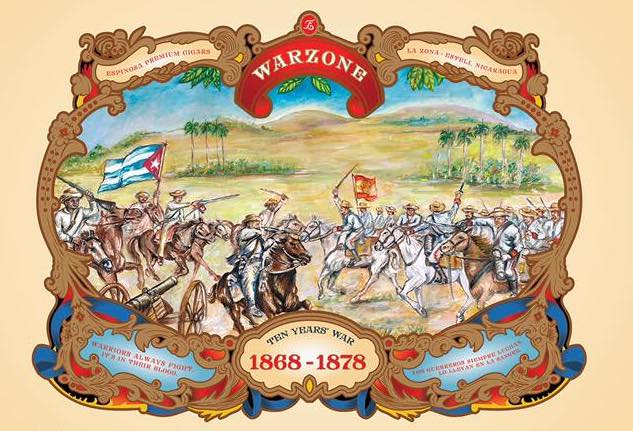 Warzone, the collaboration brand between Espinosa Cigars and General Cigar Company will add a third limited edition size in the form of a 6 1/2 x 48 Box Pressed Short Churchill.  The cigar will make its debut at the 2020 La Zona Palooza event scheduled to open on November 12, 2020.

Cigar enthusiasts may order packages in advance of the La Zona Palooza event. Following the event, the cigars will be made available to retailers in 20-count boxes.