“…this might be one of the all-time great 70 ring gauge releases. This is a cigar loaded with flavor and delivers a nice amount of complexity.” 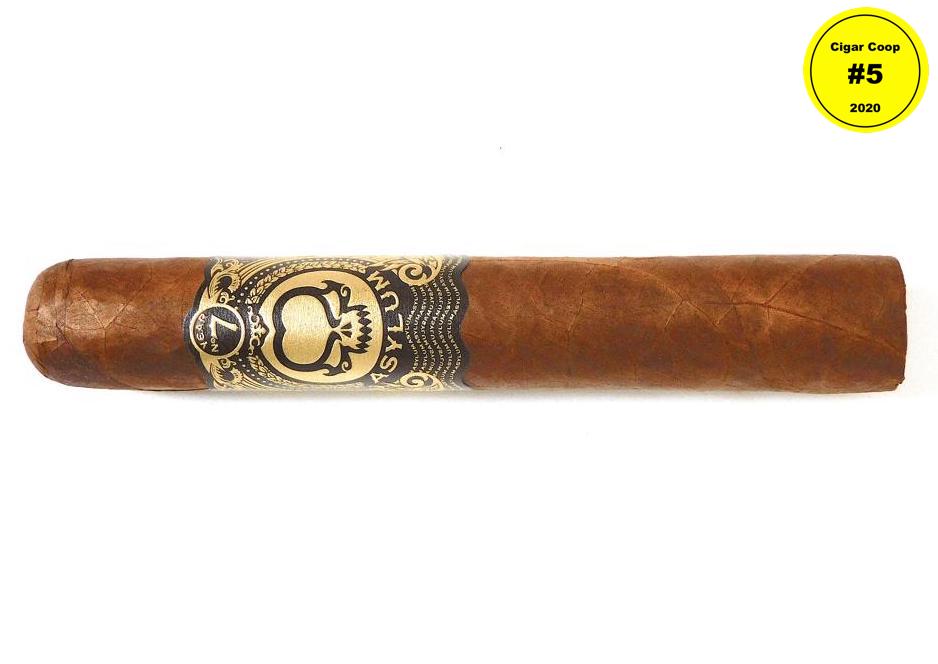 Tobacco-wise, this is a unique blend for Asylum. It features a Nicaraguan wrapper over Honduran binder and filler.  While that might not sound interesting on paper, what is most significant is that Asylum Seven marks the first Asylum cigar to combine both Nicaraguan and Honduran tobaccos into a blend.

Over the years, Asylum Cigars has built its reputation for some of the large and long cigars it makes. The Asylum Seven successfully brings one of the greatest 70-ring gauge cigars to market.