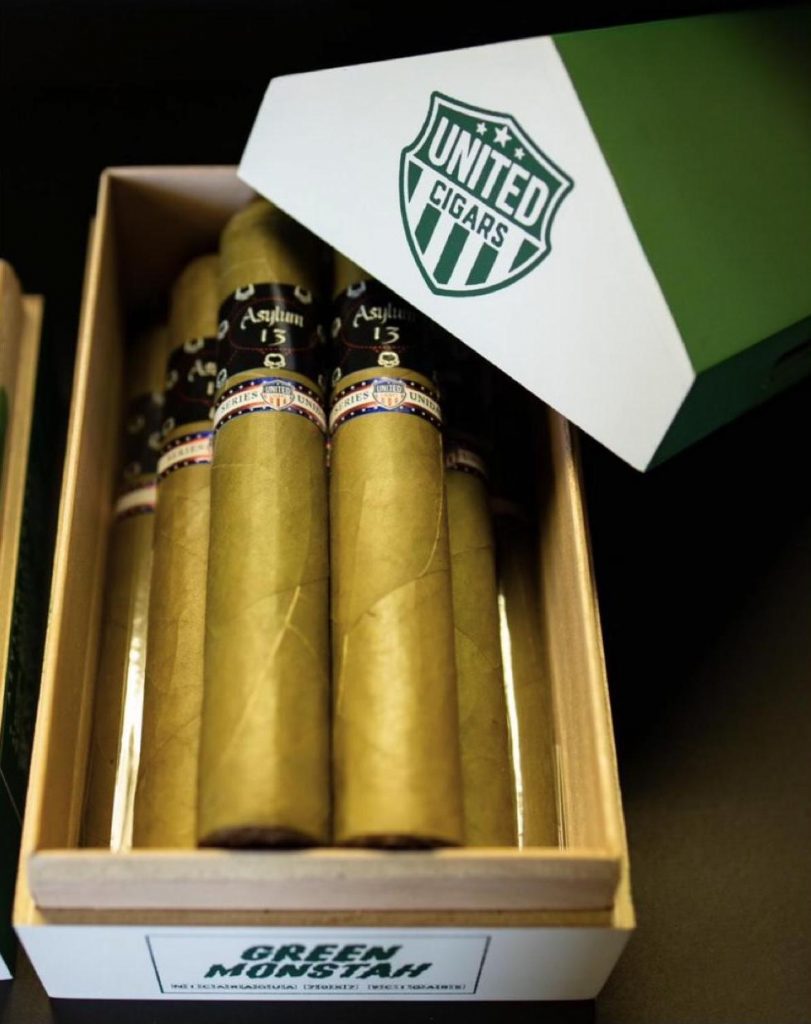 The Green Monstah features an Ecuadorian Candela wrapper over a Nicaraguan binder and fillers from Estelí and Jalapa in Nicaraguan. It will be available in two sizes: 60 x 6 and 70 x 7. The cigars will be available in nine-count boxes – reflecting the nine innings in a game of baseball. A total of 250 boxes per size have been produced.

Each box has a shape that resembles home plate, and also showcases the iconic scoreboard at Fenway Park. 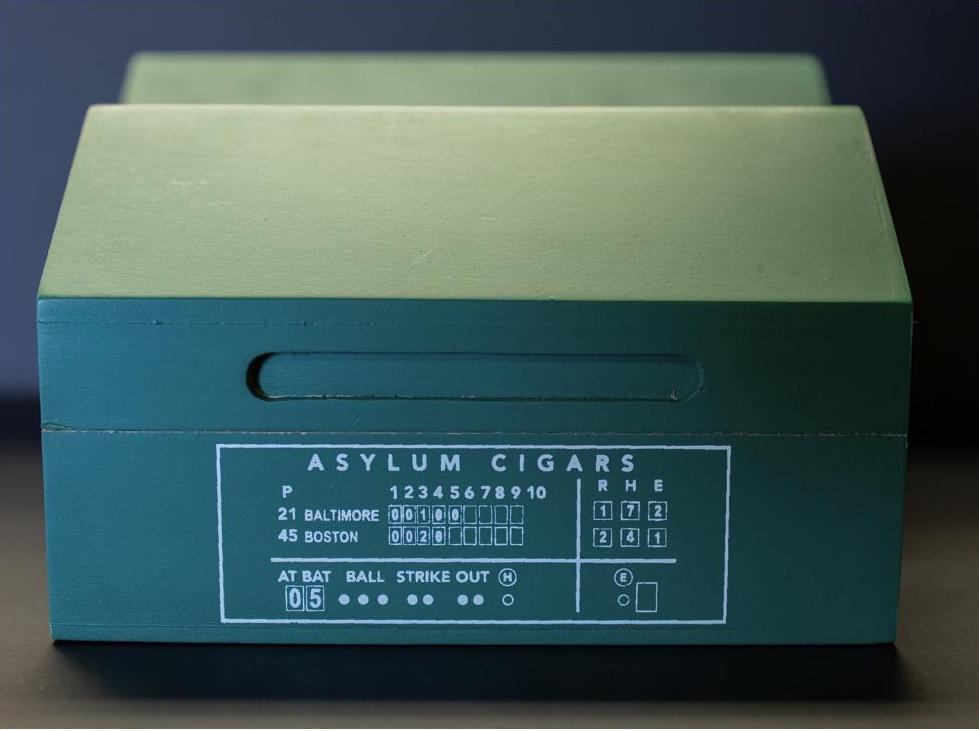 “The sounds at the ballpark have always been a part of my Spring,” said Oliver Nivaud, Director of Operations for United Cigars, in a press release. “Now we have an Asylum cigar to smoke for opening day. Fenway Park is my Holy Cathedral, but we have a few more stadiums in mind for this stadium series.” 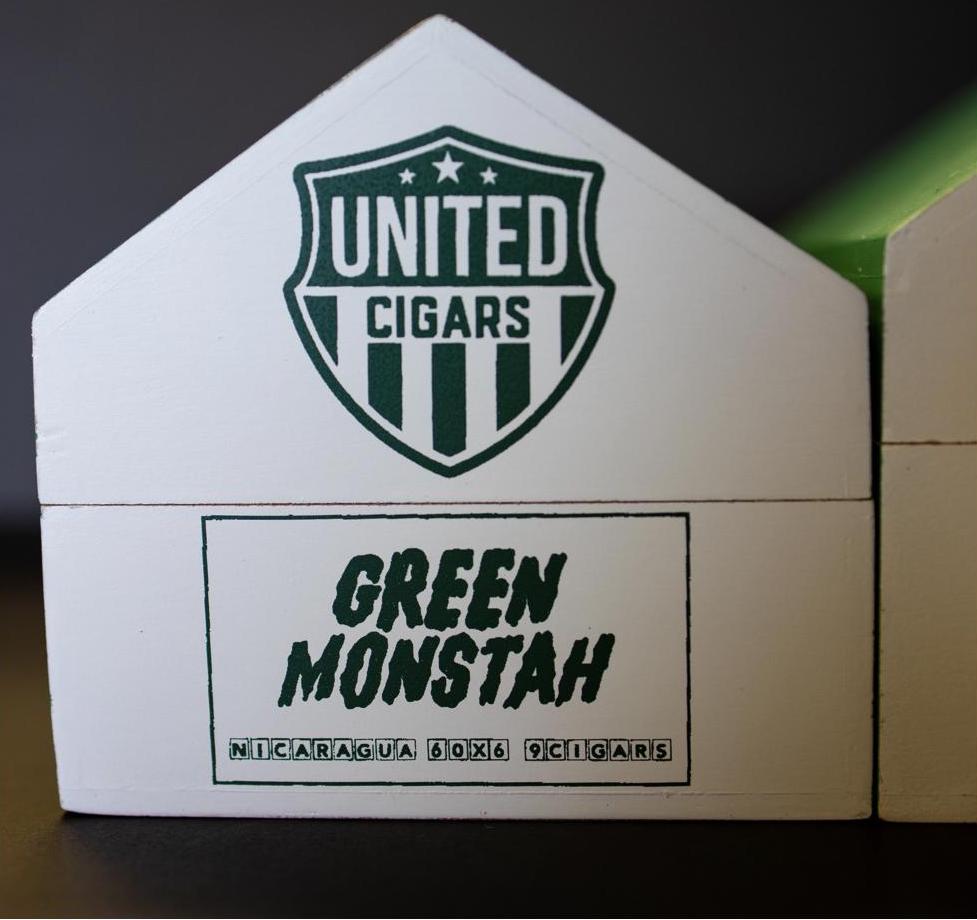 Tom Lazuka, Co-Founder of Asylum Cigars added, “This was an exciting project as both Christian (Eiroa) and I are huge baseball fans. We worked hard to have a candela in a large format, turned out to be an amazing cigar that has filled a few of my ashtrays.”