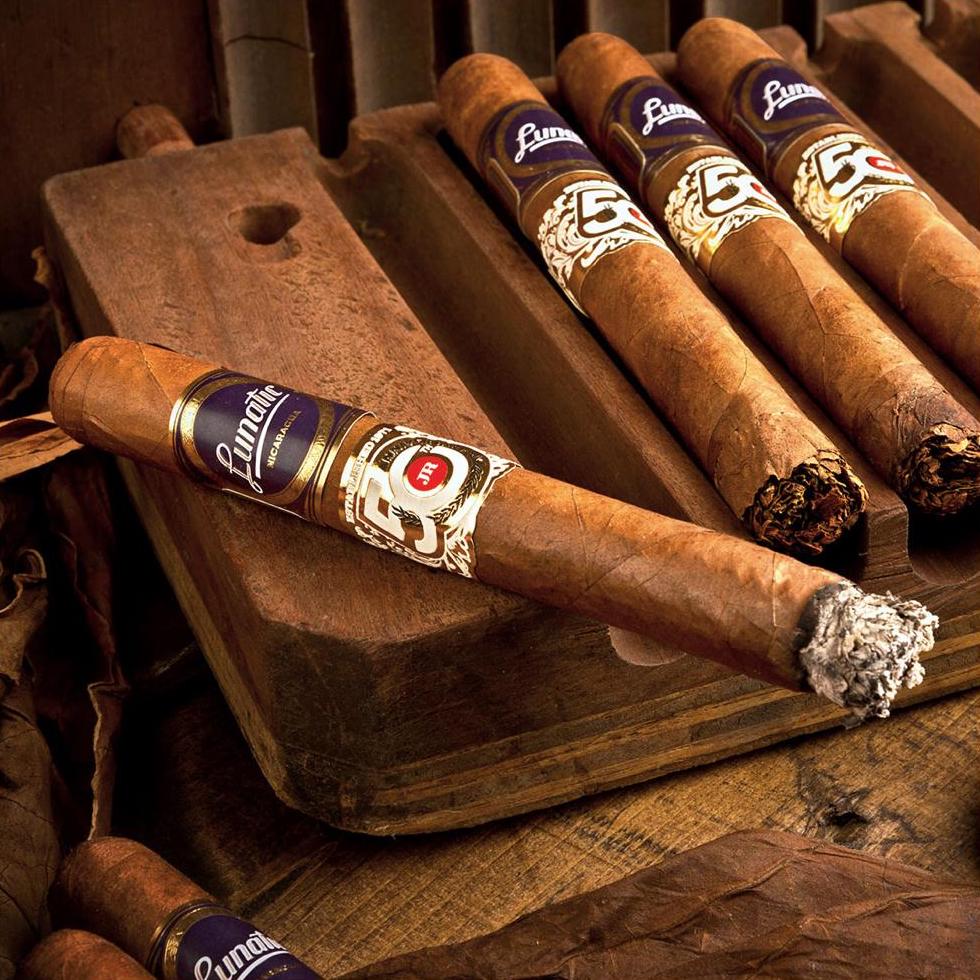 JR Cigar has announced a fourth cigar in its 50th anniversary series. This cigar comes from Aganorsa Leaf and its the Aganorsa Lunatic JR 50th. The cigar is scheduled to release on April 29th.

The Aganorsa Lunatic 50th is part of the Lunatic Habano line and features an Ecuadorian Habano wrapper over binder and filler from the Aganorsa farms. While Aganorsa Leaf’s Lunatic line is known for its larger sizes, the Aganorsa Lunatic JR 50th is a smaller 6 x 46 vitola. The cigars are presented in ten-count boxes. A total of 250 boxes have been produced. Pricing is set at $9.00 per cigar or $81.00 per box.

“This is a tremendous celebration for JR Cigar and we are so proud to be a part of it,” says Terence Reilly, Vice President sales and marketing for Aganorsa Leaf in a press release. “The Lunatic has always been one of our most popular lines and to bring in the smaller vitola is really going to give everyone an amazing smoking experience.” 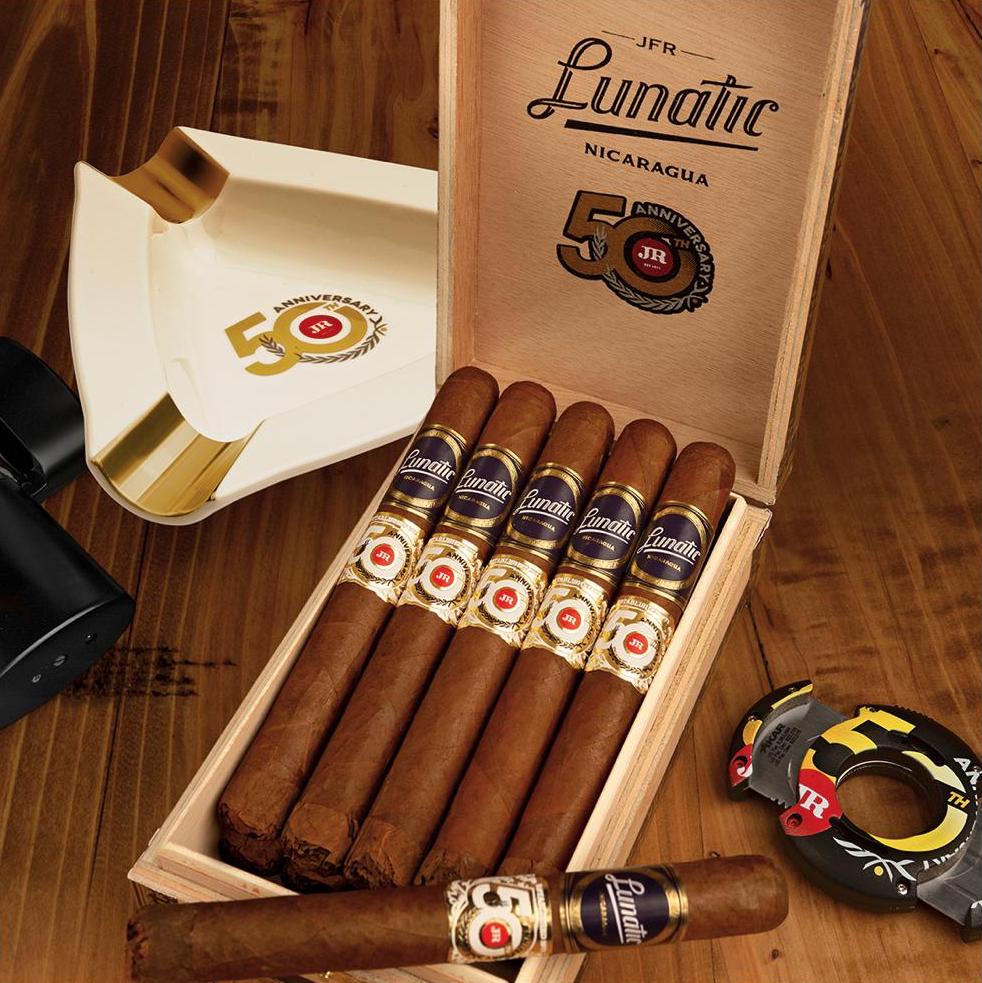