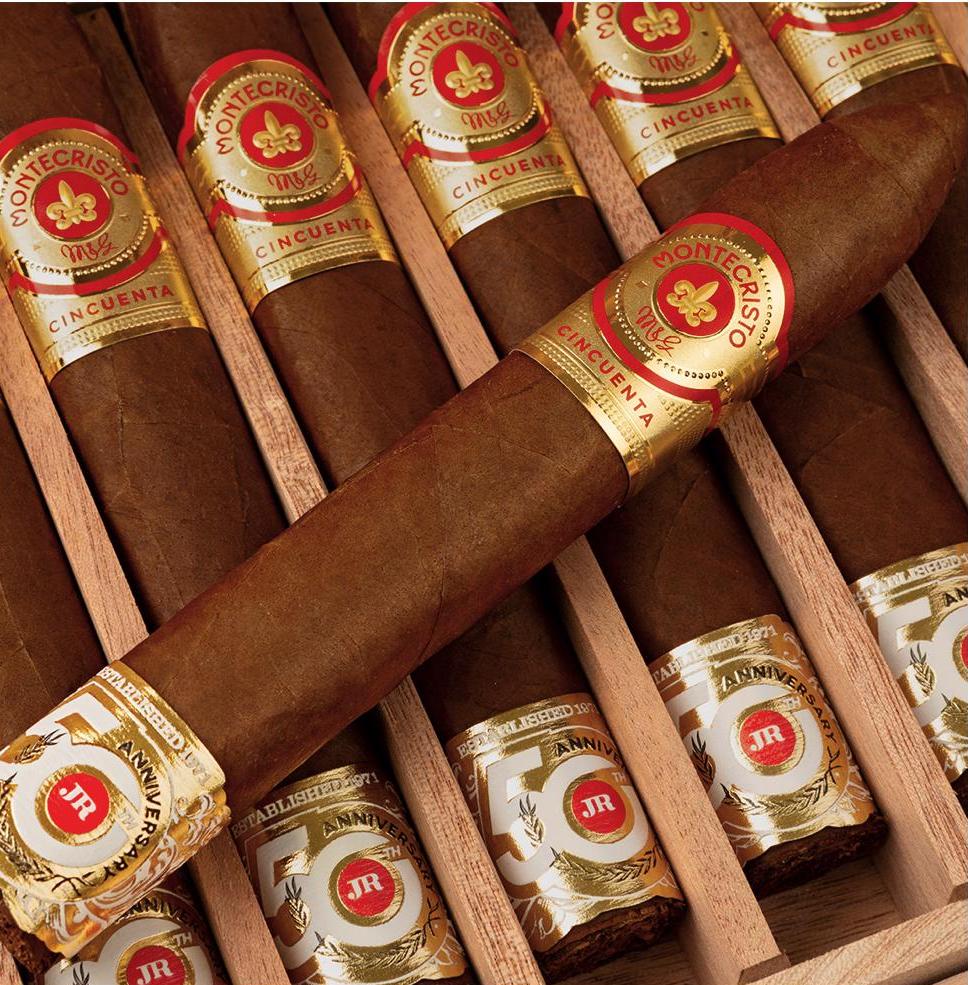 JR Cigar has announced a third cigar in its 50th anniversary series. This cigar will be a special installment of the Montecristo Cincuenta in the form of a rounded torpedo

“The Montecristo Cincuenta was originally released in 2019 to celebrate another 50th anniversary – that of our Tabacalera de Garcia factory in La Romana, Dominican Republic,” said Rafael Nodal, Head of Product Capability for Altadis U.S.A, in a press release. “Now we are proud to offer this iconic Montecristo vitola as a special limited edition to celebrate another tremendous milestone, the 50th anniversary of our colleagues at JR Cigar. This blend showcases the amazing tobacco and skilled blenders we have. It is the perfect cigar and size for such a great occasion.” 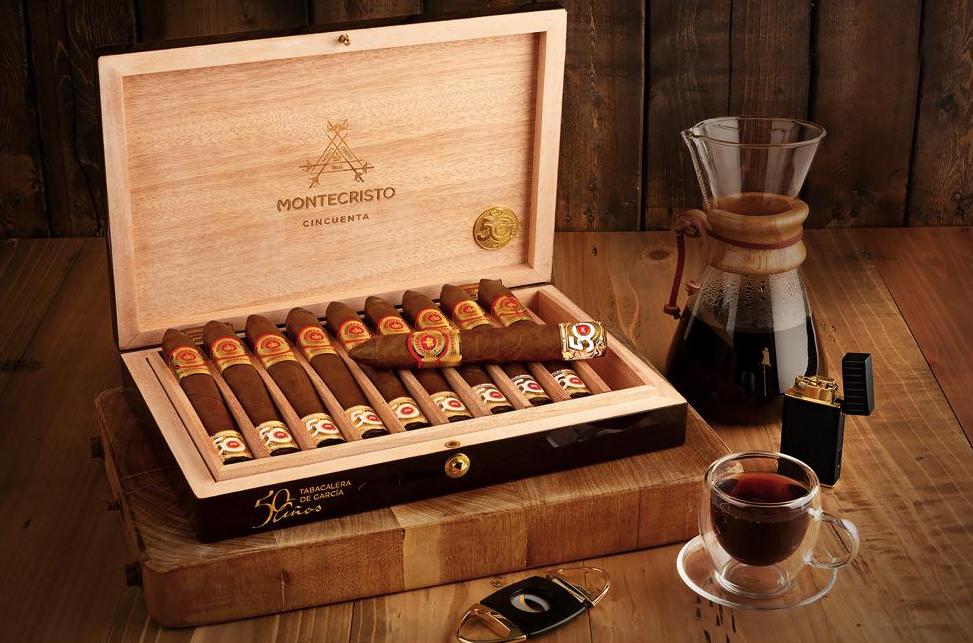 The Montecristo Cincuenta JR 50th is produced at Tabacalera de Garcia in the Dominican Republic. It features an Ecuadorian Sumatra wrapper, Dominican binder, and Nicaraguan and Dominican tobaccos for filler. The Torpedo measures 50 x 6. The cigars are presented in 10-count boxes with a total production of 500 boxes. Pricing is set at $35.00 per cigar or $350.00 per box.

The Montecristo Cincuenta is a limited edition cigar introduced in 2019. While the JR 50th is a rounded torpedo, the other two sizes released through Altadis USA were box-pressed. This includes the Toro size and the No. 2 size.