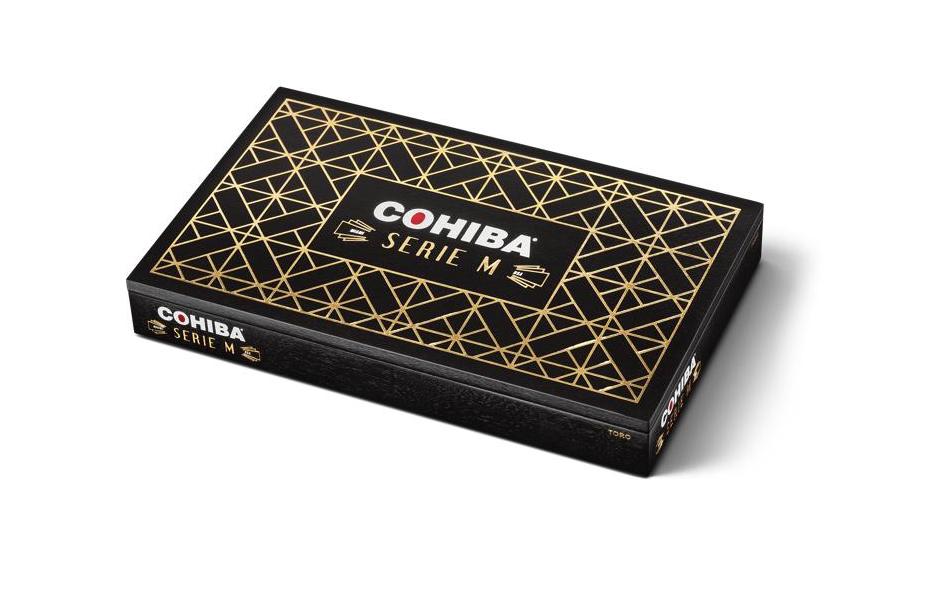 General Cigar Company has announced a new limited edition Cohiba. The Cohiba Serie M is collaboration between General’s Cohiba Team and the El Titán de Bronze Cigar Factory in Little Havana, Miami, Florida, making it the first U.S. made Cohiba. It’s a project that marks a return to El Titán de Bronze for Cohiba brand Ambassador Sean Williams. When he was the owner of El Primer Mundo Cigars, Williams worked on many projects out of El Titan de Bronze. The new Cohiba Serie M will make its debut on April 12th.

Cohiba Serie M features a Nicaraguan Corojo wrapper (a first for Cohiba), a double binder of Nicaraguan tobaccos, and fillers consisting of Nicaraguan Jalapa and Esteli and Dominican Piloto Cubano tobaccos. The cigar is available in one size – a 6 x 52 Toro. It is presented in ten-count boxes with a total production of 5,000 boxes. Pricing is set at $29.99 per cigar of $299.00 per box. 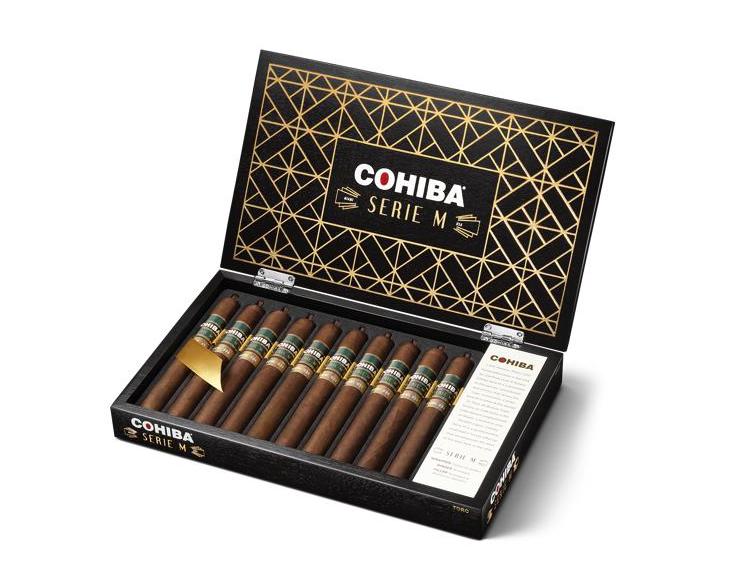 The cigar also features a fan-tail cap and covered footer.

“Cohiba Serie M has been a passion project for all of us on the Cohiba team. To take a brand as iconic as Cohiba and make a cigar in the U.S. in collaboration with a boutique, family-owned factory has been an honor for all of us. Serie M gives a nod to our long-standing commitment to craftsmanship, our focus on innovation and alludes to the exciting releases that we are planning in the future,” commented Williams in a press release. 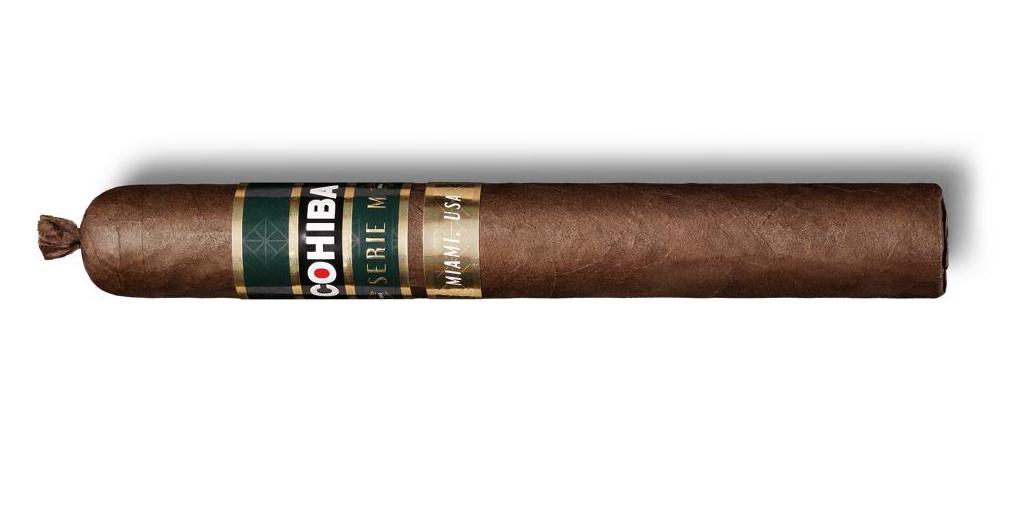 Sandy Cobas, owner of El Titán de Bronze said, “I am honored that we were chosen to craft the first American-made Cohiba cigars. For this important collaboration, we created a cigar using only the most exquisite tobacco, working together with the Cohiba team at General Cigar. Unlike in other countries where cigar makers work in teams, our cigarmakers at El Titán de Bronze personally create each cigar from start to finish, and we put their name on every single box they make. Our team of rollers have achieved the highest skill level that a cigarmaker can achieve, with only a select few having the dexterity and artistry required to meet our stringent qualifications. Every cigar represents the very best of each of our rollers and is an opportunity for us to share their artistry with the entire country. The buzz for Cohiba Serie M is building in Miami and based on what I’m seeing, these cigars will sell out as soon as they hit the cigar shops.”

While most of General’s Cohiba line has been made in Dominican Republic, the line has been expanding into other countries including Honduras (Cohiba Royale), Nicaragua (Cohiba Nicaragua), and now the United States (Cohiba Serie M)

At a glance, here is a look at the Cohiba Serie M: