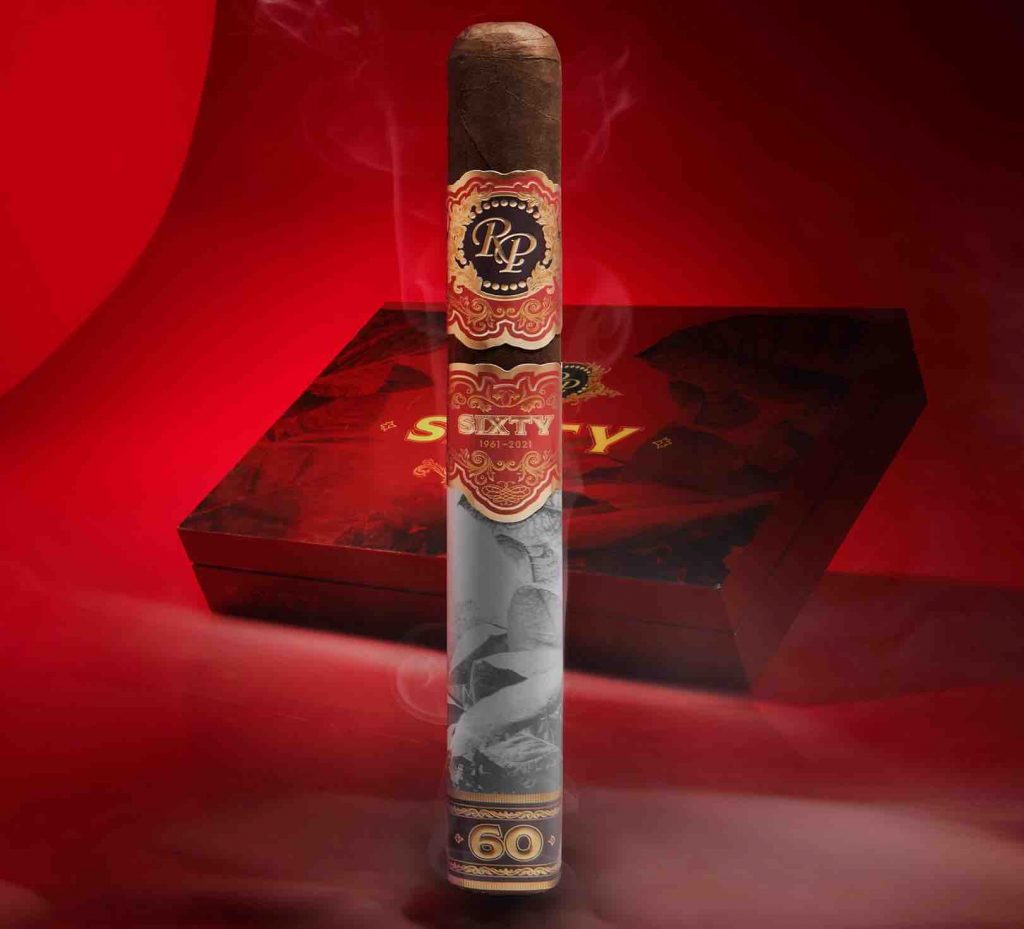 On February 26, 2021, Rocky Patel Premium Cigars’ owner Rocky Patel turned 60 years old, and as has become customary with a milestone birthday, the company has a cigar to commemorate the occasion – in this case the Rocky Patel Sixty. 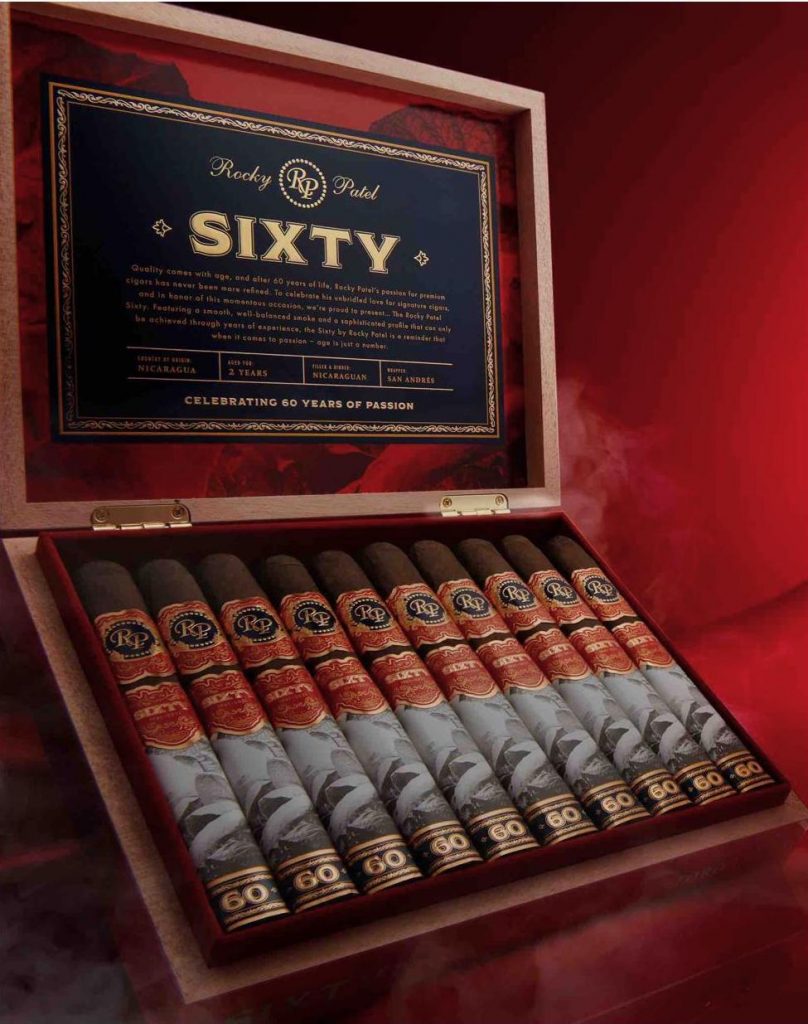 At a glance, here is a look at the Rocky Patel Sixty: