“…the Triqui Traca delivers on being a bolder offering from the original Mi Querida… Overall I found the flavors produced to be very enjoyable.” 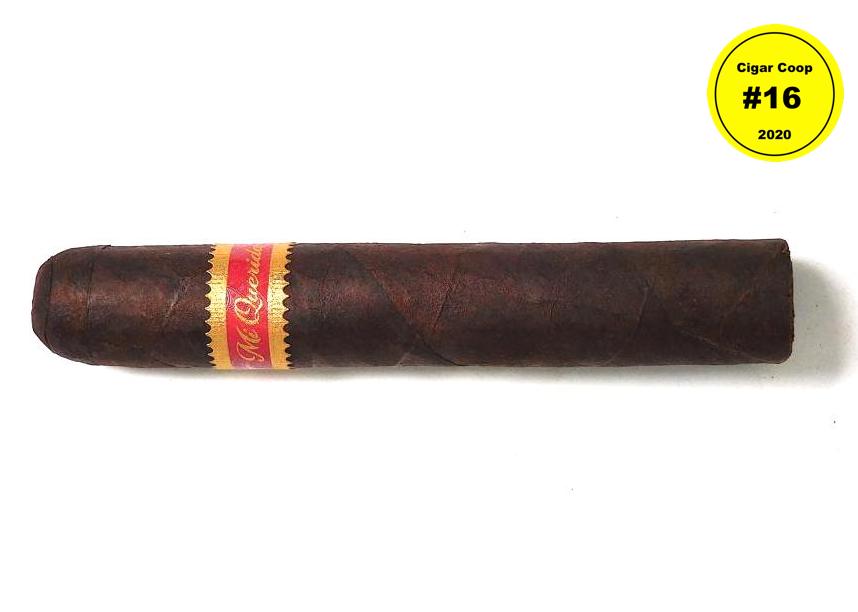 Like the original Mi Querida, the Triqui Traca consists of a Connecticut Broadleaf wrapper over a Nicaraguan binder and a combination of Nicaraguan fillers – but there are two notable differences. First, the wrapper of Triqui Traca was switched from the traditional Connecticut Broadleaf Mediums to the rarer No. 1 Dark corona leaves. Second, the filler incorporates what is described as a “high octane ligero” from the Dominican Republic.

Flavorwise, the Mi Querida Triqui Traca delivers notes of chocolate, blackberry, earth, and red pepper. The cigar itself is bolder than the original Mi Querida. It starts out medium to full in strength and body before progressing to full in the second half. Triqui Traca doesn’t have as much of a gritty profile as the original Mi Querida, and in some ways, it is smoother than that original.