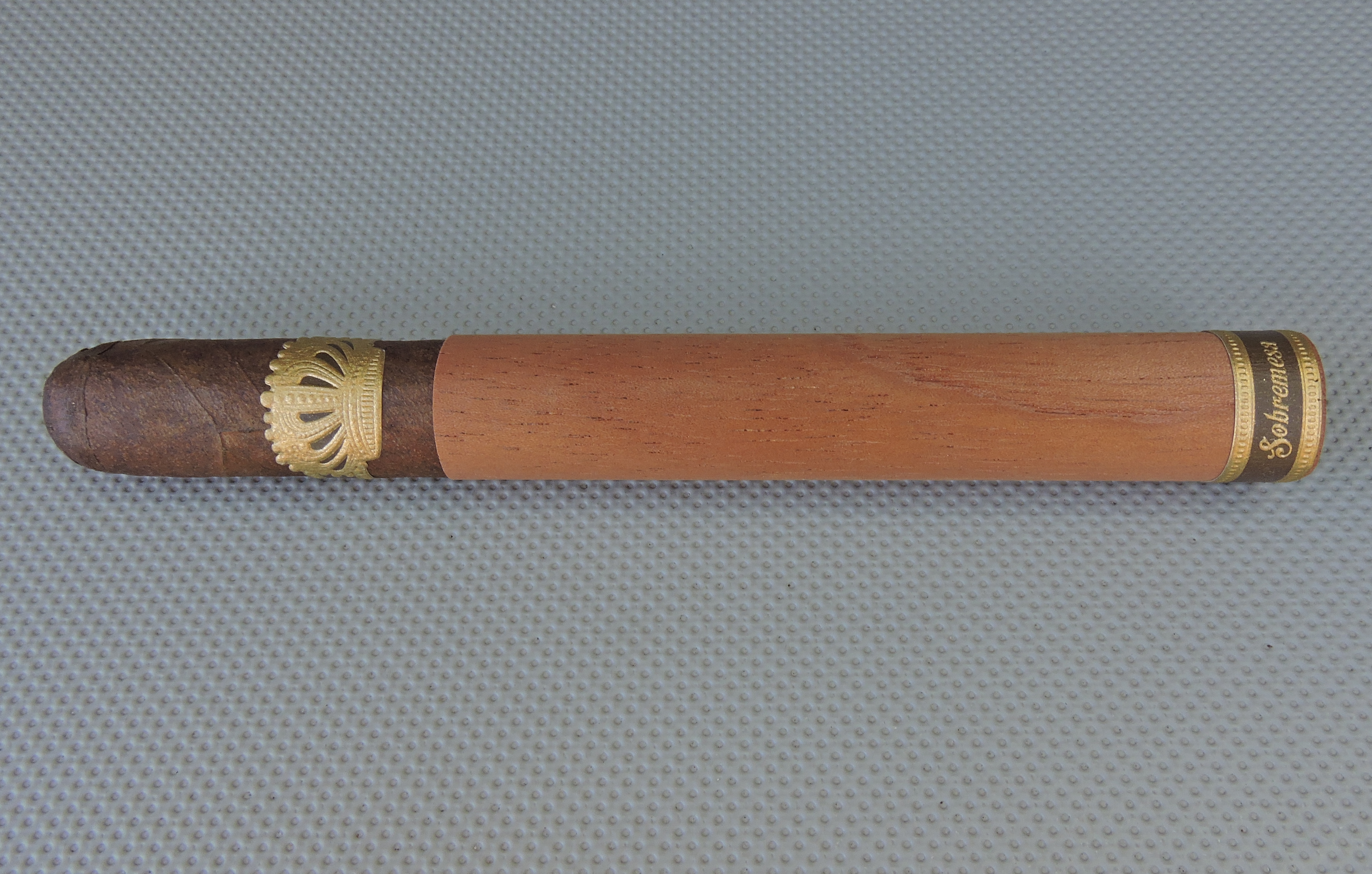 Sobremesa, the first line released by Steve Saka’s Dunbarton Tobacco and Trust is receiving two line extensions. The new sizes will feature the long awaited Elegante En Cedro vitola as well as a newly announced Short Churchill Vitola. While these cigars feature the same tobacco components as the Sobremesa line, the cigars feature a tweaked blend referred to as “Poco Mas Intensa”.  The new sizes will be showcased at the 2016 IPCPR Trade Show with the cigars shipping by the end of the month. These cigars have also popped up at several events where Saka has been in attendance.

“poco mas intensa” – my way of describing the new Sobremesa Elegante en Cedros and Short Churchill ligas – they are still the core blend, but tweaked to be a bit stronger. I did this for my own smoking pleasure to satisfy my cravings for a cigar with a more pronounced pepper note within this marca. In less than 30 days these should be hitting the shelves.”

The Elegante en Cedro is a 7 x 50 vitola that features a cedar sleeve covering. The cigar will be packaged in 13 count boxes. Elegante en Cedro was originally announced last year as a 7 x 48 vitola, but was eventually changed to 7 x 50.

The Short Churchill is a recently announced size that will measure 4 3/4 x 48. This will be available in 14 count boxes.

Saka also indicated on his Facebook page the 13 and 14 count box offerings for Elegante En Cedro and the Short Churchill respectively were meant to make box purchases more affordable.

At a glance, here is a look at the Sobremesa line:

The following are the Poco Mas Intense offerings:

The following vitolas are the six core offering vitolas. Each are available in 25 count boxes: