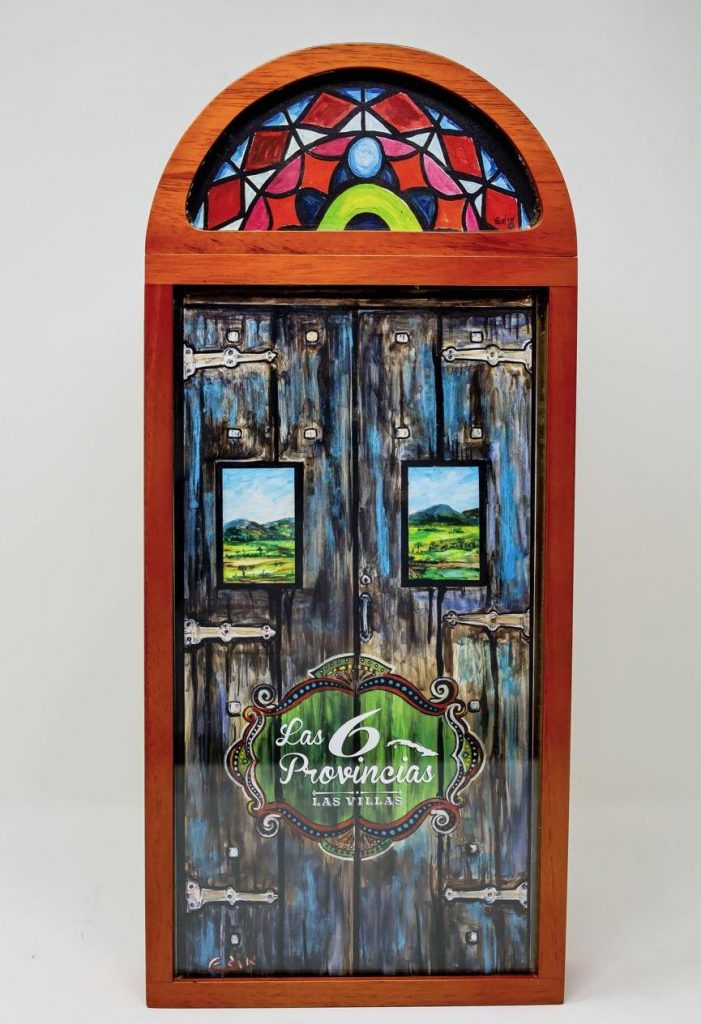 Las 6 Provincias is a series that pays homage to the pre-Castro era of Cuba with the packaging and banding reflecting that. The name Las 6 Provincias means “six provinces” – and it refers to the six provinces that existed prior to the takeover of Cuba by Fidel Castro. There are six planned releases of Las 6 Provinces – with each having a unique blend, size, and associated artwork.

The Las Villas is a box-pressed 5½ x 54 robusto, made at AJ Fernandez’s San Lotano Factory in Ocotal, Nicaragua. The blend features 100% Nicaraguan tobacco. 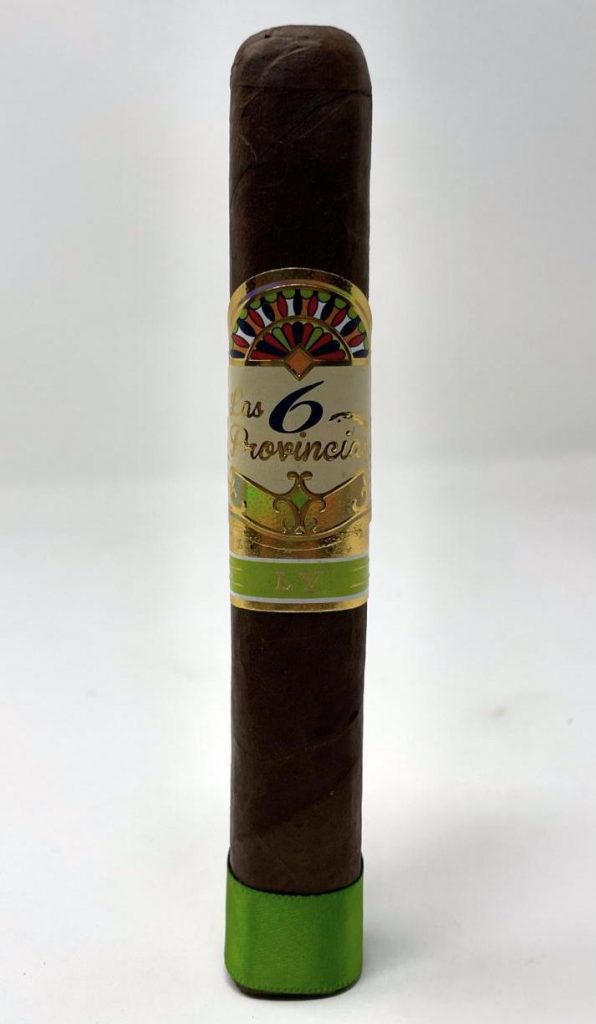 The Las Villas are individually packaged in their own branded coffin and presented in a 10-count curio display featuring original artwork from local Cuban artist Eden Gutierrez depicting scenes from Las Villas before the Communist Revolution. 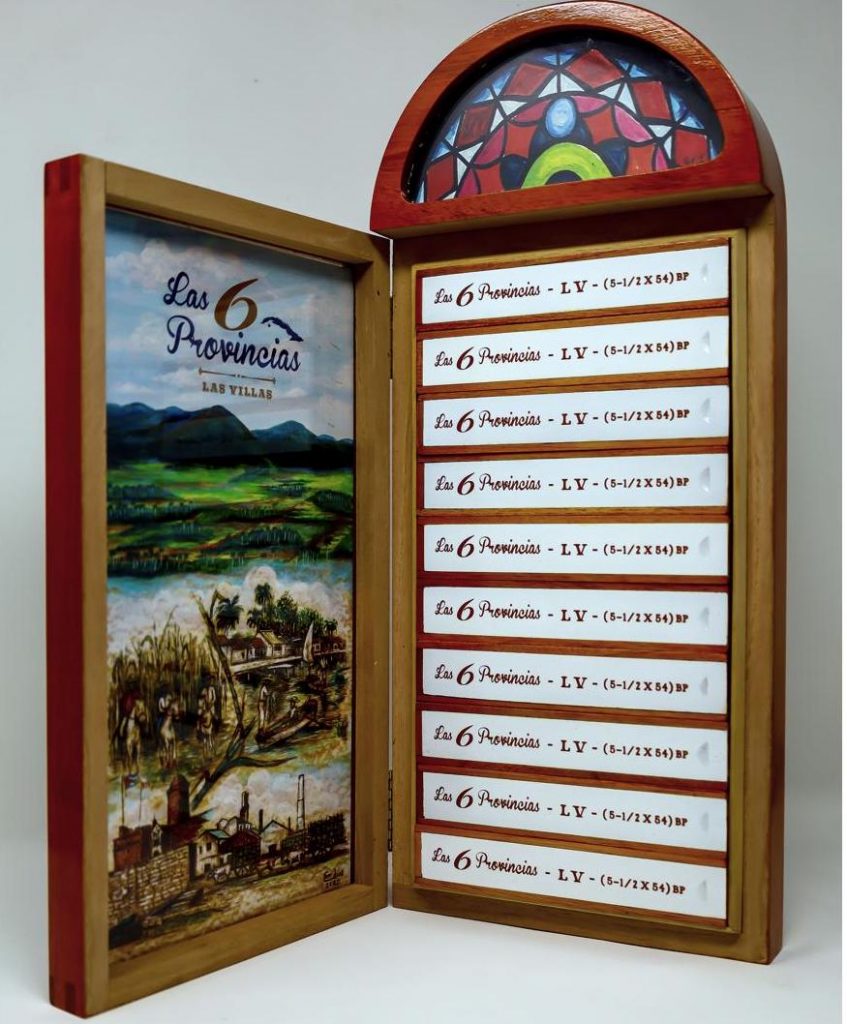 “We are incredibly happy to continue this homage to our company’s Cuban roots and the Cuba of our forefathers, before Castro took power,” commented Erik Espinosa in a press release.

Pricing for Las Villas is set at $22.00 per cigar or $220.00 for the 10-count curio cabinet – making this the most premium Espinosa release to date.

At a glance, here is a look at the Las 6 Provincias Las Villas: