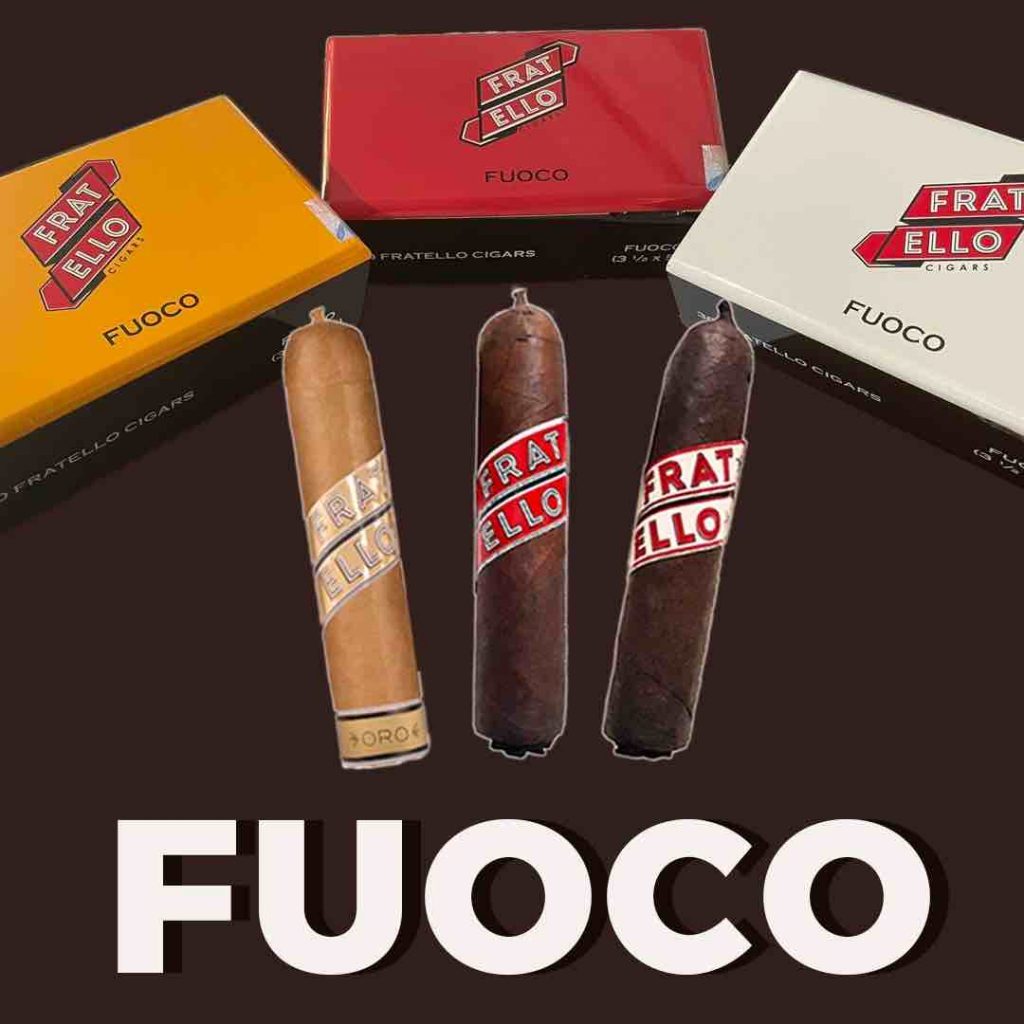 Fratello Cigars has announced the Fratello Fuoco. This is a 3 1/2 x 50 vitola that will be a line extension to the Fratello Classico, Fratello Bianco, and Fratello Oro lines.

“We released the Fratello Fuoco in Europe in 2019 as it is very popular size in the European Market. Following its success, we are now bringing this special size to the consumer in the US,” commented Omar de Frias in a press release.

Fratello Cigars produced the Fratello Firecracker for Two Guys Smoke Shop in 2017. That cigar was also a 3 1/2 x 50 vitola based on the Classico blend, but it was highlighted by the Firecracker’s long signature fuse.

It is anticipated the Fratello Fuoco will be showcased at the 2021 Premium Cigar Association Trade Show which opens July 10th in Las Vegas. Fratello also announced the Fuoco Oro will ship August 15th.