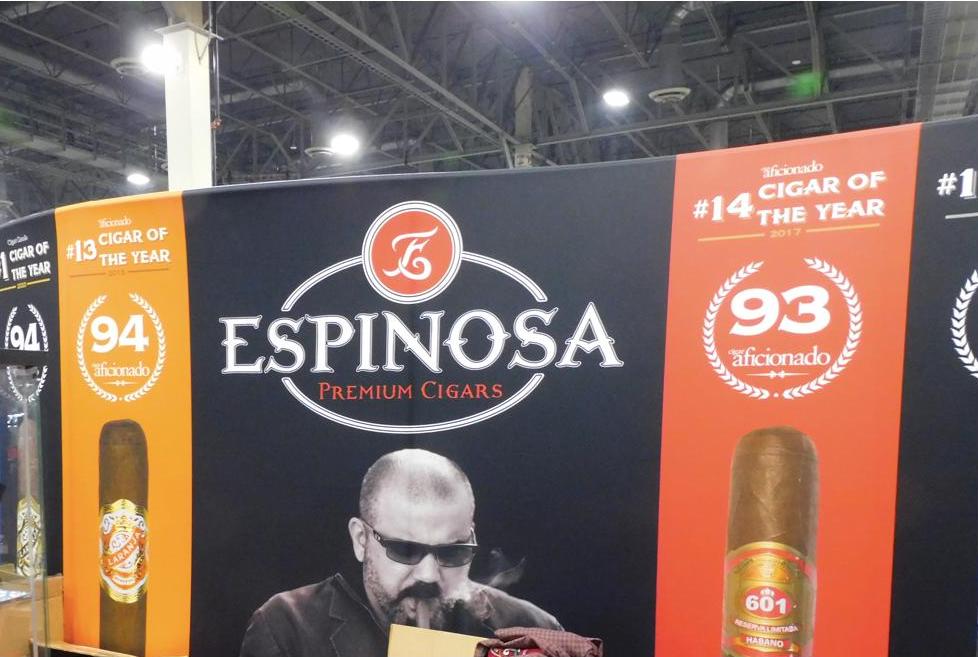 Espinosa Cigars is one of the companies that could stake the claim to being the standout company of the 2021 PCA Trade Show. This year saw a booth that showcased Espinosa’s high print media cigar ratings as well as one with consistent foot traffic. There are two themes that can be applied to Espinosa Cigars – doubling down and as Bear Duplisea said “building on the foundation.” These themes ultimately played a key role in the success Espinosa Cigars had at this trade show. 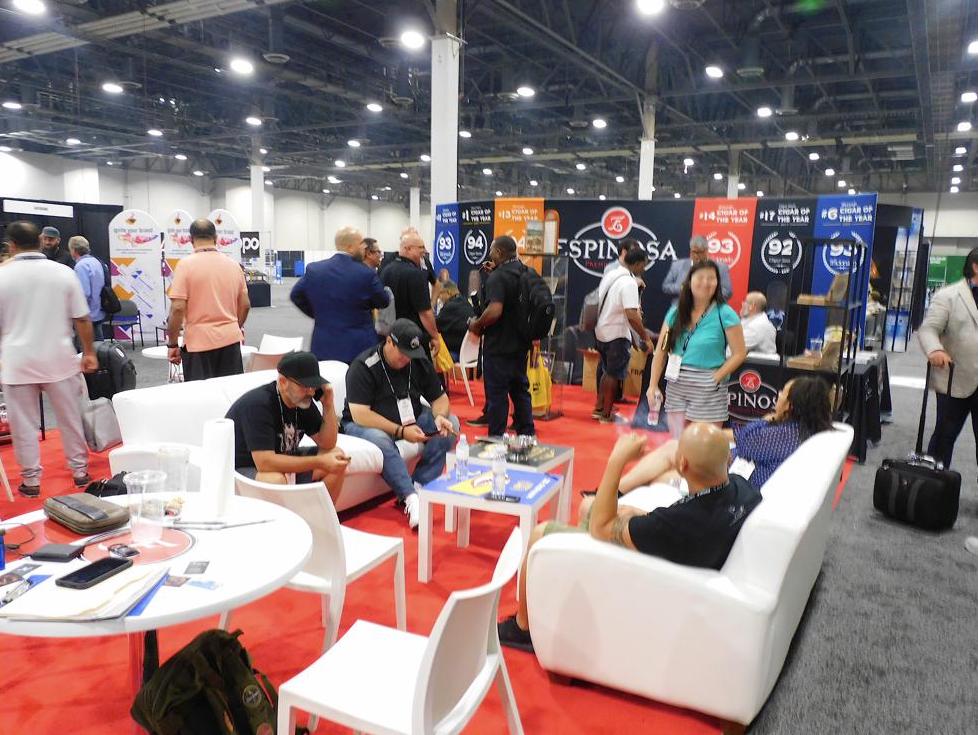 With many scaling back at the PCA Trade Show and the Big Four skipping the trade show, Espinosa Cigars opted to double down on this PCA. They stepped up as a major sponsor including co-sponsoring the opening reception, and they opted to come into the Trade Show with plenty of products.  The products are all examples of building upon the solid foundation that Espinosa Cigars has established over the years. 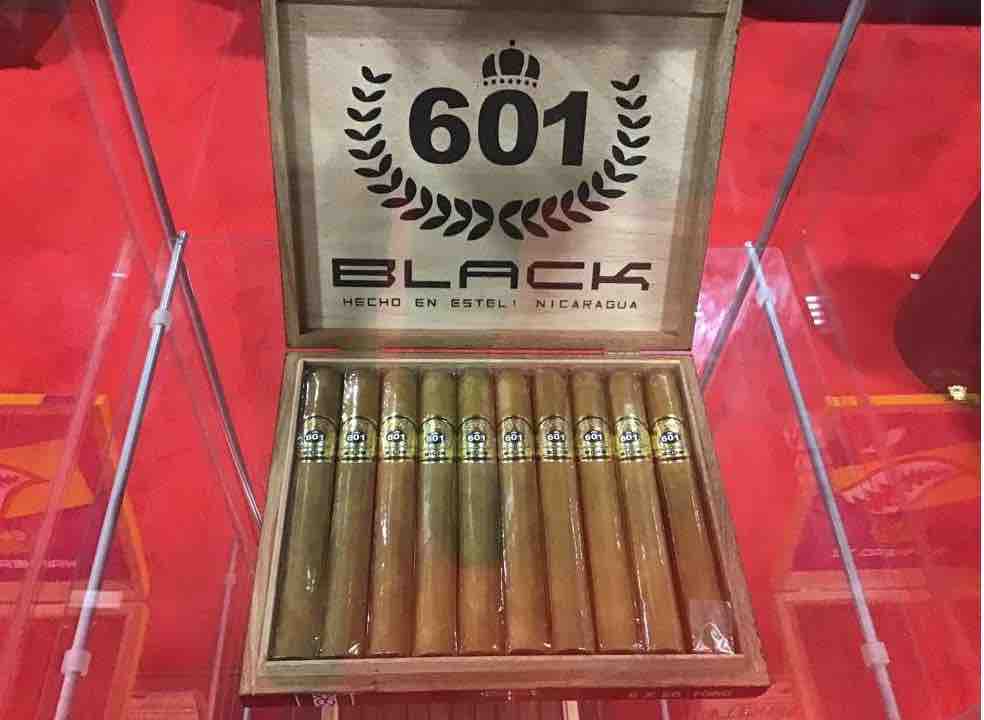 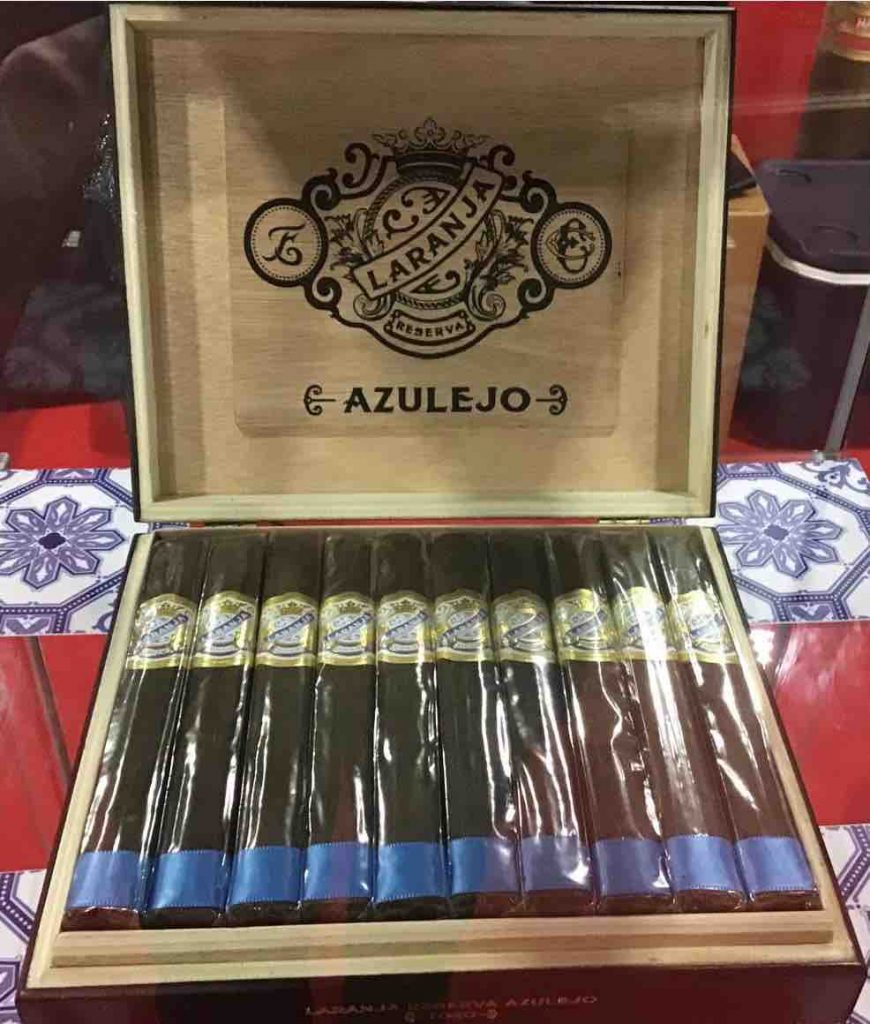 Las 6 Provincias is Espinosa’s premium annual release line. Once again, Espinosa builds on the foundation of this line, releasing the third installment of this series, Las 6 Provincias Las Villas. The Las Villas is a box-pressed 5½ x 54 robusto, made at AJ Fernandez’s San Lotano Factory in Ocotál, Nicaragua. The blend features 100% Nicaraguan tobacco. Las 6 Provincias is famous for its innovative Cubanesque packaging. In this case, Las Villas are each individually packaged in their own branded coffin and presented in a ten-count curio display featuring original artwork from local Cuban artist Eden Gutierrez depicting scenes from Las Villas before the Communist Revolution. 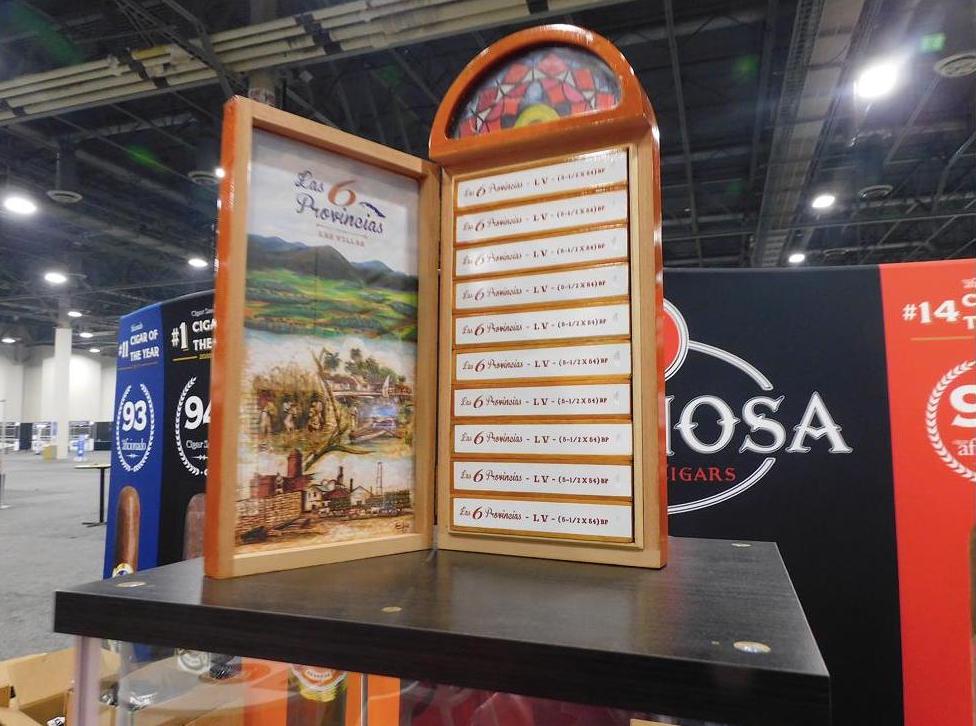 Over the years, Espinosa Cigars has made a lot of private label and shop exclusive brands. This year Espinosa builds on the foundation of that program by bringing back one of those shop exclusives with Sensei’s Sensational Sarsaparilla. This was originally a release done for the Cigar Dojo community and sold through Famous Smoke Shop. It’s back with the original blend and size is an ongoing national release. The blend features a San Andres Mexican wrapper over a Nicaraguan binder and filler in a 5 1/2 x 52 belicoso. The cigars are presented in ten-count boxes. 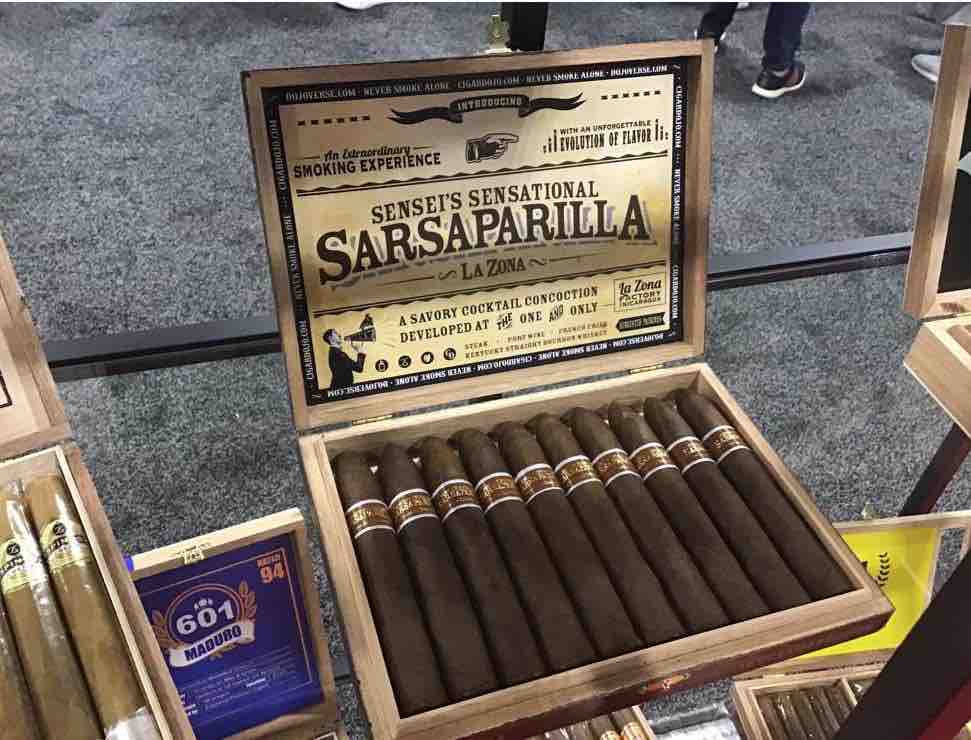 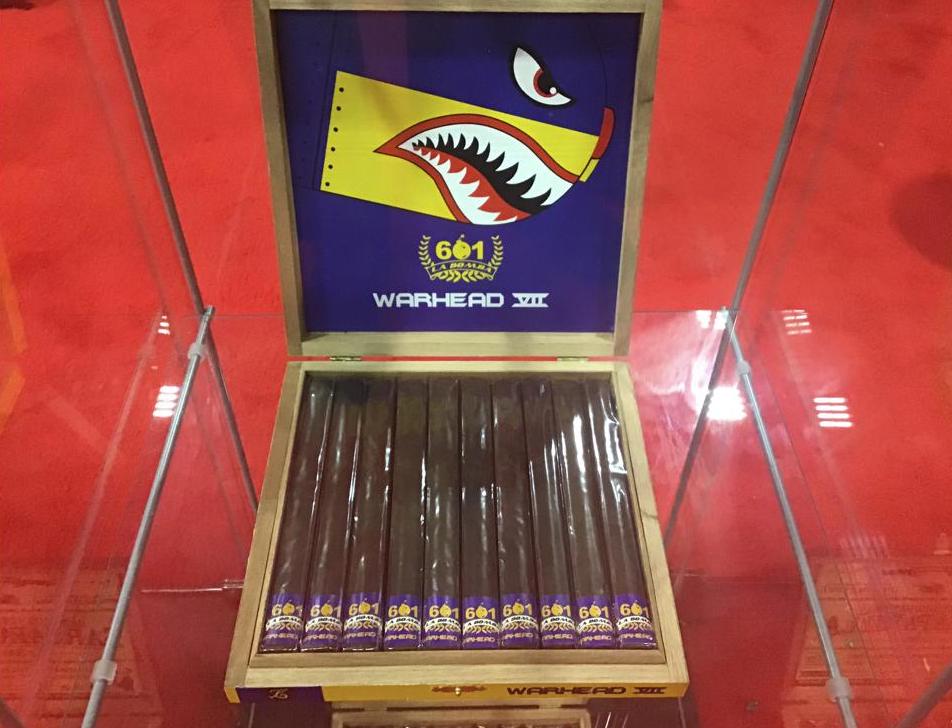