Agile Cigar Reviews are cigar assessments where we use a lightweight, shorter format. These will never take the place of our comprehensive reviews. They are only used on blends we have previously assessed. This might be a blend we are re-scoring or giving a score for the first time. It might be a blend we are looking at in a different size. Today we look at the CLE 25th Anniversary 50 x 5. This is a cigar previously assessed back in September 2021 in the 11/18 size. 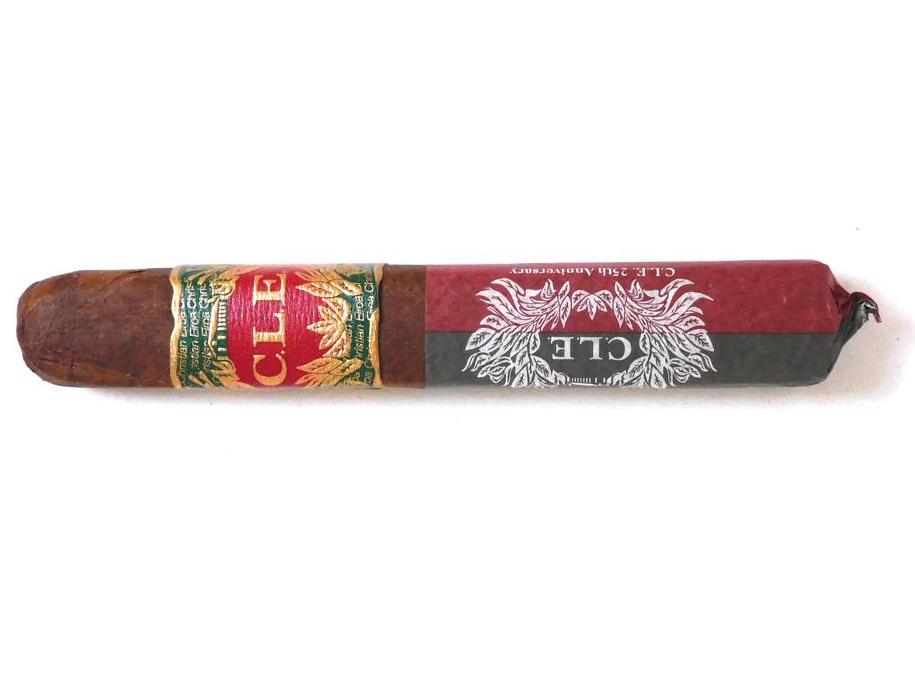 The CLE 25th Anniversary is a line of cigars that made its debut late in 2020. Produced by CLE Cigar Company, the line doesn’t commemorate 25 years of CLE (the company was founded in 2012), but rather it commemorates founder Christian Eiroa’s 25 years in the cigar industry. Eiroa entered the business in 1995 and quickly took over the management of Caribe Imported Cigars, which included the recently acquired Camacho brand. Eiroa built Camacho into a powerhouse in the 2000s. Eventually, he spearheaded the sale of the brand to Davidoff in 2008. After staying at Davidoff a few years, he would leave to form his own company, CLE Cigar Company. Today we look closer at the 50 x 5 Robusto offering.

The blend for the CLE 25th Anniversary consists of 100% Honduran tobaccos, including the use of Authentic Corojo in the blend. There are four box-pressed sizes in the line. When the line was introduced, three of the sizes (50 x 5, 54 x 6, and 60 x 6) were national regular production releases. The fourth size is an 11/18 box-pressed that was made available as part of the 2020 Tobacconist Association of America (TAA) Exclusive Series. 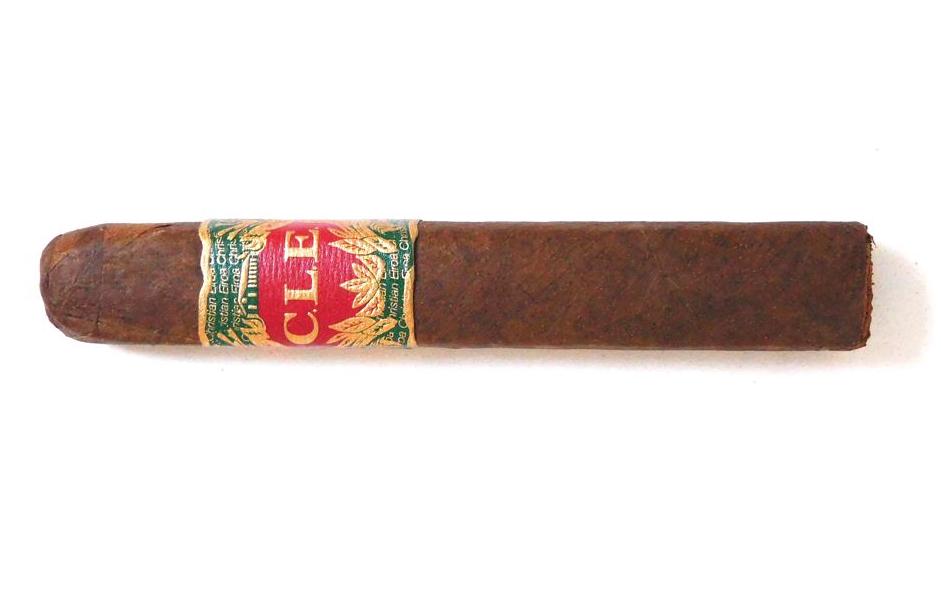 The CLE 25th Anniversary 50 x 5 opens with notes of bread, baker’s spice, cedar, lemon, black pepper, and mineral. The bread notes emerge into the forefront early on with the lemon and cedar notes alternating as the most prominent of the other notes. During the second third, there was an increase in the pepper and mineral notes. The last third saw the pepper and cedar notes close in on the forefront. The mineral, lemon, and baker’s spice rounded out the flavor profile.

The flavors produced were medium to full in body countered by medium strength. Both the burn and the draw performed excellently.

The CLE 25th Anniversary 50 x 5 delivered a solid cigar experience, but somehow flavorwise the 11/18 TAA version still came out on top. I say that with some surprise because usually, I have been partial to CLE and EIROA blends in the 50 x 5 format. In the end, this was a cigar experience that satisfied me. At $16.00, this is certainly not an inexpensive cigar. For $2.00 more, I believe if you can find the 11/18 TAA cigar, that should be your first choice. At the same time, this cigar still delivered enough for me to recommend to a novice or experienced cigar enthusiast. As for myself, with the TAA version getting tougher to find, this is a nice alternative and still is worth purchasing or smoking again.