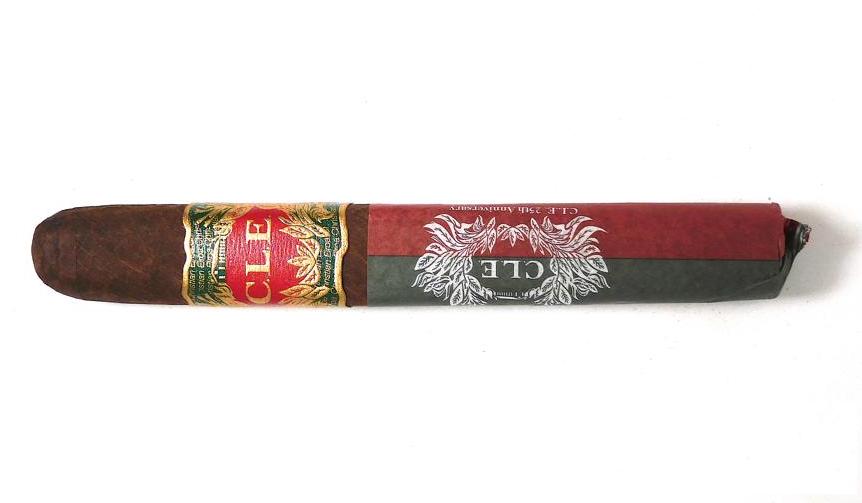 In 2020, CLE Cigar Company announced a cigar to commemorate owner Christian Eiroa’s 25 years in the cigar business. The cigar is called the CLE 25th Anniversary. One of the vitolas in the line would be made an exclusive cigar to the Tobacconists Association of America (TAA) 2020 Exclusive Series. 11/18 is a size introduced by Eiroa during his Camacho days. The vitola is a shape that is cylindrical that has tapering from both ends, but is not tapered as narrow as a perfecto or salomon. Eiroa has brought the 11/18 size into CLE Cigar Company. What’s a little different about the CLE 25th Anniversary 11/18 is that it is a box-pressed offering. Today, we take a closer look at the CLE 25th Anniversary 11/18 offering for the TAA.

There were four additional TAA Cigars that were announced but never released in 2020. While it was never explicitly stated, the reasons were most likely related to the COVID-19 pandemic. The Crowned Heads release was postponed indefinitely while the La Flor Dominicana and La Palina releases will be a part of the 2021 TAA Exclusive Series.

There have been a total of seven TAA Exclusive releases by CLE Cigar Company. The CLE 25th Anniversary 11/18 was the sixth release of the series.

Without further ado, let’s break down the CLE 25th Anniversary 11/18  and see what this cigar brings to the table.

The CLE 25th Anniversary utilizes 100% Honduran tobaccos. Authentic Corojo from the farms of Julio R. Eiroa are incorporated into the blend.

The CLE 25th Anniversary is offered in four sizes. Other than the 11/18 size being first exclusively released for the 2020 TAA Exclusive Series, the other sizes are generally available. All four sizes are box-pressed offerings and each is presented in 25-count boxes.

The Honduran wrapper of the CLE 25th Anniversary 11/18 had a cinnamon color. There wasn’t much in the way of oil on the wrapper, but there was some mottling present on the surface. There were some veins and a few visible wrapper seams. The 11/18 is tapered on both ends with its thickest ring toward the center of the band. 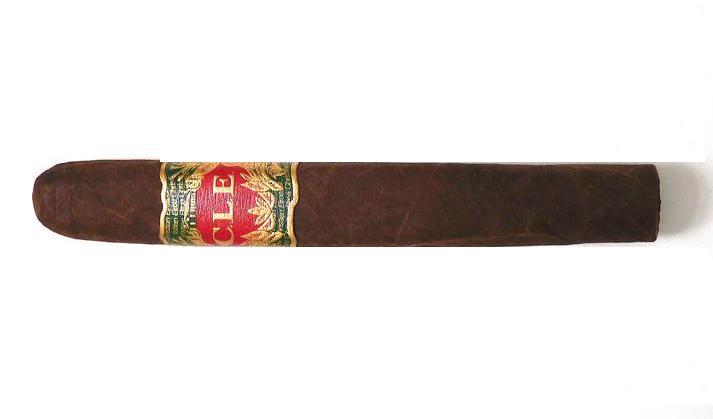 Prior to lighting up the CLE 25th Anniversary 11/18, the paper sleeve was removed from the cigar. From that point a straight cut was used to remove the cap and then it was on to the pre-light draw. The cold draw delivered a mix of cinnamon, earth, baker’s spice, and some fruit. This was an excellent pre-light draw. At this point, it was time to toast up the footer of the CLE 25th Anniversary and see what the smoking experience would bring to the table.

During the second third of CLE 25th Anniversary 11/18, there wasn’t much of a change in terms of the flavor profile. The bread notes remained primary with the lemon and baker’s spice the most prominent of the secondary notes. The only difference is during the early part of the second third, there was an increase in the pepper notes. By the midway point the pepper eclipsed all of the other secondary notes and moved into the forefront.

The last third remained constant with the bread and pepper notes grounded in the forefront and notes of lemon and baker’s spice rounding out the flavor profile with some hints of cedar and cinnamon. This is the way CLE 25th Anniversary 11/18 came to a close. The resulting nub was slightly soft to the touch and cool in temperature.

Each CLE 25th Anniversary 11/18 cigar I smoked started out with a straight burn path and straight burn line requiring minimal touch-ups. As the cigar burned further, this required more touch-ups along the way to keep the burn straight. The resulting ash was on the firm and near white in color. 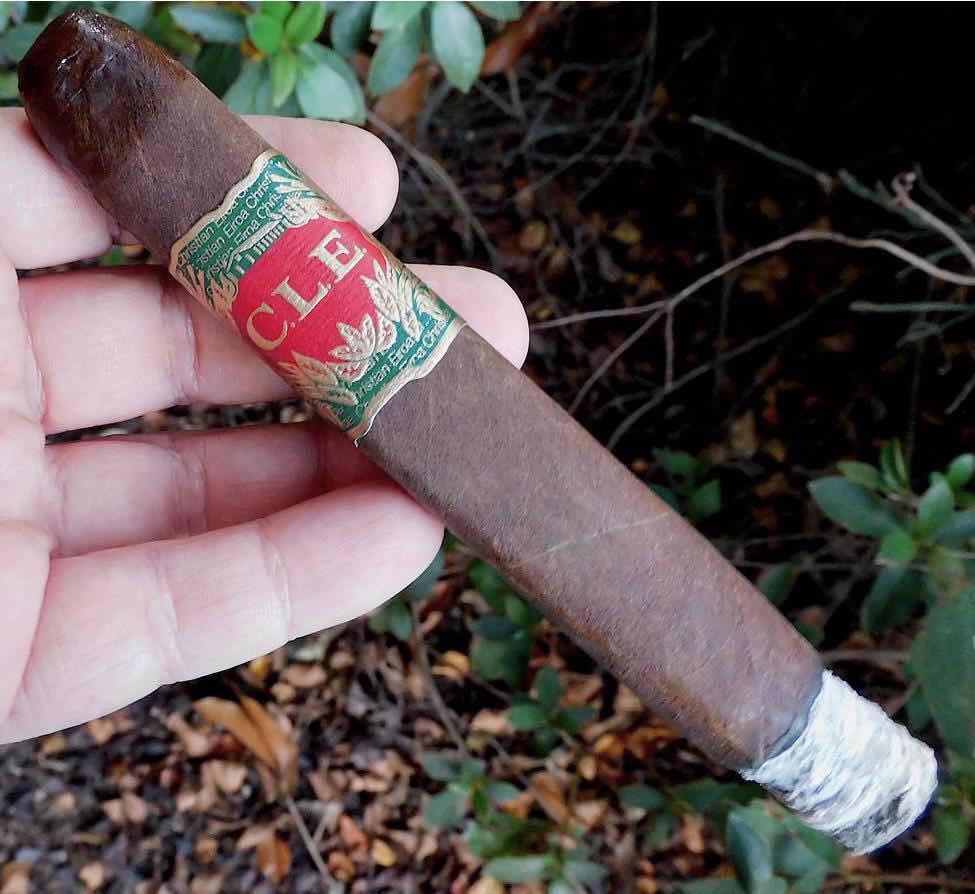 The CLE 25th Anniversary 11/18 is a cigar that performed the way a TAA cigar ought to deliver. It’s a cigar that excelled in the most important category – flavor.  The 2020 Tobacconist Association of America (TAA) Exclusive Series is not going to go down as one of the more memorable ones. When it comes to the CLE 25th Anniversary 11/18, this is a cigar that will perhaps be remembered as one of the better offerings in the 2020 TAA Exclusive Series. This is also a cigar where I’m intrigued on how the regular Robusto, Toro, and Gordo sizes perform. In the end this is a cigar I recommend to any cigar enthusiast. As for myself, this is a cigar I would buy and smoke again. At 90 points, this cigar earns a Cigar Coop Standard of Excellence designation.