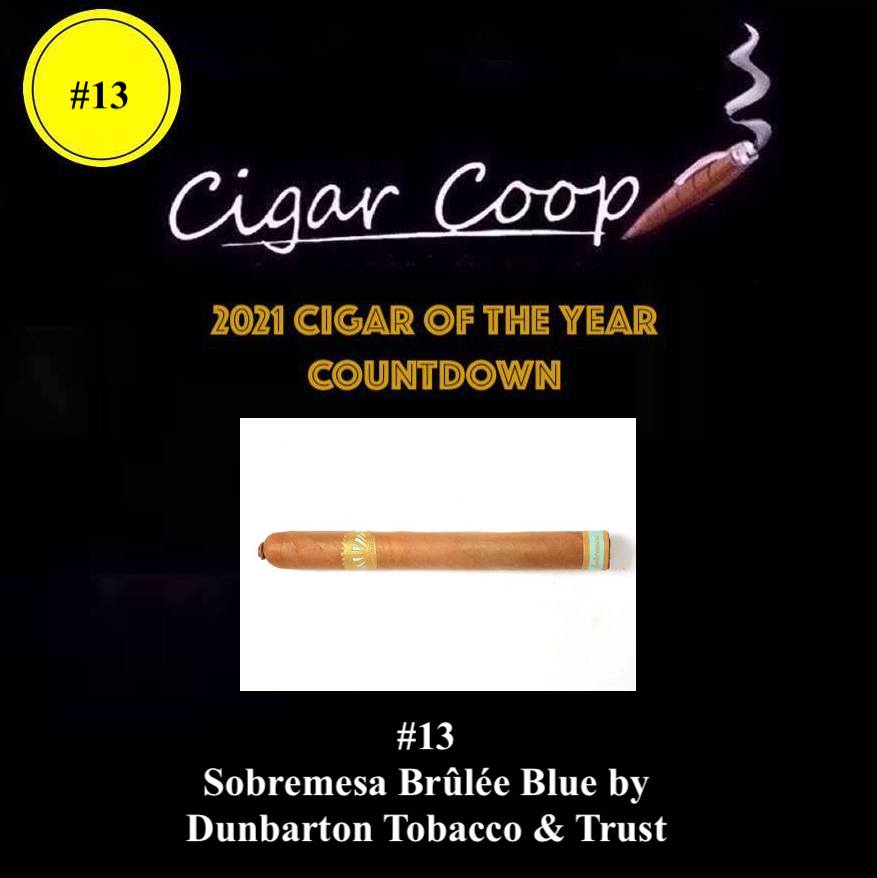 In addition to a top-grade Connecticut Shade wrapper, Sobremesa Brûlée Blue consists of a San Andres Mexican binder, and all-Nicaraguan fillers. The Blue comes in one size – a Corona Larga that measures 6 1/4 x 46. Production for the Sobremesa Brûlée Blue comes out of the Joya de Nicaragua factory. The Blue even has its own packaging – it uses the Sobremesa logo, but incorporates powder blue into the color scheme. 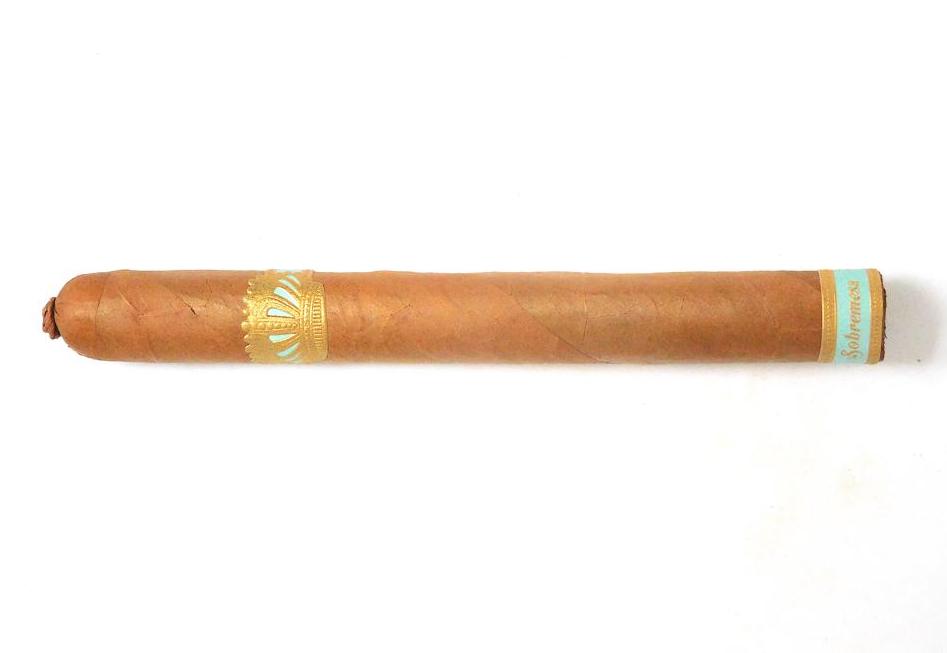 Saka blended the original Sobremesa Brûlée to be a milder old school Connecticut Shade cigar. The Sobremesa Brûlée Blue is on the bolder side, delivering a medium strength, medium-bodied experience. As for the flavors, the Brûlée Blue produced notes of sweetened cream, coffee, bread, pepper, butterscotch, and wood.