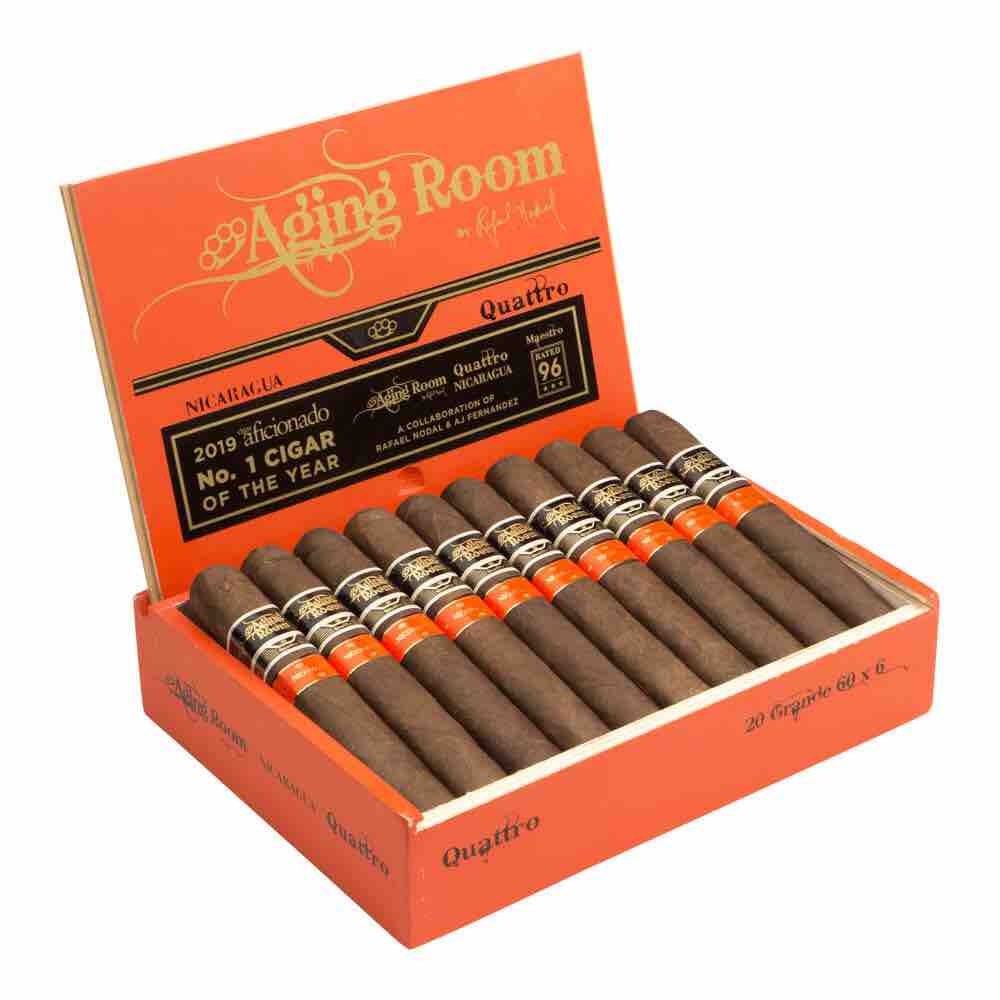 Aging Room Quattro Nicaragua is a project that was done between Boutique Blends’ co-owner Rafael Nodal and AJ Fernandez. The cigar was most famous for capturing Cigars Aficionado’s #1 Cigar of the Year in 2019 in the Maestro (Belicoso). That same year, the Vibrato size landed on the 2019 Cigar Coop Cigar of the Year Countdown.

“Receiving the honor of #1 Cigar of the Year was an extraordinary achievement which my friend and collaborator AJ Fernandez and I share,” said Nodal, who is Head of Product Capability for Tabacalera USA. ”With this extension, the Aging Room Quattro Nicaragua special 60 x 6 pressed box cigar pays tribute to this extraordinary blend.” 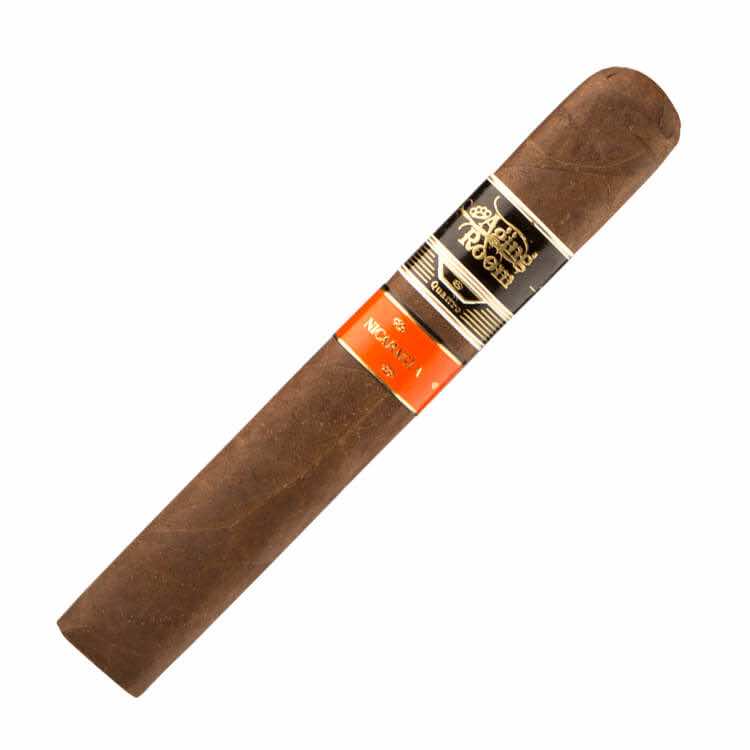 The cigar is described as “limited edition”. After being showcased at TPE 22, it will be available on February 1, 2022. Pricing is set at $12.50 per cigar. Aging Room Cigars are distributed in the U.S. by Tabacalera USA.

At a glance, here is a look at the Aging Room Quattro Nicaragua line.

The Aging Room Quattro Nicaragua is offered in six box-pressed sizes. Each is presented in 20-count boxes. There was also a rounded format of this blend released for JR Cigars’ 50th anniversary.