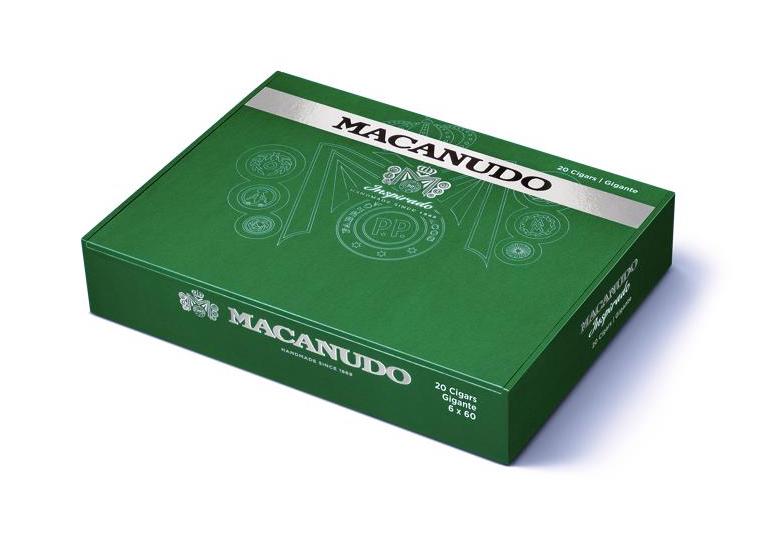 General Cigar will launch a fourth frontmark in its Macanudo Inspirado Green line in the form of a 6 x 60 vitola known as Gigante. This new size is scheduled to ship to retailers on February 15th.

The Macanudo Inspirado Green was first introduced in 2020. The cigar is highlighted by a Brazilian Arapiraca wrapper. The remainder of the blend consists of a Indonesian binder and a combination of Colombian and Dominican tobaccos.

In a press release Laurel Tilley, brand ambassador of Macanudo said, “Macanudo Inspirado Green Gigante brings together the unique experience of Brazilian tobacco with one of the cigar industry’s most in-demand sizes. We’re confident that this new and distinctive smoke will deliver increased excitement to the top-selling Macanudo brand.”

The Macanudo Inspirado Green Gigante will be presented in boxes of 20. Pricing is set at $8.29 per cigar. 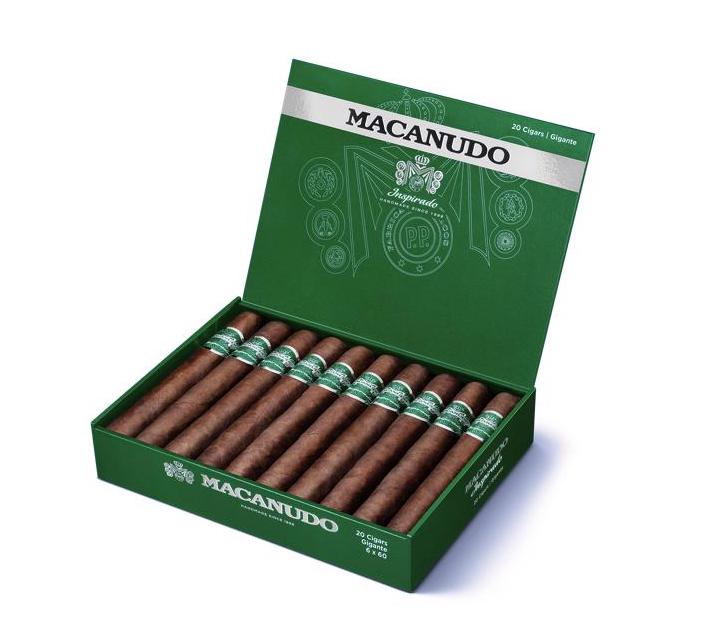 At a glance, here is a look at the Macanudo Inspirado Green line: