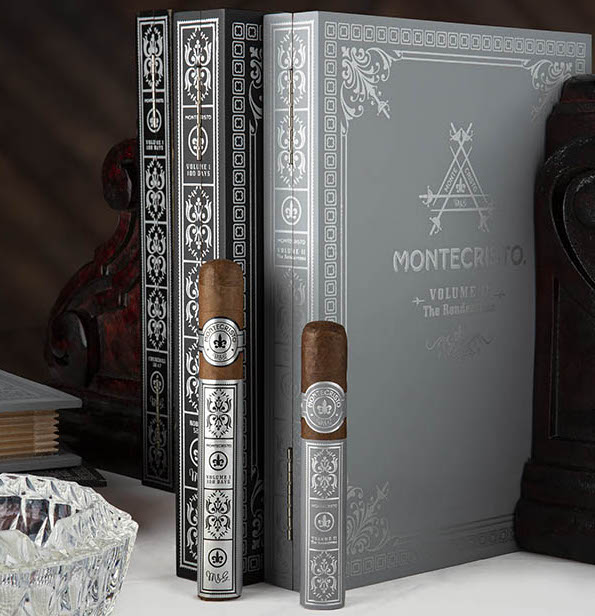 Montecristo Volume 2: The Rendezvous, is inspired by a chapter in the second volume of the Dumas book in which the Count of Montecristo meets Albert de Morcerf, the son of his mortal enemy.

The blend feature an Ecuadorian Seed Habano 2000 wrapper over a Broadleaf binder and Honduran long-filler tobacco. Montecristo Volume 2: The Rendezvous is offered in three sizes: Robusto, Toro, and Churchill. Each size is presented in ten-count boxes. 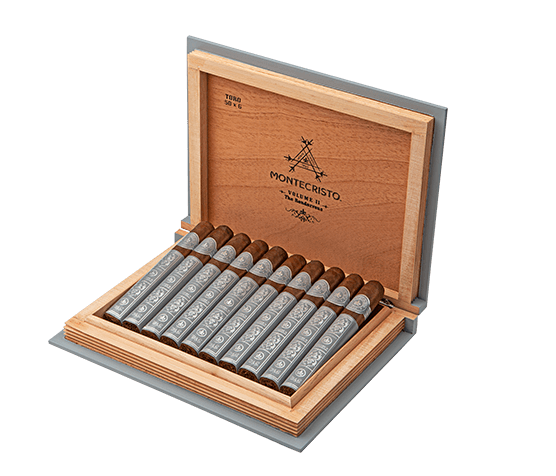 “We are proud to bring this latest exclusive Montecristo to Santa Clara,” said Rafael Nodal, Head of Product Capability for Tabacalera USA in a press release. “The Montecristo Volume 2: The Rendezvous is a cigar as rich in history as it is in flavor.”

“With a $15.00 – $17.30 suggested retail price, retailers will be hard-pressed to find a better luxury cigar with such great margins and profit potential,” added David Joyce, director of wholesale operations for Santa Clara.

At a glance, here is a look at Montecristo Volume 2: The Rendezvous: