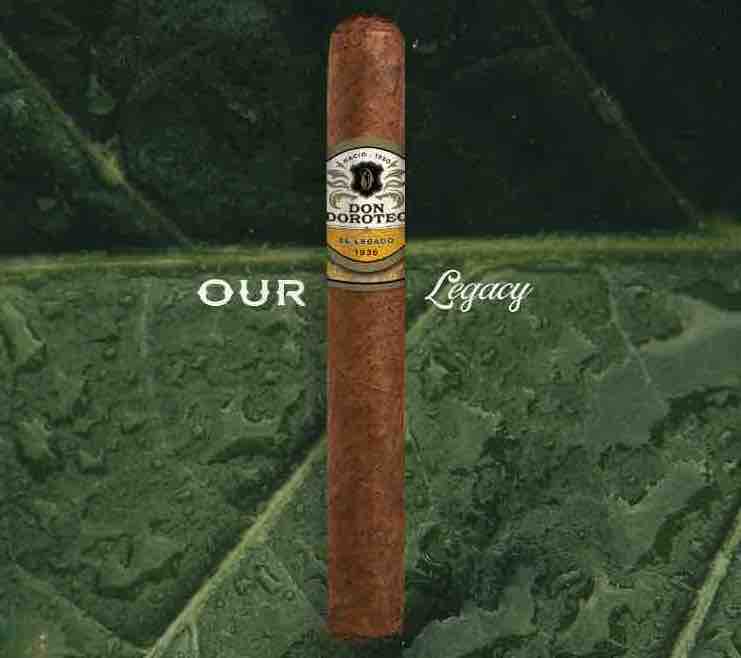 Don Doroteo Cigars was founded by Juan Lugo. The company name pays homage to Doroteo Fermin Delgado. Back in 1936 at the age of 16, Doroteo decided to follow in his late father’s footsteps by growing tobacco in the heart of Santiago, Dominican Republic. One of the factories Doroteo grew tobacco for was La Aurora.

Now 86 years later, Juan Lugo has reignited the partnership with La Aurora by selecting the factory to produce his cigar line, El Legado. The cigar itself utilizes Ecuadorian Sumatra leaf for the wrapper and binder over Colombian, Dominican, and Nicaraguan fillers. The cigars will be available in five sizes – each in 20-count boxes. Approximate pricing for the line begins at $17.00 for the Corona size. 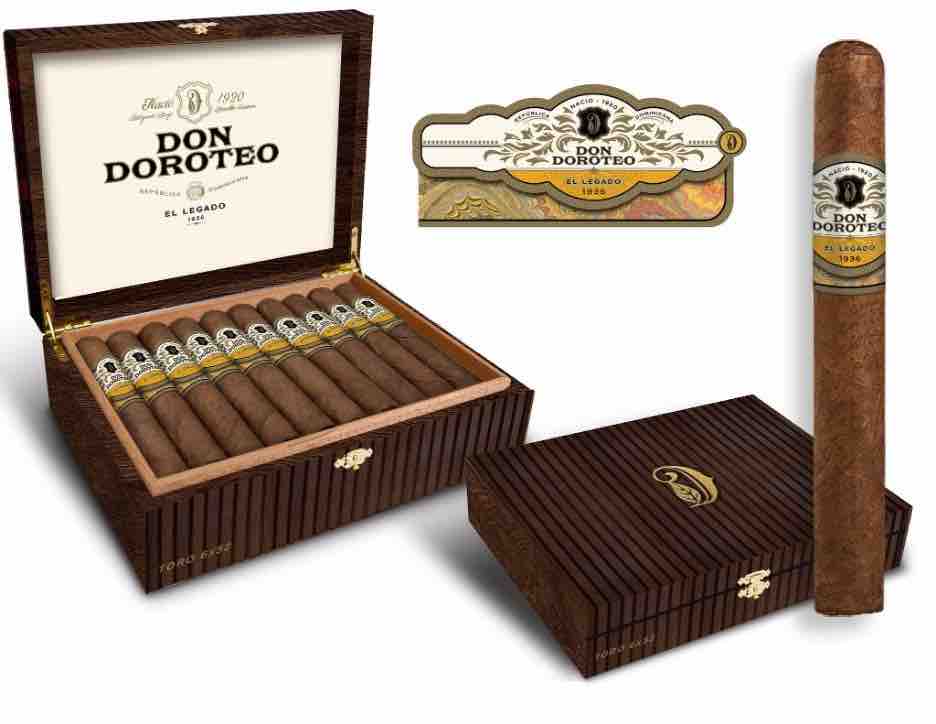 At a glance, here is a look at Don Doroteo’s El Legado line: