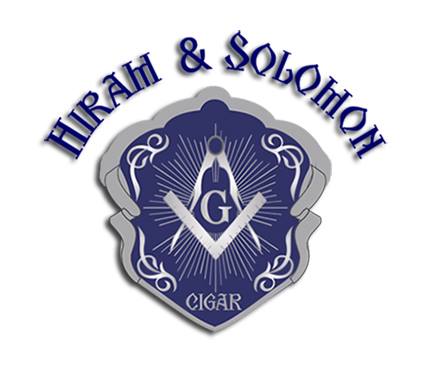 Hiram & Solomon Cigars has announced that it has moved its cigar production to the PDR Cigar Factory in Tamboril, Dominican Republic.

Hiram & Solomon had been producing a large amount of its production out of the Plasencia factory. Last year, Hiram and Solomon owners Fouad Kashouty & Romy Kashouty started working with Abe Flores of PDR Cigars on special release cigars including: Curamus, Chabal, Revival, and The Sublime Prince. Now under a new agreement, PDR will produce the full of cigars including: