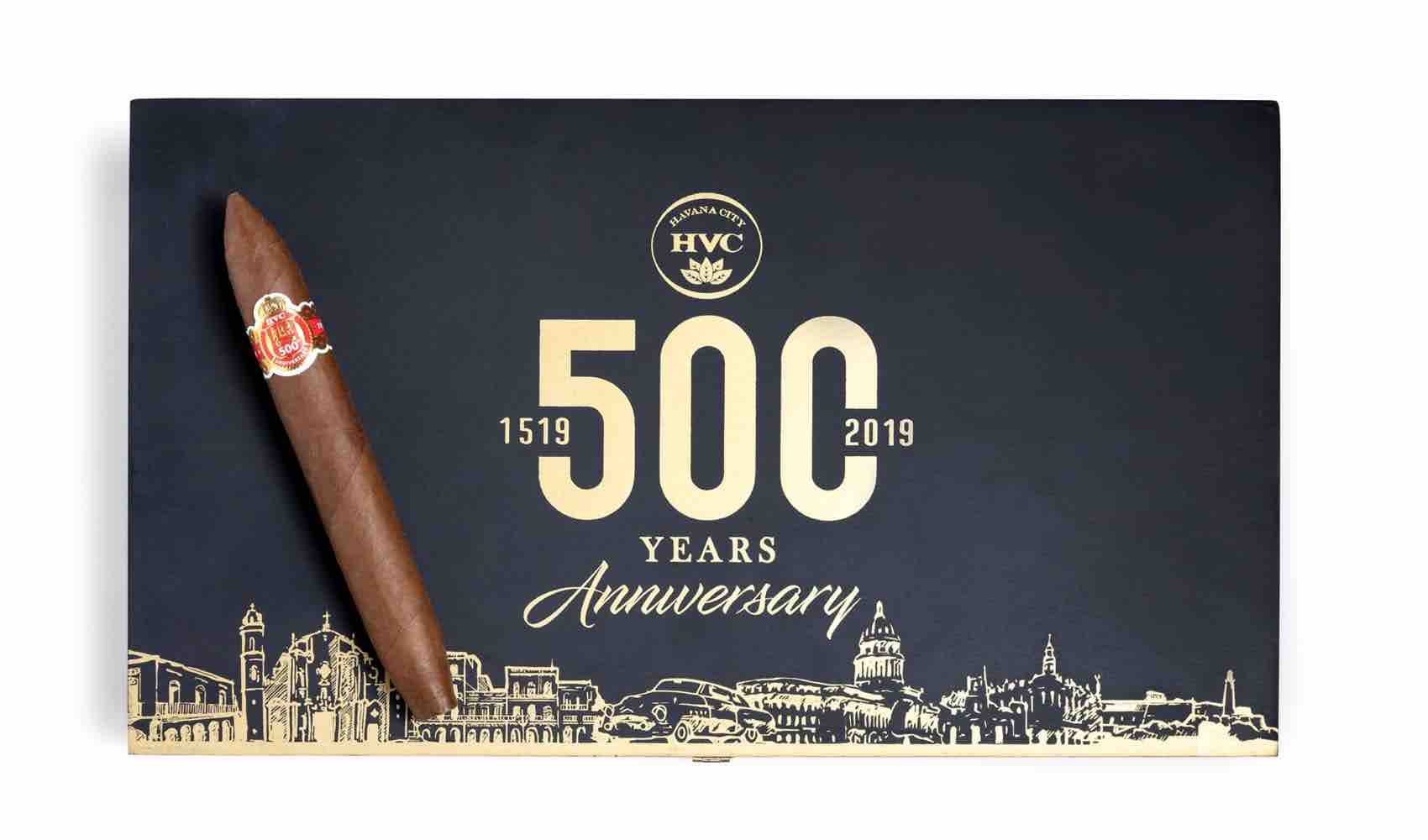 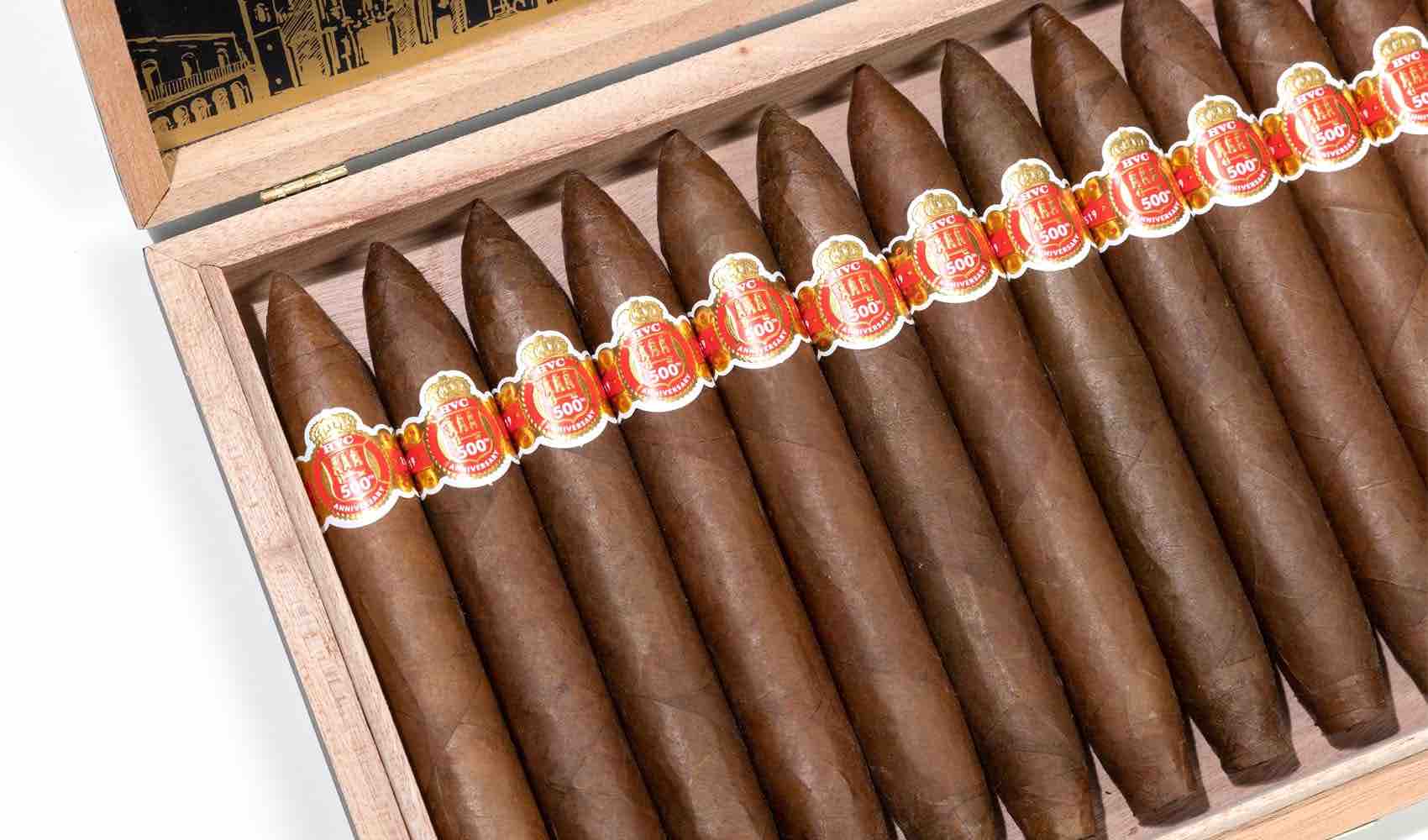 The HVC 500th Anniversary consists of 100% Aganorsa-grown Nicaraguan tobaccos. The Salomons will be presented in 15-count boxes.

Other regular production sizes released include the Teseros (Toro) and Selectos (Corona Gorda).