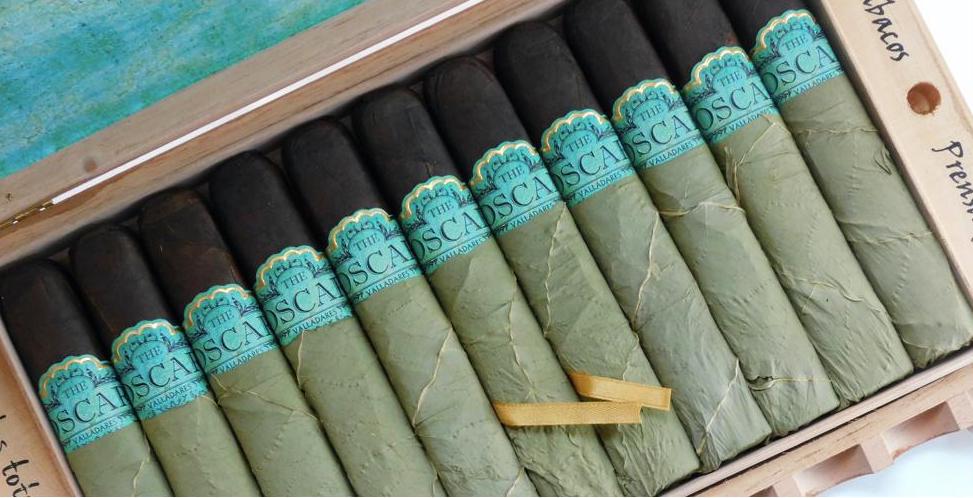 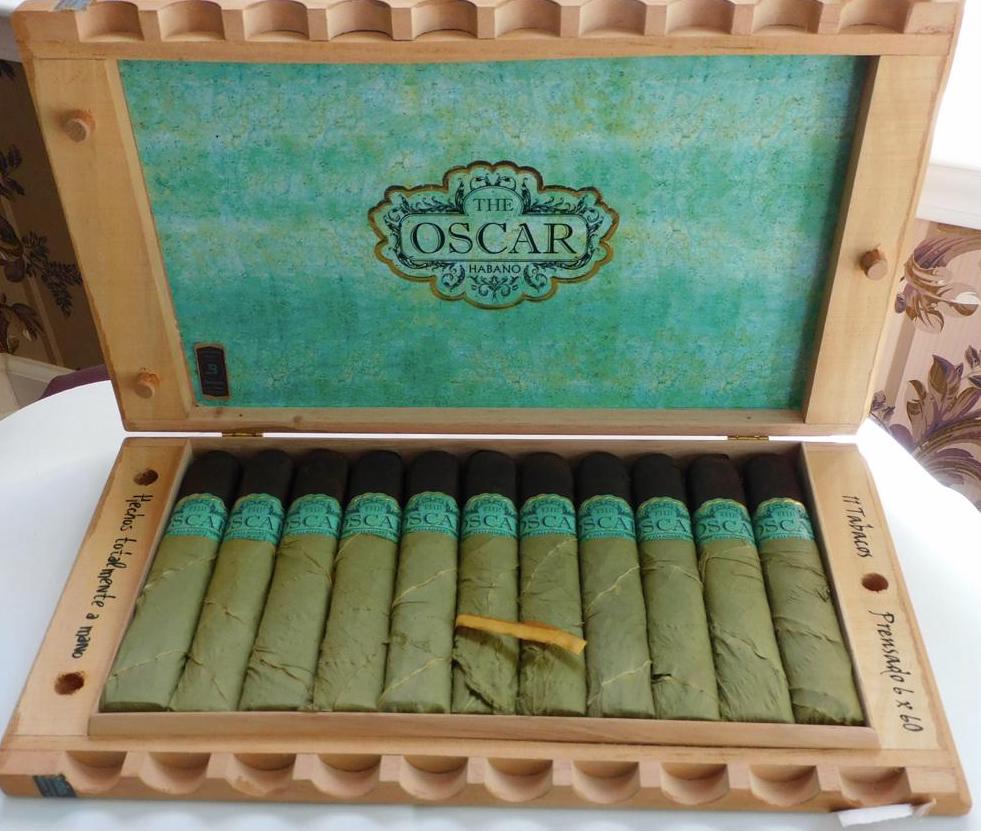 The Oscar Habano line was first released in 2016 and is best known for its Candela sleeve. This is the first time the blend has been offered in a box press. 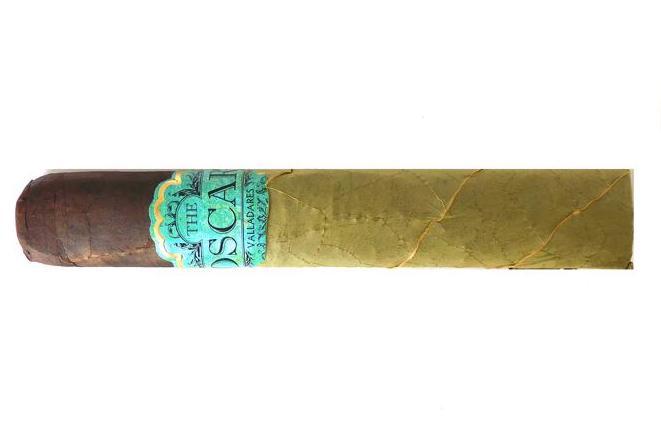 The blend consists of an Ecuadorian wrapper over a Honduran binder and a combination of Honduran, and Nicaraguan filler. The Oscar 6 x 60 comes in an eleven-count box that looks like a cigar mold. Pricing is set at $16.60 per cigar.

Tailored Smoke is currently the only retailer carrying this offering. In addition, Tailored Smoke has received exclusives of  Super Fly Salomon and the 2012 by Oscar Churchill. The store also carries a custom packaged version of its Ciseron line featuring the likeness of Tailored Smoke owner Preston Grey.