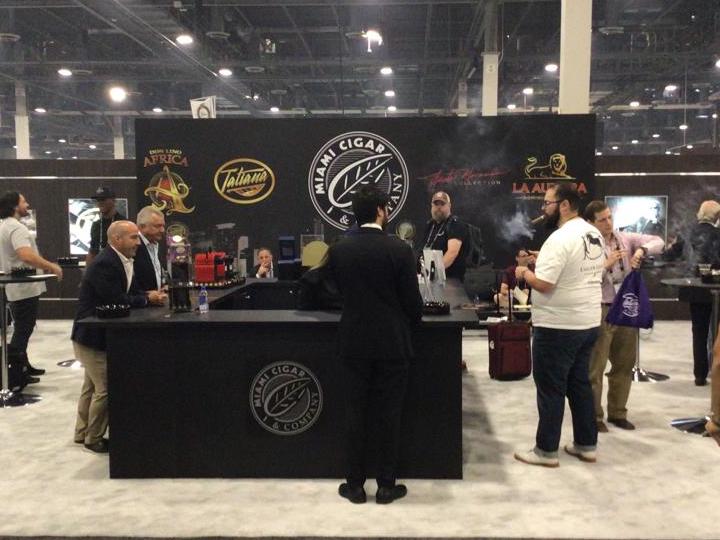 Miami Cigar & Company and its long-time strategic partner La Aurora didn’t have a lot of new products, but at the same time this still proved to be quite a busy booth. The theme for both Miami Cigar and La Aurora was the families behind the brand – namely Nestor Miranda and the late Fernando León. 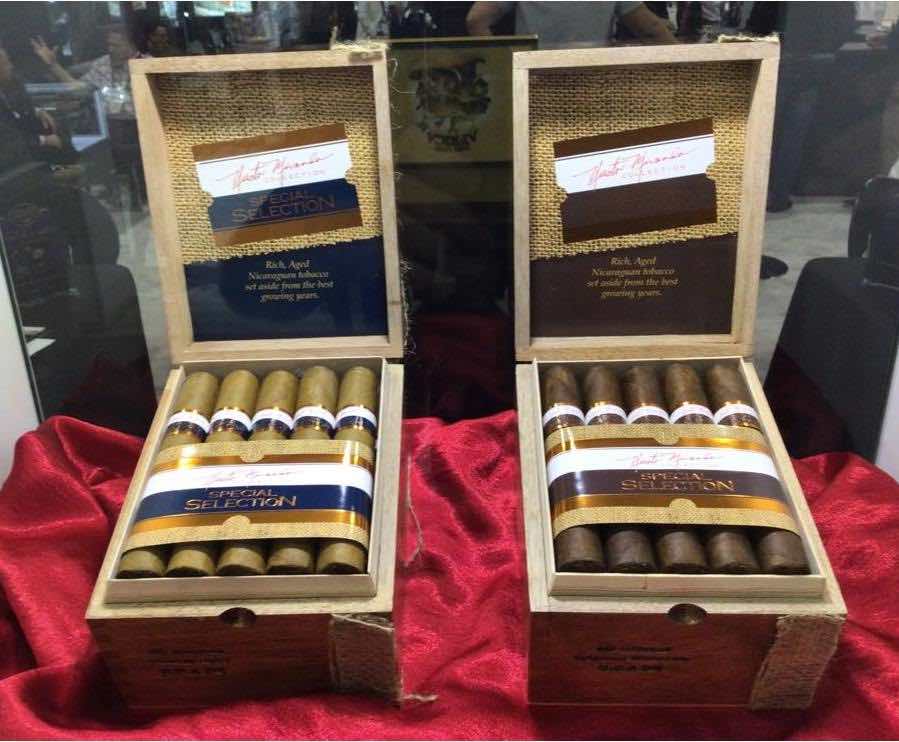 Production for the Nestor Miranda Special Selection Connecticut remains at the My Father Cigars factory in Estelí, Nicaragua. The blend features an Ecuadorian Connecticut Shade wrapper over Nicaraguan binder and fillers. The cigar comes in three sizes: Coffee Break (4 1/2 x 50), Toro (5 1/2 x 54), and Gran Toro (6 x 60). Each is presented in 20-count boxes.