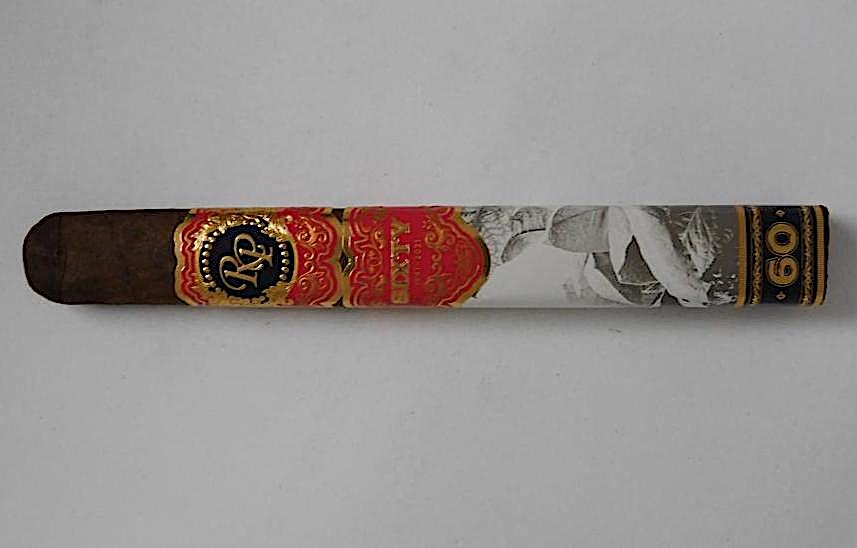 When it comes to Rocky Patel Premium Cigars, the company and owner Rocky Patel loves to celebrate milestones. Whether its anniversaries, birthdays, or other things, the idea of celebrating with a milestone fits in with the mantra of enjoying a premium cigar for a celebratory occasion. 2021 was a big one for owner Rocky Patel as he celebrated his 60th birthday. As such he created the Sixty by Rocky Patel to commemorate the occasion. This was the company’s big release for the 2021 Premium Cigar Association (PCA) Trade Show. Today we take a closer look at the Sixty by Rocky Patel, specifically in the Toro size.

The following have been cigars released for Rocky Patel’s birthday.

So, without further ado, let’s break down the Sixty by Rocky Patel and see what this cigar brings to the table.

The Sixty by Rocky Patel is highlighted by a Mexican San Andres wrapper over all Nicaraguan tobaccos. Production is handled at Rocky Patel’s TAVICUSA factory located in Estelí, Nicaragua.

The Sixty by Rocky Patel is offered in four box-pressed sizes. Each is presented in 20-count boxes

The Mexican San Andres wrapper of the Sixty by Rocky Patel Toro had a chocolate brown color to it. Upon closer examination, a slight amount of mottling could be detected. There wasn’t much in the way of oil on the surface. There were some visible wrapper seams, but the surface of the wrapper was almost void of any visible veins. This was a box press that was on the firmer, more rectangular side. 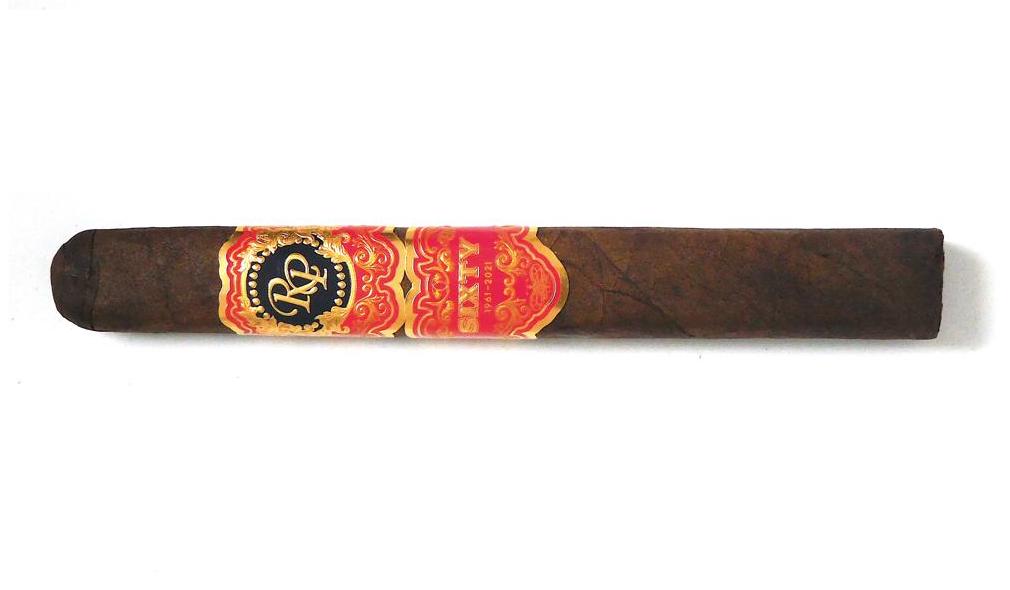 There are two bands and a sleeve on the Sixty by Rocky Patel. The primary band is red, gold, and black. There is a black circular field in the middle of the band with a gold frame. On the center of the field is the Rocky Patel circular logo. Most of the rest of the band is red with gold adornments. On the left side of the band is a black field with the text “TAVICUSA NICARAGUAN FACTORY” in white font. On the right side is the text “ALL NATURAL TOBACCO LEAF” – also in white font.

The sleeve goes up a little more than 2/5 of the cigar from the footer. It contains a black and white image of a tobacco field. It also contains a pseudo footer band that is black with gold trim. On the black field are some adornments and the text “60” in gold font.

The Sixty by Rocky Patel Toro opened with notes of slightly sweetened cocoa, earth, fruit, and a subtle black pepper note. The cocoa and earth notes moved to the forefront almost immediately. The fruit and pepper settled in the background. From time to time, the fruit notes popped into the forefront. Meanwhile, there was an additional layer of black pepper on the retro-hale.

As the Sixty by Rocky Patel Toro moved into the second third, the earth notes remained grounded in the forefront. The overall sweetness of the Sixty by Rocky Patel Toro diminished. This resulted in both the cocoa and fruit notes becoming secondary notes. At the same time, there was an overall increase in the intensity of the black pepper on the tongue and retro-hale.

The final third saw the earth remain at the forefront. The pepper notes closed in and became the most prominent of the secondary notes. There were still touches of cocoa and fruit that contributed a touch of sweetness. This is the way the Sixty by Rocky Patel Toro came to a close. The resulting nub was soft to the touch and cool in temperature.

While the Sixty by Rocky Patel maintained a straight burn path, this was a burn that did require several touch-ups along the way. The number of touch-ups was more frequent than I preferred. There was a slight jaggedness on the burn line. The resulting ash was a silver-gray. This wasn’t the firmest ash, but it wasn’t an overly loose ash either. Meanwhile, the burn rate and burn temperature maintained ideal levels. 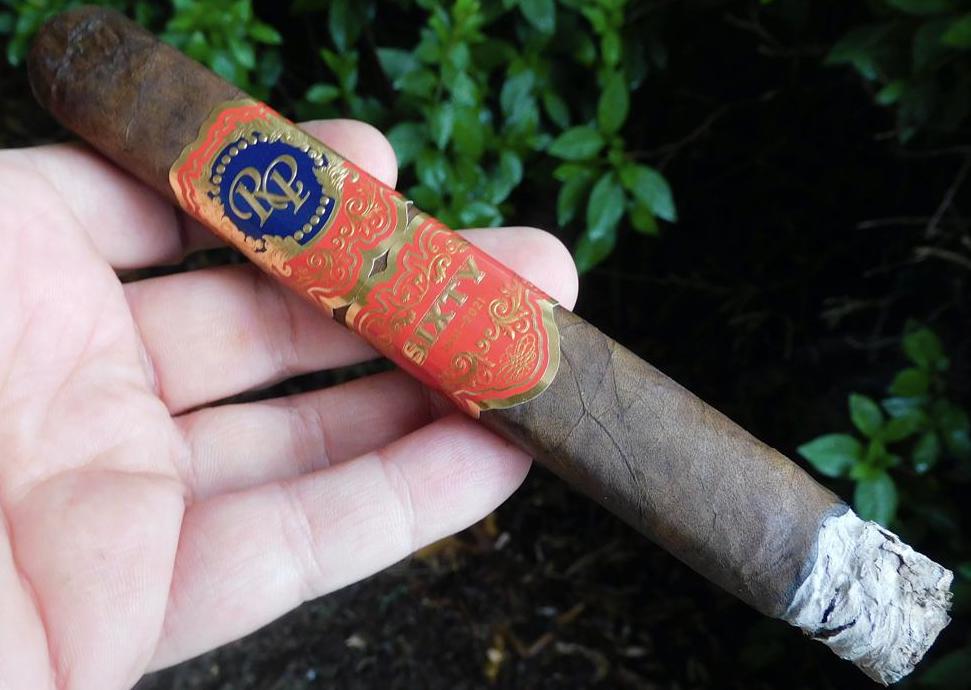 Burn of the Sixty by Rocky Patel Toro

For a box press, the Sixty by Rocky Patel Toro delivered an excellent draw. There was a touch of resistance which I like that was present on this draw. This box press didn’t have the openness that many box presses have (another positive). At the same time, this was a low-maintenance cigar to derive flavor from.

Over the past couple of years, I have been quite impressed with what Rocky Patel has been doing with San Andres wrapper. This includes the Rocky Patel Cigar Smoking World Championship, Rocky Patel Quarter Century, and the 2021 Cigar of the Year, the Rocky Patel Winter Collection. I had high expectations of the Sixty by Rocky Patel. While the Sixty came in with a respectable 88 score, I did feel this cigar wasn’t quite at the level of the San Andres cigars I listed above. The Sixty by Rocky Patel Toro started out very nice but then became ordinary for most of the smoke, and the ending of the cigar didn’t do it for me. In the end, I’d recommend trying a sample and seeing if this is for you. There certainly was enough going on here where I will try another size.