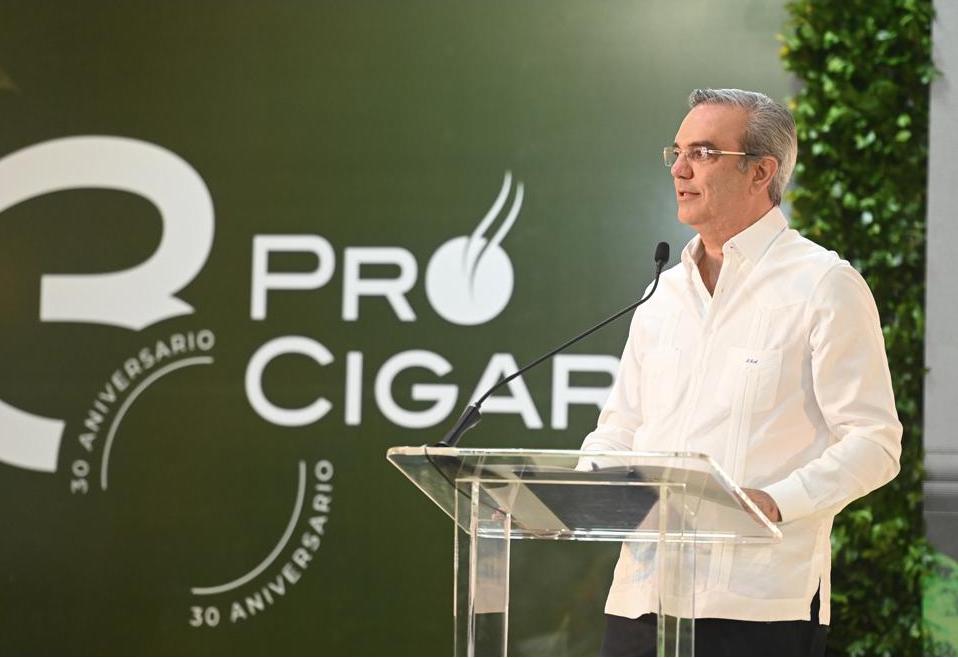 The organization noted that the Dominican Republic now exports more than 1,200 million dollars in tobacco and cigars. Thirty years ago when Procigar was formed, the country exported 80 million dollars. It has now multiplied the original amount 15 times. Procigar attributes the growth to the commitment of the culture, tradition, and socioeconomic stability of the nation and President Abinader’s initiative of the Strategic Plan of the Tobacco Industry, which was coordinated by Victor Ito Bisonó, Minister of Industry and Commerce. 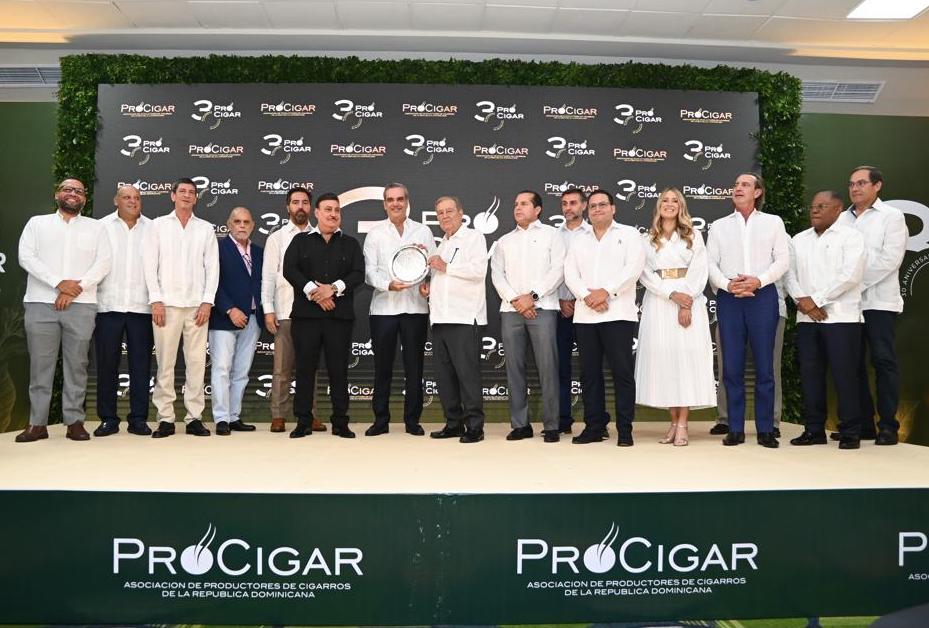 Procigar also noted the Dominican Republic’s presence in the global premium cigar and tobacco market. “We are present in more than 140 countries around the world, with a product that clearly carries the Made in the Dominican Republic message,” commented Hendrik Kelner, President of ProCigar. 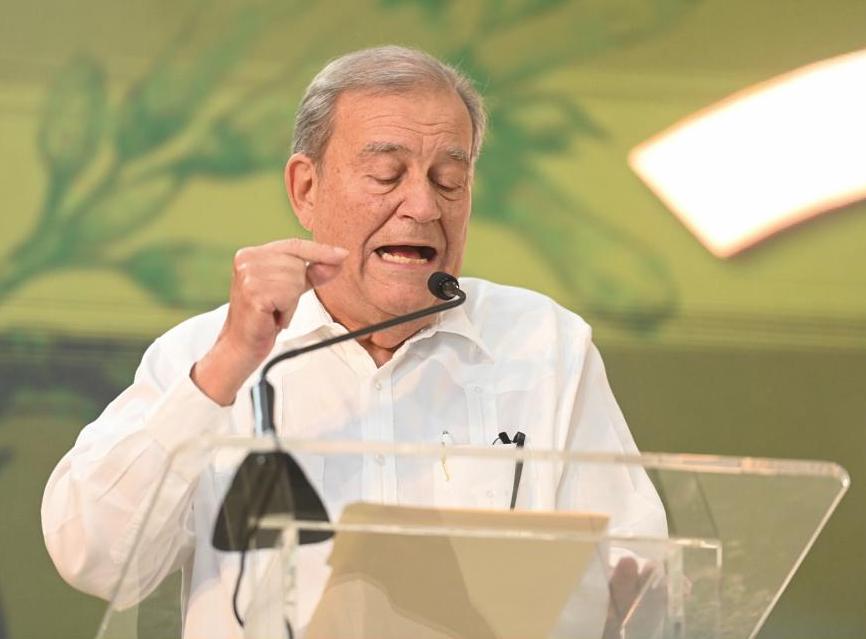