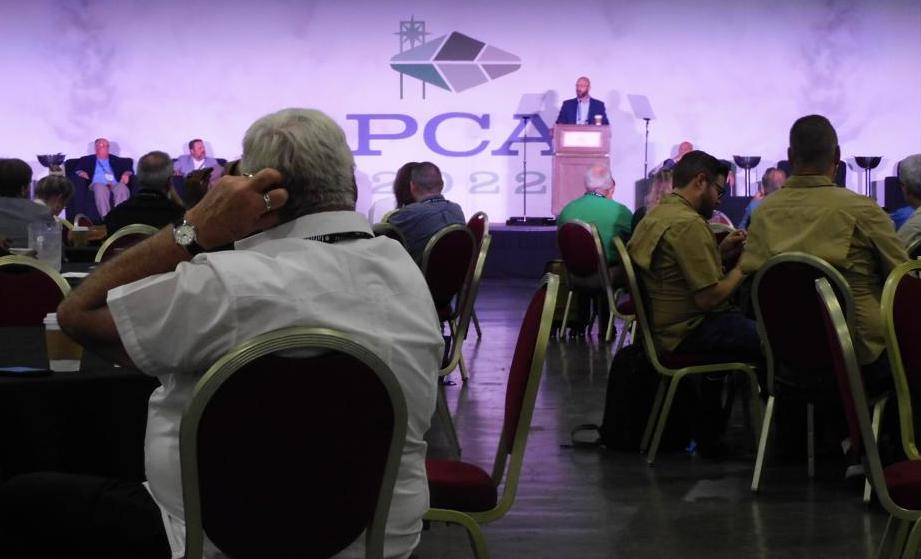 This year the topic of the dates of the Trade Show was a big one at the Trade Show. At the Opening Breakfast and during a media press conference, it was mentioned that PCA was considering two options for the 2024 Trade Show. Option 1 is to leave the PCA Trade Show in Las Vegas shortly after Independence Day (as it has been the past few years), or Option 2 would move the Trade Show to New Orleans for April dates. Much of the reason for the New Orleans option to be considered is what was believed to be a more favorable time of the year (April) to have the Trade Show. The survey results clearly indicated the July dates were preferred.

The following are the 2022 survey results for the Dates of the PCA Trade Show question published in PCA The Magazine, Volume 3, No. 13. Note, the PCA did not disclose the number of responses it got in the survey.

Strong support was also given for the current venue, The Venetian Convention and Expo Center in Las Vegas, Nevada. The following were the survey results in regard to Venue.

Only 2 percent of attendees responded with “Poor” or “Very Poor” for the Venue while 92% responded with the venue being “Good”, “Very Good” or “Exceptional.”

There has been no announcement made on where the 2024 PCA Trade Show will be held. The 2023 PCA Trade Show is returning to the Venetian Convention and Expo Center at the same time as it was held this year – from July 7 to July 11, 2023.