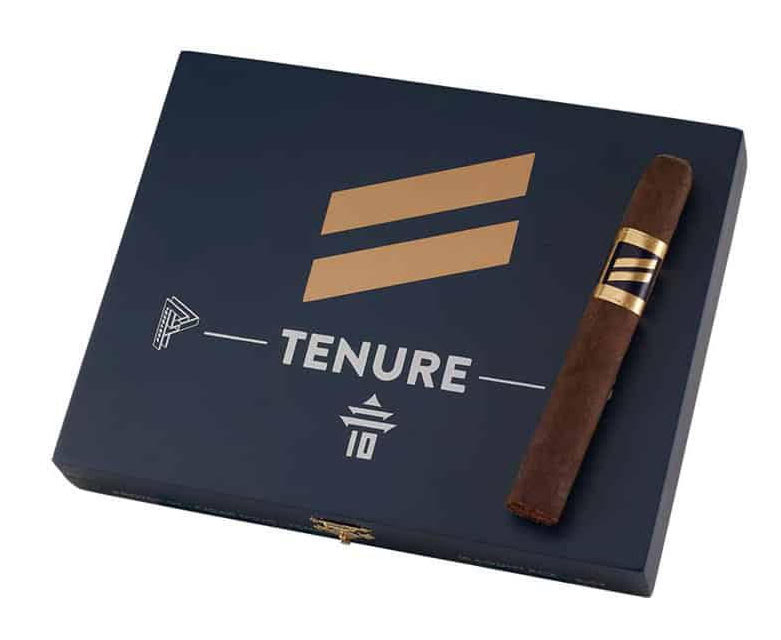 Next month, Protocol Cigars will deliver its fourth collaboration with Cigar Dojo, the Protocol Tenure. This is the latest release to celebrate the tenth anniversary of Cigar Dojo.

“K9, Night Stick, Taser… we have done some legendary projects with the Protocol boys, but for our 10-year anniversary we wanted to completely up our game. We asked Héctor J. Alfonso Sr. to blend us a very special cigar, and he did just that. The Tenure offers a warm, flavorful, elegant experience with the stick-to-your-ribs strength and finish you expect from an ultra-premium offering,” notes Eric Guttormson, owner of Cigar Dojo.

Blended by Hector Alfonso Sr, the blend of Protocol Tenure incorporates a San Andrés wrapper over a Nicaraguan Corojo binder and a blend of Nicaraguan fillers from Estelí and Codega. Production comes from Espinosa Cigars’ La Zona factory in Estelí, Nicaragua. A total of 500 ten-count boxes have been produced. Pricing is set at $13.50 per cigar or $135.00 per box. 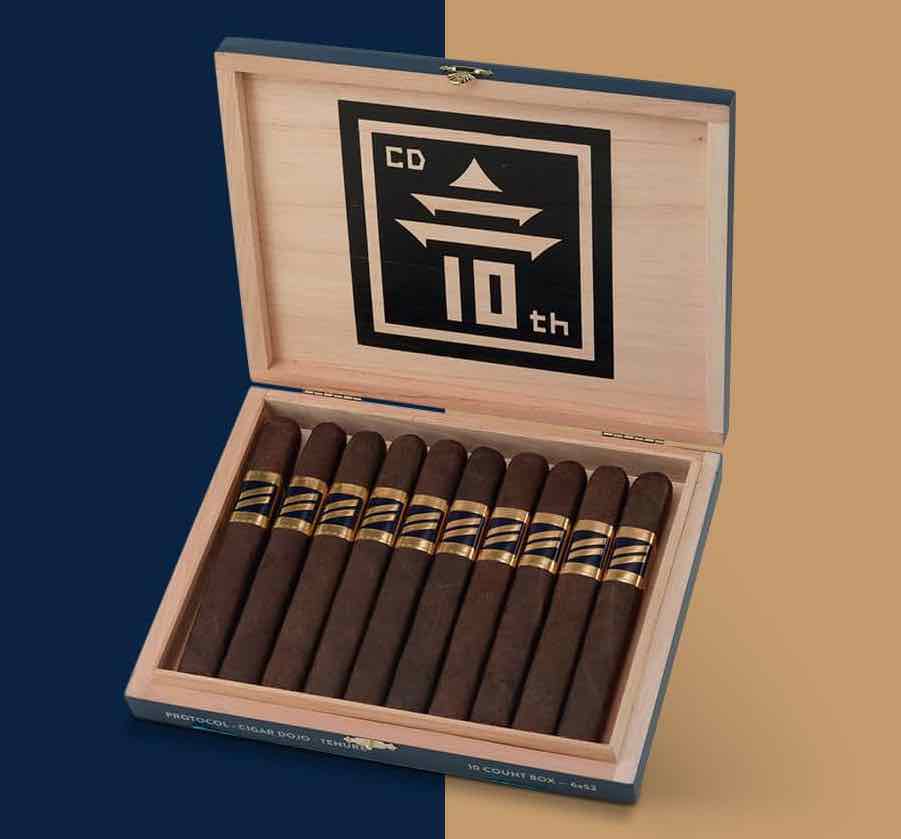 Distribution will be handled through Famous Smoke Shop. The cigars will be released online and at a launch party held at Famous Smoke Shop’s Headquarters in Easton, Pennsylvania on November 11th at 2pm Eastern.

Juan Cancel, co-owner of Protocol Cigars ,had this to say, “This is Protocol’s 4th limited release with Cigar Dojo. We cannot be more honored to be asked to do another Cigar Dojo exclusive. This time, an even greater honor, as it falls on Cigar Dojo’s 10-year anniversary. We created the Tenure cigar to commemorate Cigar Dojo’s 10-year anniversary. We used some 10-year-old tobacco in the blend to drive how special this blend truly is. We hope you enjoy this very special cigar.”

At a glance, here is a look at the Protocol Tenure: