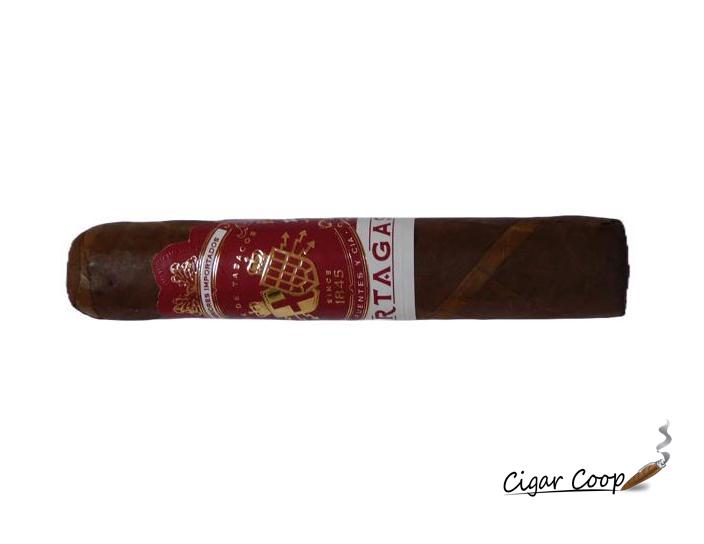 Now, we turn our attention specifically to the Partagas Añejo Petit Robusto and see what this cigar brings to the table.

According to Forged Cigar Company, the Partagas Añejo features a rare 1998 Cameroon wrapper and a 2013 Connecticut Shade wrapper that make up the barber pole. The remainder of the blend consists of a Dominican binder and a combination of Mexican and Dominican filler. Production comes out of General Cigar Dominicana in the Dominican Republic.

The Partagas Añejo is offered in two sizes. Each is presented in 25-count boxes. 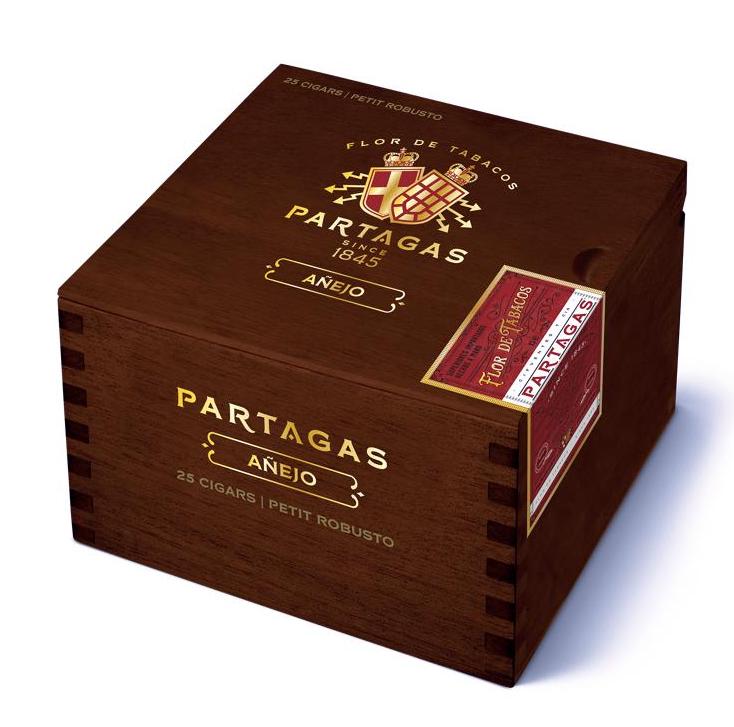 A straight cut was used to remove the cap of the Partagas Añejo Petit Robusto. Once the cap was removed, it was on to the pre-light draw experience. The cold draw delivered notes of cedar, natural tobaccos, and cream. Overall this was a satisfactory pre-light draw. At this point, it was time to light up the Partagas Añejo Petit Robusto and see what the smoking phase would have in store.

During the second third of the Partagas Añejo Petit Robusto, the natural tobacco notes remained grounded in the forefront There was an increase of both the cedar and pepper notes. Further in the background were the fruit and earth notes. The cedar notes increased at a quicker right before the midway point, but as the cigar moved into the second third, the pepper notes eclipse the cedar notes.

By the last third, the natural tobacco remained the primary note. The pepper and cedar were the next two more prominent secondary notes. There still were traces of earth, and the fruit notes had pretty much dissipated. This is the way the Partagas Añejo Petit Robusto came to a close. The resulting nub was slightly lukewarm and soft to the touch.

The burn of the Partagas Añejo Petit Robusto started out with a straight burn line and straight burn path. As the cigar moved into the second third on each of the samples, the burn became more uneven and was prone to meandering. This resulted in frequent touch-ups to keep the burn on track. The resulting ash was on the firm side and near white in color. The burn rate was ideal. While the burn temperature was ideal for most of the smoke, it became lukewarm in the final stages. 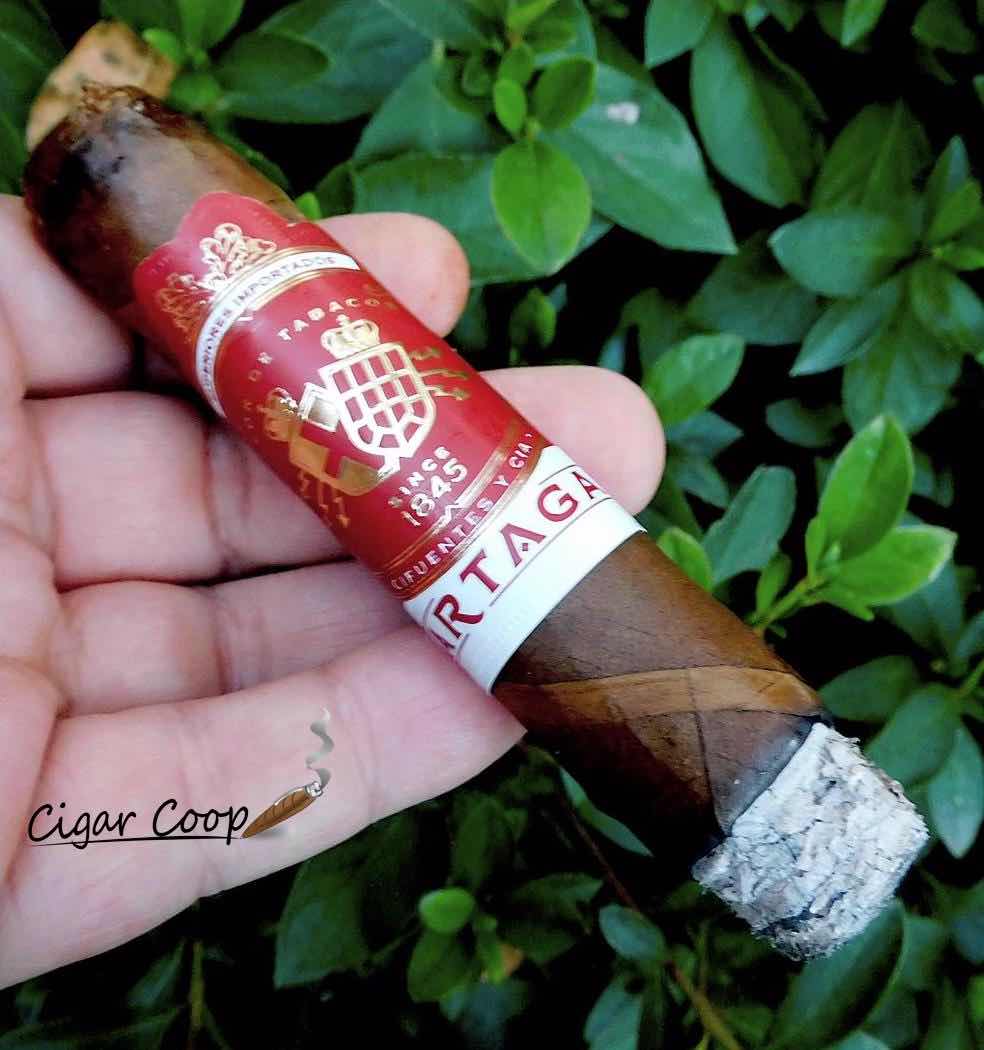 The draw of the Partagas Anejo Petit Robusto performed quite well. It has a touch of resistance – which is something that I like. This was also a low-maintenance cigar to derive flavor from.

The Partagas Anejo Petit Robusto started out with medium strength and medium-bodied flavors. Both the strength and body did increase in intensity. By the second half, the strength leveled off and remained in the medium range. On the other hand, the flavors did progress into medium to full territory. In terms of strength versus body, the body maintained the edge throughout the smoking experience.

The Partagas Anejo Petit Robusto was a classic “tale of two cigars.” The first half of this cigar was dominated by the natural tobacco notes, but was well-rounded in terms of the secondary notes. By the second half, the burn became more high-maintenance and the flavors became muddled. In the end, while the $6.99 price point is quite attractive, the fact that the second half didn’t perform as well as the first half leads me to say that this is a cigar I would recommend trying first before deciding on whether to purchase or not.