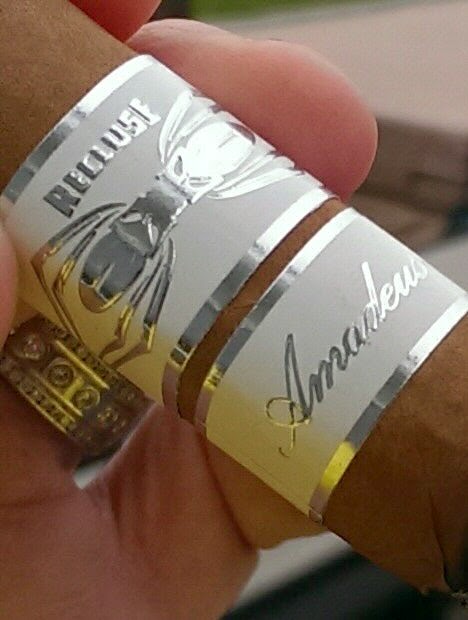 Iconic Leaf Cigar Company has announced their third release, the Recluse Amadeus.  The Recluse Amadeus adds a Ecuadorian Connecticut in both the box-press and the company’s unique Sidewinder vitola offering.

In a press release by Iconic Leaf Cigar Company, they described the Recluse Amadeus as follows:

“The Recluse Amadeus blend will be in keeping with our two year fermentation process and 100% Entubar rolling style.  We have truly outdone ourselves with this new offering.  The cigar is rich and flavorful with a smoothness that is undeniably Recluse.  This new offering will be released IPCPR 2014 in Las Vegas, Nevada on July 19th 2014.  We will have an advance release to select retailers on June 15th, 2014.” 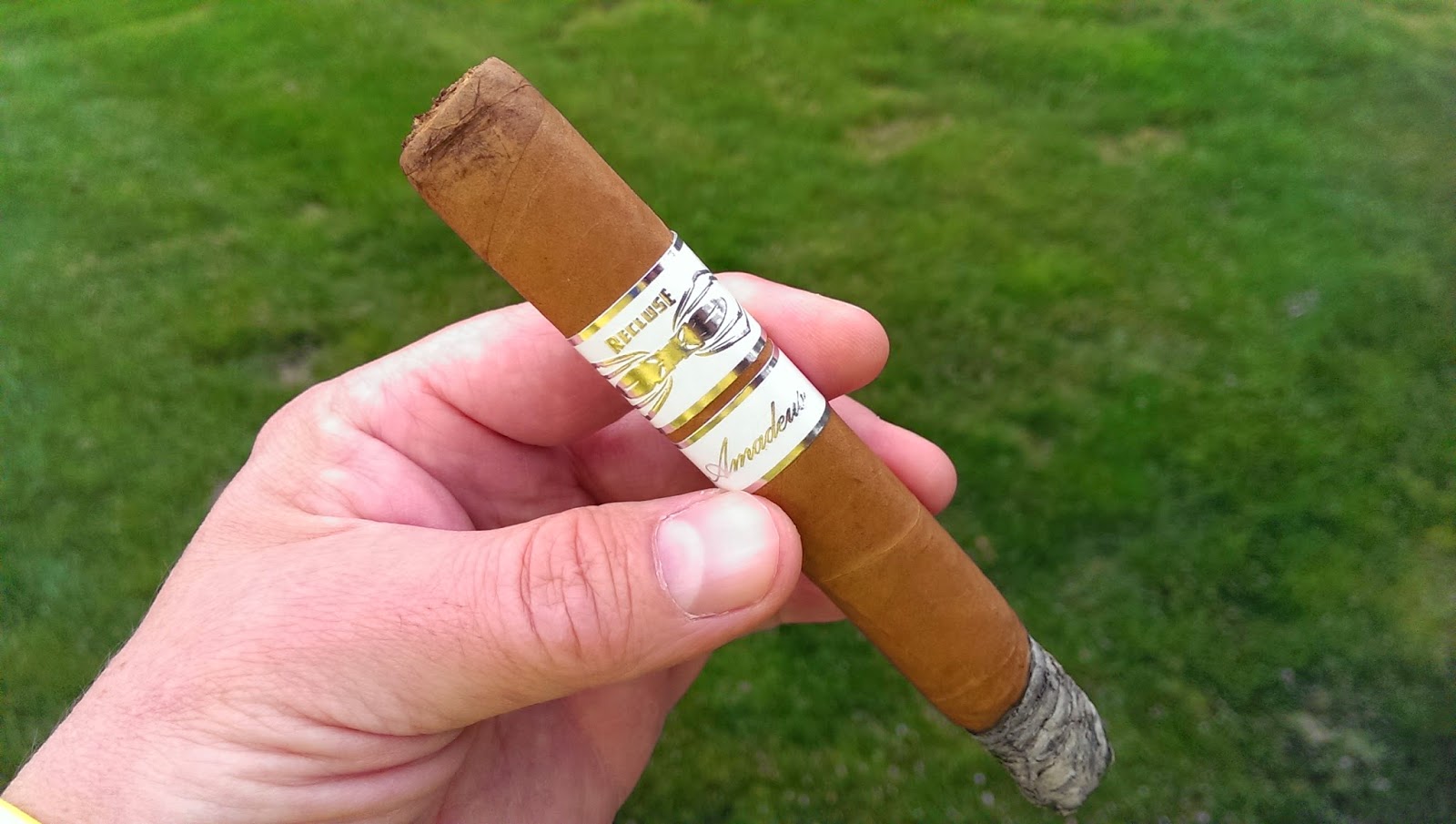 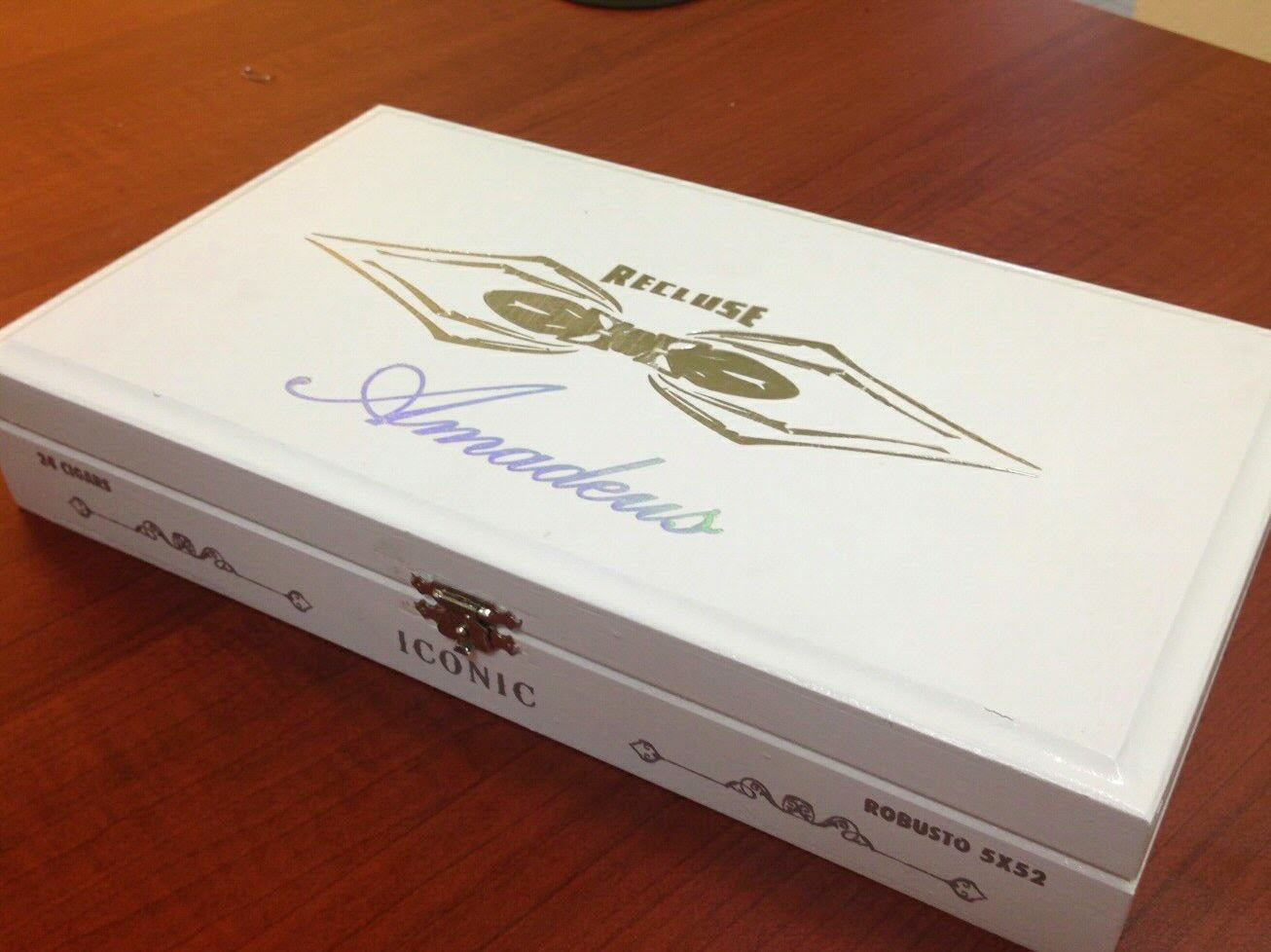 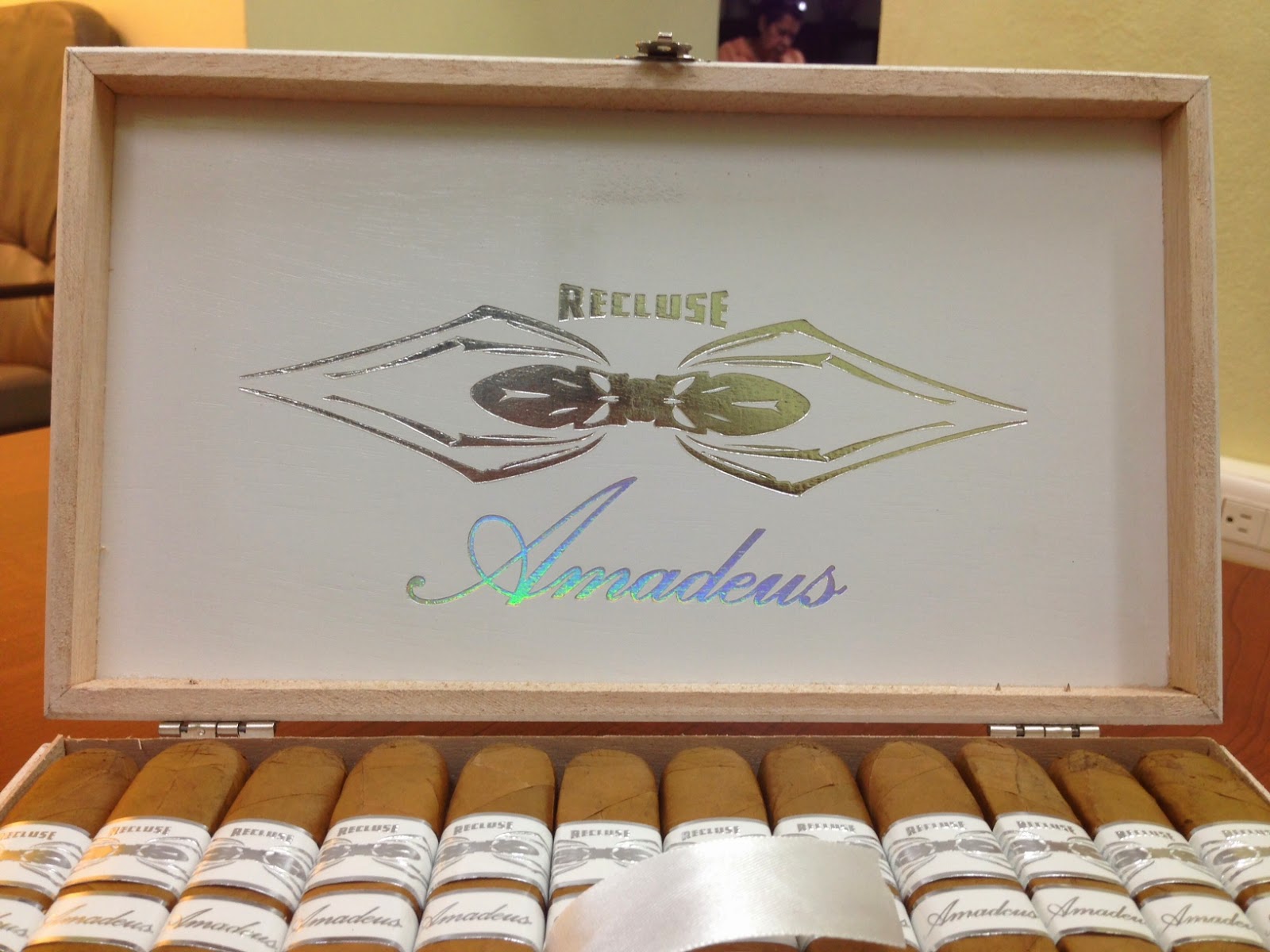 The Amadeus will be available in the following six facings.  The sizes mirror what was released for the Recluse Draconian.

The Sidewinder innovation was introduced by Iconic Leaf Cigar Company at the 2013 IPCPR Trade Show.  It is what the company referred to as a “Side Press” – meaning it is rounded on the top and bottom, but box-pressed along the sides.