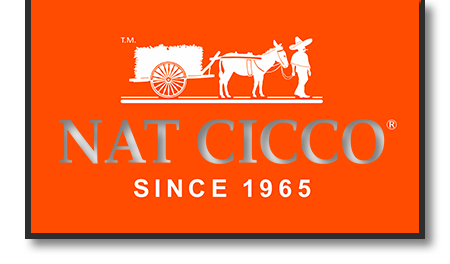 Zander-Greg acquired the Nat Cicco brand back in 2007.  The company introduced its Aniversario 1965 and HHB brands back in 2012 as more premium offerings.

At a glance, here is a look at the Nat Cicco HHB Habano and Nat Cicco Aniversario 1965 lines. 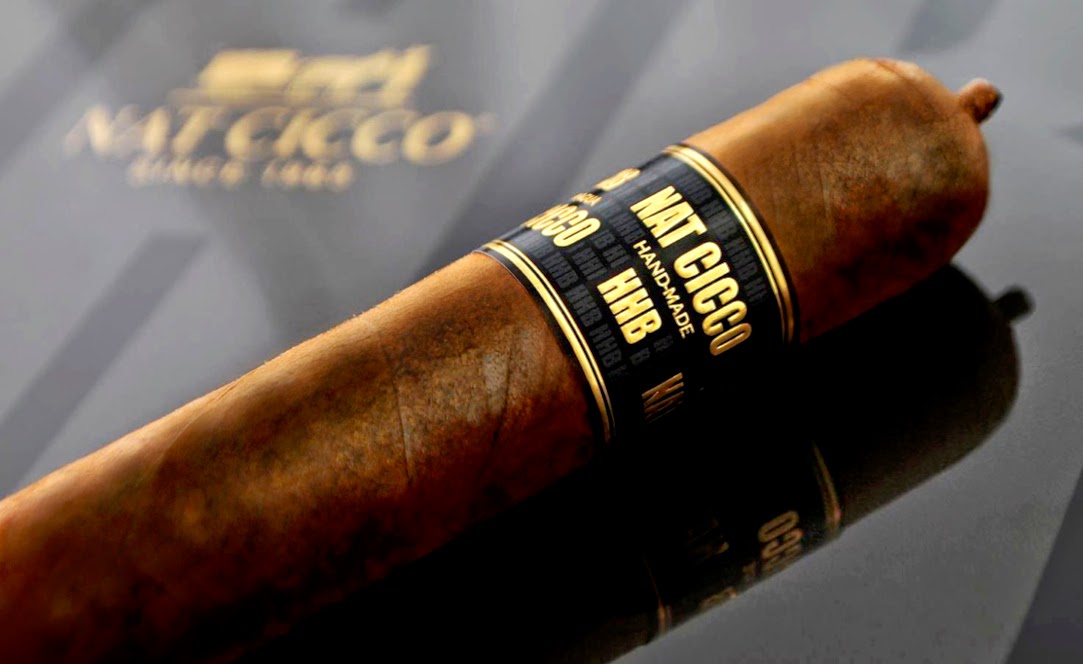 The Nat Cicco HHS features a pigtail cap and closed foot. The 10 nude cigars are presented in a luxurious piano-finish Spanish cedar box. 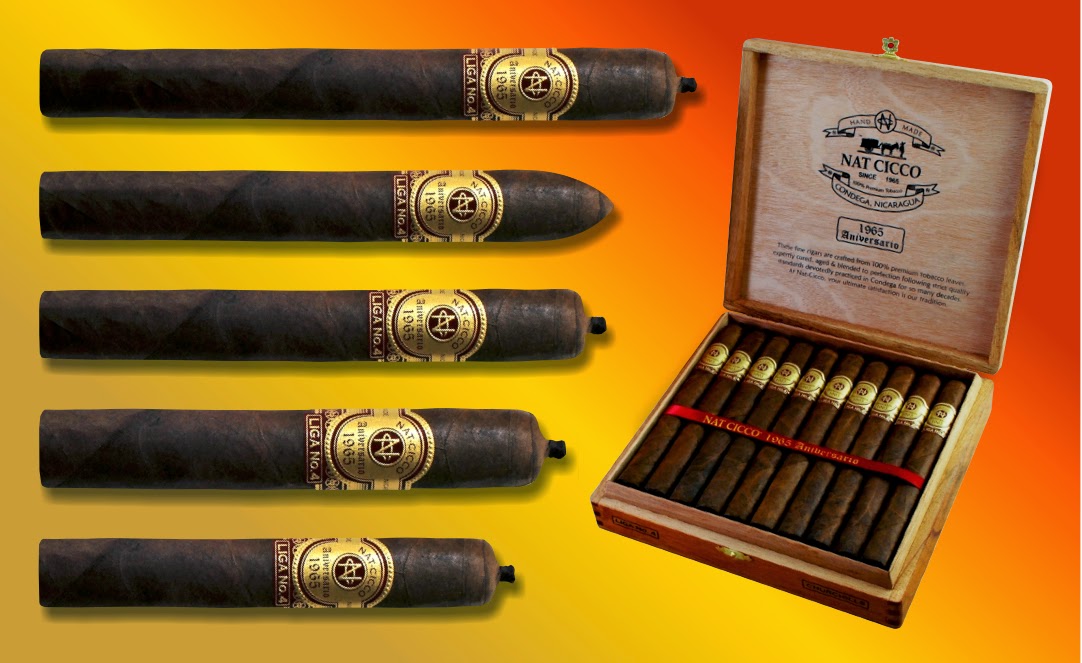