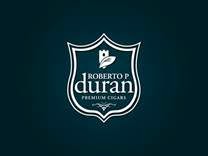 Roberto P. Duran Cigars has announced details around its new Roberto Duran Baracoa line. Baracoa is one of three new lines being introduced by the company at the 2014 IPCPR Trade Show.  Baracoa is positioned as a value priced offering.  It is made with the same quality and care as the company’s other lines

The name Baracoa comes from the city in Cuba where Roberto and his family originally from.

According to company founder Roberto P. Duran, ”Baracoa is a true power house value cigar gives boasts plenty of quality for the price”, Roberto continued,” I am very excited to introduce Neya, Baracoa and the previously announced Roberto P. Duran Cigar Brand to the public. We are about producing top quality products and we invite everyone to our (IPCPR) booth (3813) to experience the passion we put into all of our brands.” 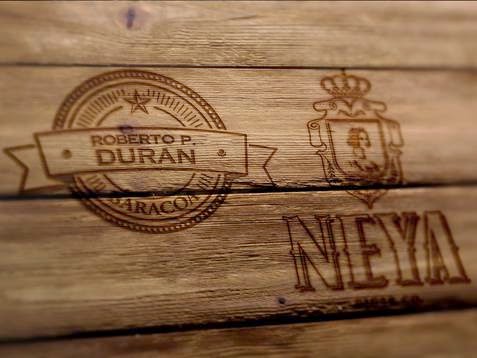 The Baracoa joins the premium brand Neya and the super premium Roberto P. Duran cigar line as the company’s 2014 IPCPR Trade Show offerings.  Over the past year, the company launched three blends in its Azan line.

At a glance, here is a look at the Baracoa line:

The Baracoa will be packaged in 20 count boxes.  The cigars are being launched in 9 sizes with three of them being box-pressed.   The cigars will have a price point between $3.00 and $4.50 depending on size.