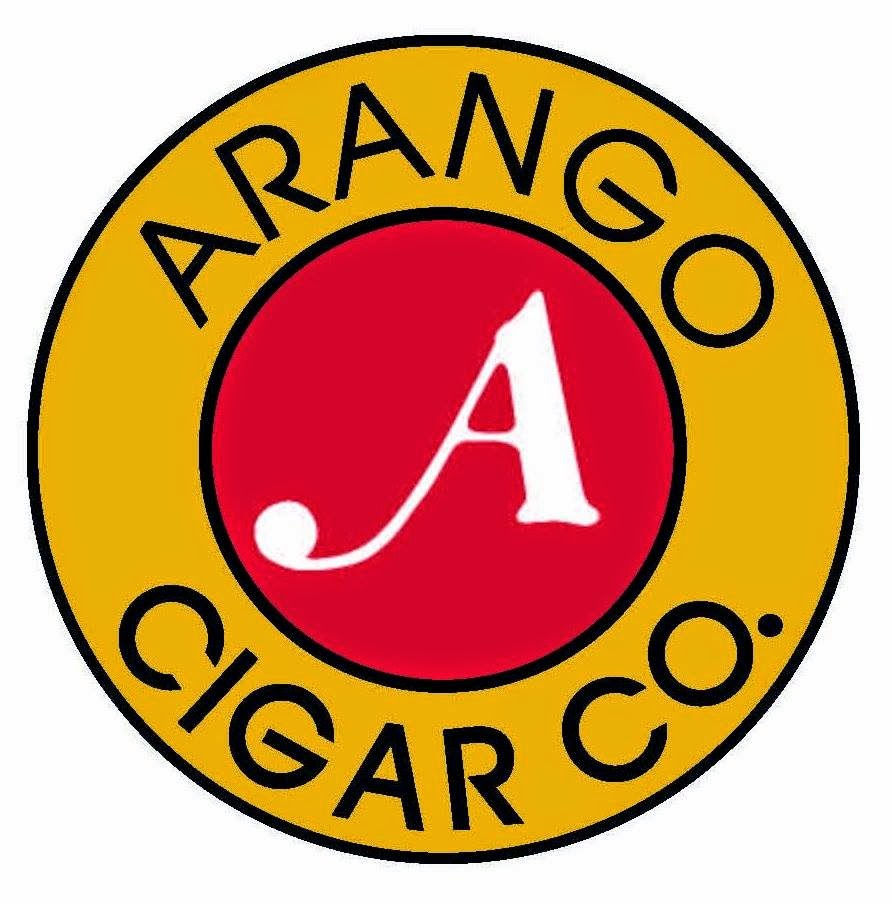 Arango Cigar Company has recently added a 5 1/2 x 50 vitola to its Macanudo and Punch Clasico lines.  The new vitola will be known as the Chi -Town and will become the fifth frontmark in each of those two lines.  The new offering will be packaged in a glass tube and be sold in ten count boxes.

Arango has also announced another General line, the CAO Gold Clasicos, however the Chi-Town not announced as a part of that line.