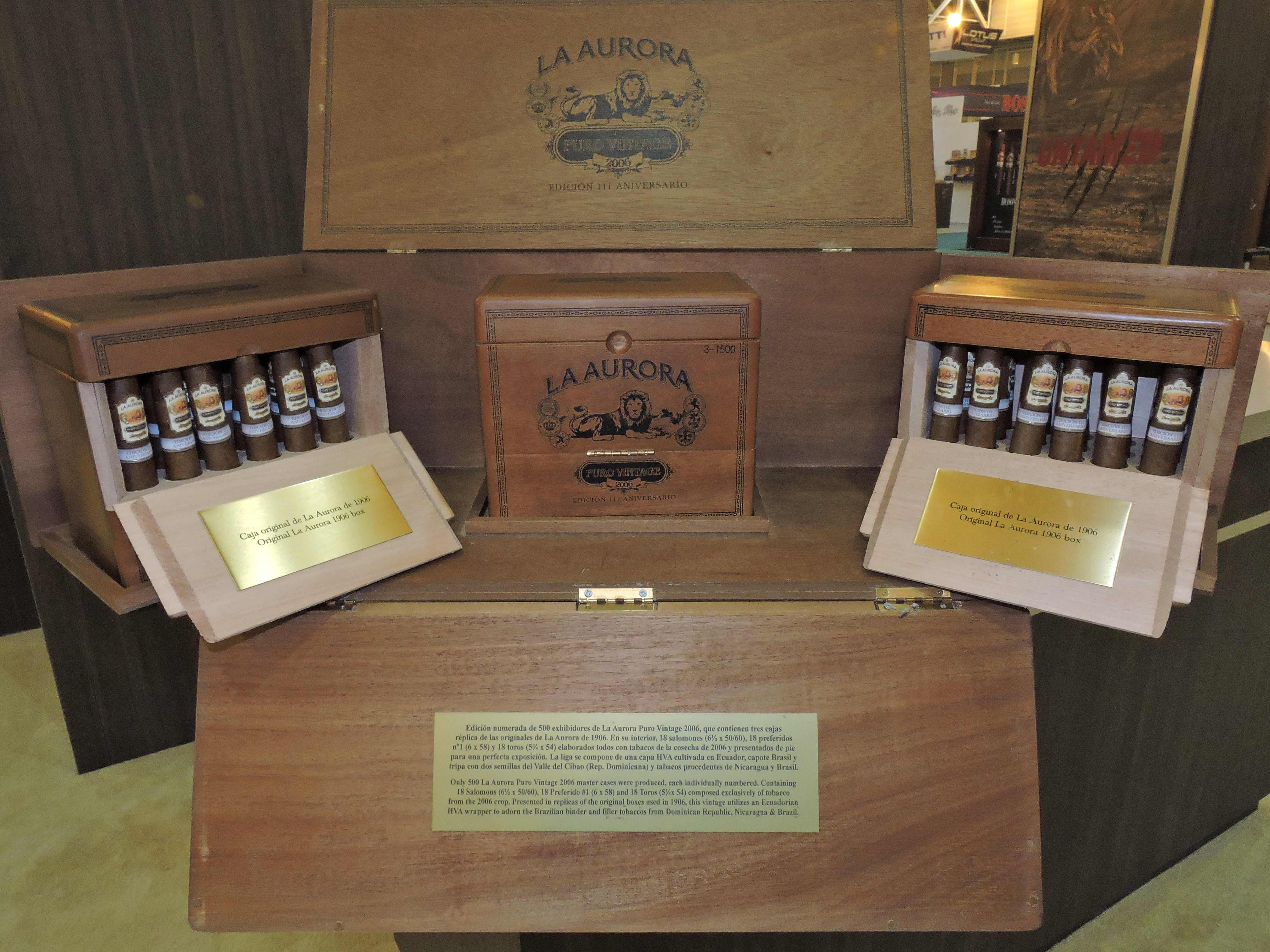 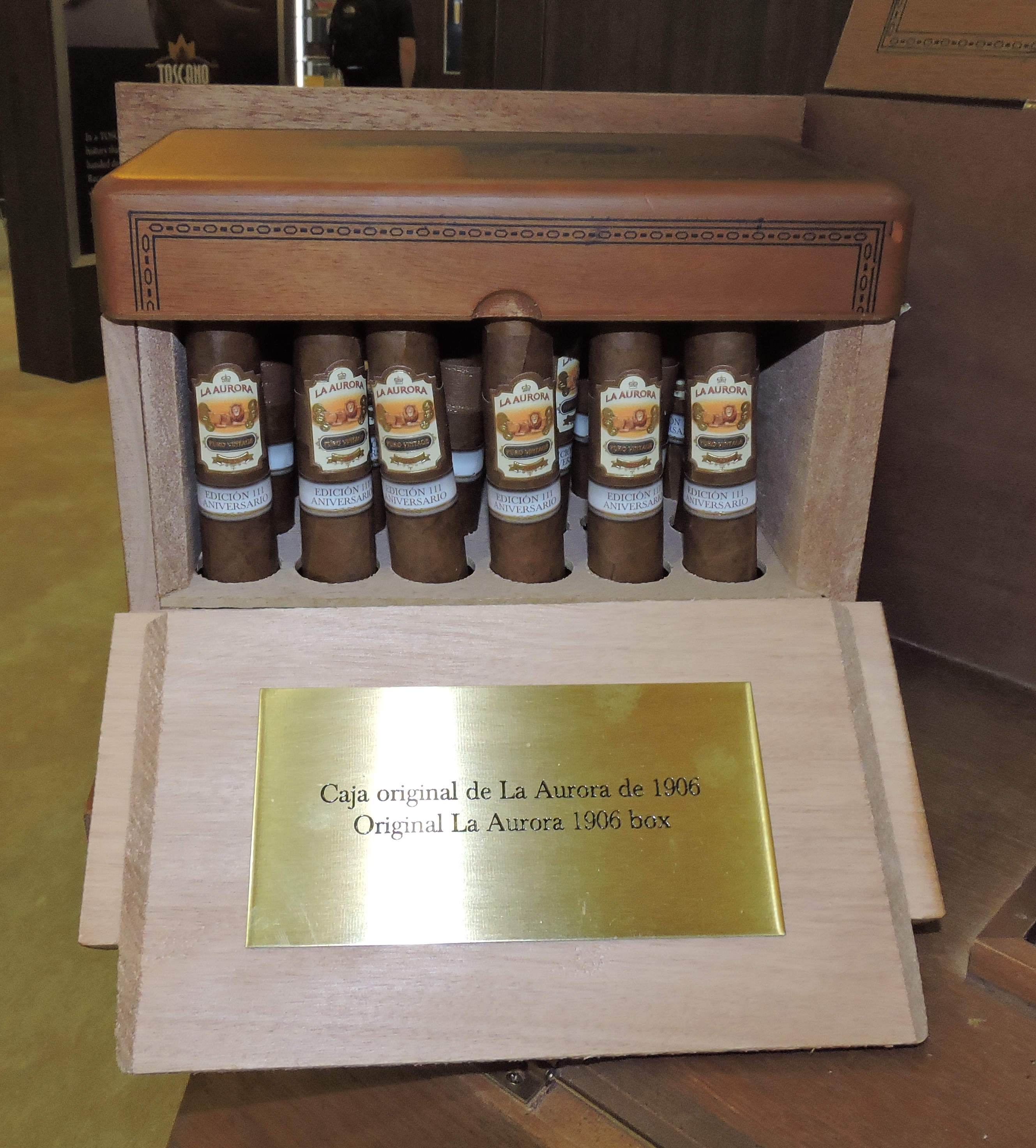 A total of 500 Master Cases were produced. Each case is individually numbered.

At a glance, here is a look at the La Aurora Puro Vintage 2006 111 Aniversario  Master Case.