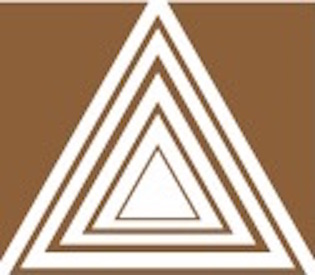 In a press release announcing the Davidoff Nicaragua Box Pressed, Charles Awad, Senior Vice President Global Marketing and Innovation said “It is Davidoff’s mission to open the aficionados’ world and encourage them to adventure beyond the familiar – their go to cigars and origins – and fill their time beautifully with original and superbly crafted exciting blends.”

The cigar features what is described as a “Habano Nicaragua Oscuro” wrapper over a blend of tobaccos from the main growing regions of Nicaragua – Jalapa, Ometepe, Condega, and Esteli. The Esteli component uses a ligero leaf to boost the spice in the blend. On the surface, the Oscuro wrapper differs from the Rosado wrapper found on the original Nicaragua line.

Davidoff Nicaragua was introduced in 2013 as the first Nicaraguan puro to carry the Davidoff name. The premium line has four regular production premium offerings.  In addition there are Primeros offerings (mini cigars) as well as a Cigarillo offerings.