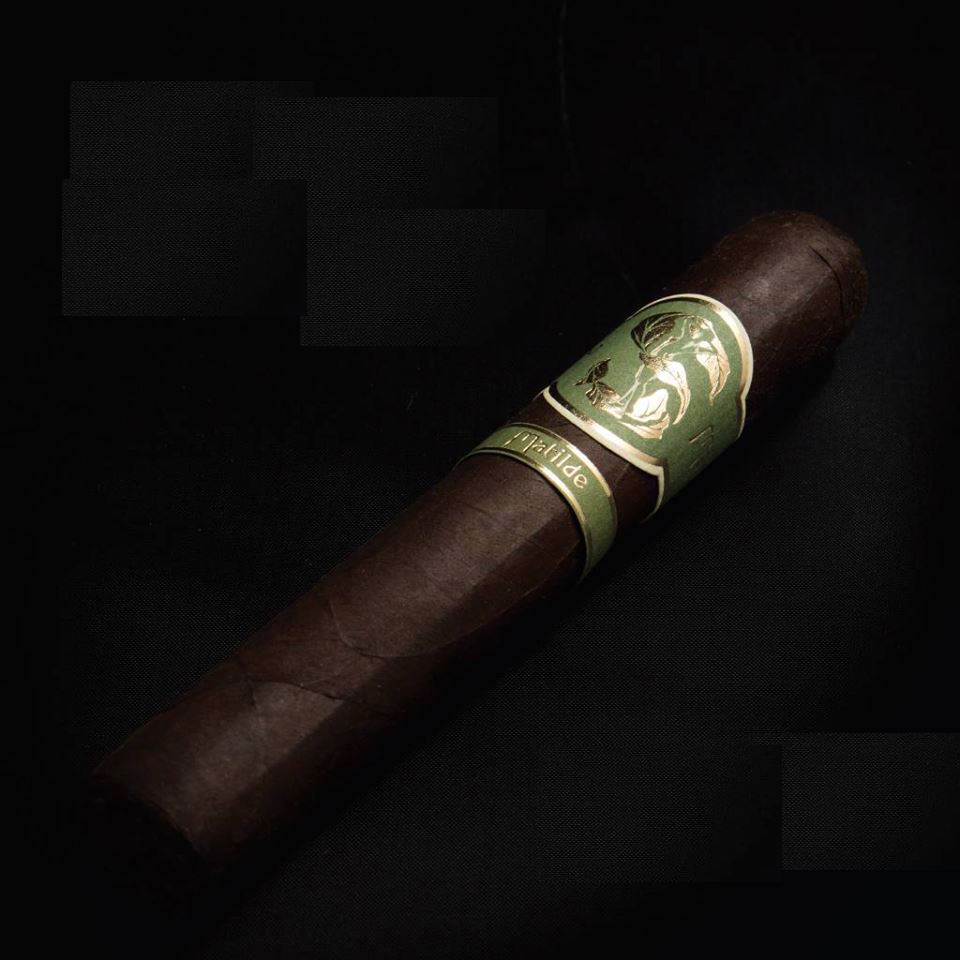 The Matide Oscura, the sophomore release by cigar industry legend Jose Seijas has been named the Cigar Media Association’s Cigar of the Year.

Seijais best known for his tenure as Vice President and General Manager of Tabacalera de Garcia – maker of Altadis USA products. In 2013, he teamed up with his sons Enrique and Ricardo forming  Matilde Cigars. Unlike the Tabacalera de Garcia, which is one of the largest factories in the world, Matilde would focus on small batch production.

“There were a lot of great cigars nominated for cigar of the year this year, and it was a close vote at times, but in the end there was a clear winner and that winner was the Matilde Oscura. Showcased at the 2015 IPCPR, Matilde Oscura is the newest release from Matilde Cigars. Crafted with tobacco from throughout the New World, the cigar features a Mexican San Andres wrapper, an Ecuadorian Sumatra binder, and filler tobacco from the Dominican Republic, Nicaragua and United States. The cigar excelled in the Toro Bravo size, a 6 ½” by 54 ring gauge toro, and it delivered an array of complex flavors with impeccable construction. Jose Seijas has been in the industry for many years, creating and contributing in a lot of blends, but Matilde Oscura is possibly his finest piece of work. Congratulations to Matilde Cigars for a terrific cigar and a great sophomore year. It will be hard to follow the Matilde Oscura, but we look forward to future projects!”

On January 6th, the Cigar Media Association announced its nominees for the 2nd Cigar Industry Awards. The purpose of these awards are to honor and celebrate the companies and individuals in the cigar industry. It marks the marks the first time a collaborative effort among various brands of the cigar media have come together for such a process.  Cigar Coop / Stogie Geeks is a member of the organization.

The Matilde Oscura was one of six nominees for Cigar of the Year.  The total list of nominees included:

The history of the winners of this category include: