Miami Cigar and Company has announced it has reached an agreement to become the exclusive U.S. distributor of Toscano Cigars. Based in Tuscany Italy, Toscano Cigars is a company that has been in business for 200 years. The brand has produced cheroot styled cigars that have often been seen in many Spaghetti Westerns on film and television.

Long before it became trendy, Toscano is well known for working with Kentucky Tobacco, including incorporating the use of fire cured leaf in its blends. Toscana incorporates a unique fermentation process. As a result of this process, Toscano Cigars do not require humidification and can be stored at room temperature conditions for years.

Another interesting fact about Toscano Cigars it its brands can be cut in half – resulting in two cigars per stick. 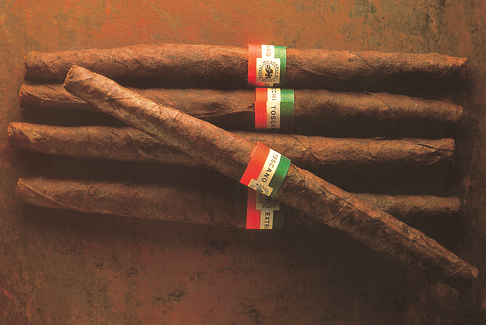 In a press release announcing the agreement, Miami Cigar and Company Vice President Jason Wood said: “We take pride in distributing a variety of different products, and Toscano Cigars offers a change of pace for smokers, that maybe looking for something different. Toscano is a lifestyle brand that offers unique flavors, sizes, and smoking experience. We are happy to welcome the Toscano Cigar family into the Miami Cigar & Co. portfolio.”