Agile Cigar Reviews replace what we termed “Assessment Updates”. The concept is the same, but the name is different. Agile Cigar Reviews use a lightweight, shorter format. These will never take the place of our comprehensive reviews. They are only used on blends we have previously assessed. This might be a blend we are re-scoring or providing a score for a first time. It might be a blend we are looking at in a different size. Today we look at the CAO Amazon Basin. This is a cigar we previously assessed back in April, 2014. 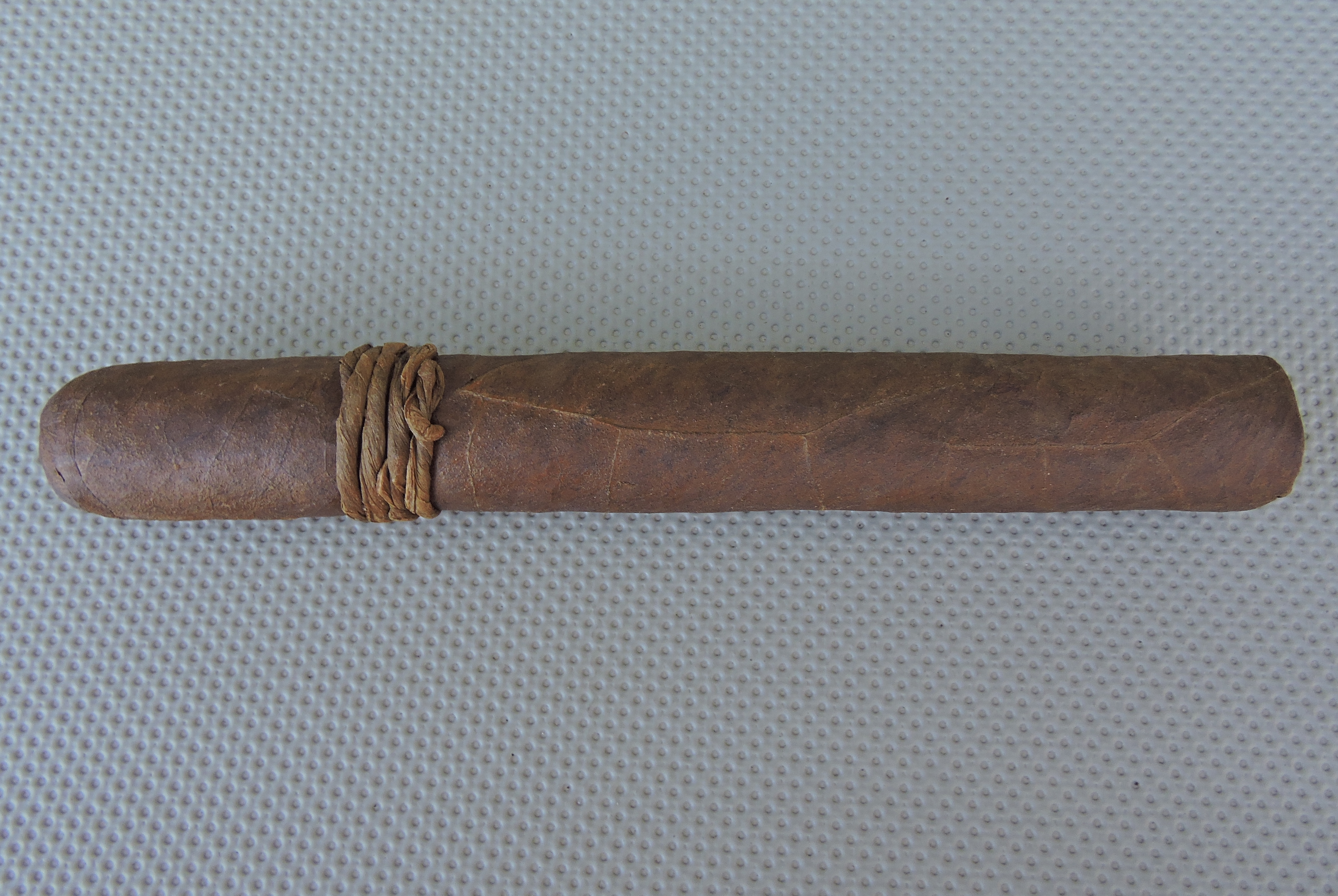 The CAO Amazon Basin is a limited edition cigar that made its debut in 2014. This is a cigar that has somewhat achieved a cult status in the CAO portfolio as it is one that has remained highly in demand. The name is derived from the fact that the blend incorporates a rare blend / low yield of tobacco called Brazilian Braganca. In April 2014, I took a look at the CAO Amazon Basin and was quite impressed. Today I take another look at this cigar.

In addition to Bragancia tobacco, the filler of the CAO Amazon Basin also contains Colombian and Dominican tobacco. The cigar also incorporates an Ecuadorian Sumatra wrapper and Nicaraguan binder. The cigar is made in one size – a 6 x 52 Toro.

The flavor profile of the CAO Amazon Basin consists of chocolate, earth, cedar, and some white pepper. There is a slight raisin component. Sometimes when I get prominent raisin notes, it is a sign of youngness, but with this cigar this is clearly not the case.

One thing about the CAO is that it uses a thick tobacco stem twisted around the cigar as opposed to a tobacco band. I would not advise trying to remove the stem as it will easily damage the wrapper. The stem can be smoked through, however once the stem starts burning, it imparts a harshness on the cigar – so I advise putting the cigar down by that point.

Overall, this cigar continues to perform at a high level. This is a cigar I’d probably steer more toward an experienced cigar enthusiast, but I certainly would not discourage a novice from trying this. It’s worthy of a box split.

* General Cigar, parent company of the CAO brand is a sponsor of Cigar Coop and Stogie Geeks.