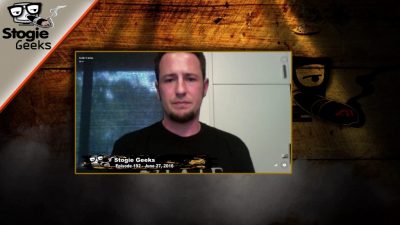 Viaje Cigars President Andre Farkas was a special guest on Episode 192 of Stogie Geeks. As a part of his visit, Farkas discussed some of the company’s plans for 2016, including the details on what to expect from Viaje at the 2016 IPCPR Trade Show.

No doubt, the pending regulations from the U.S. Food and Drug Administration (FDA) are going to impact Viaje’s business. Viaje employs small batch production for its releases, but it has been a company that has thrived on new releases. The upcoming regulations will pretty much make this very difficult for a Viaje.  However, Farkas is still taking things in stride. “Taking it day by day. I’m not freaking out, I’m not losing my mind. Whatever happens, we’ll do our thing, make the best of it, and hopefully offer the consumer something exciting,” commented Farkas on the show.

Farkas did also mention he has several projects he is trying to release before the August 8th deadline.

As for the 2016 IPCPR Trade Show, Farkas is ready with two new releases as well as bringing his regular production Viaje Exclusivo line to the show.

Juntos will feature unique packaging in that the cigars are packaged in two interlocking tins. Ten 6 x 54 Toros sit in the top tin while ten 6 x 54 torpedo. The blend features a Dominican Negrito wrapper, Dominican Criollo binder, and a combination of Criollo ’98 and ligero from Nicaragua for the filler. The Toros feature a white band, while the torpedoes feature a black band. 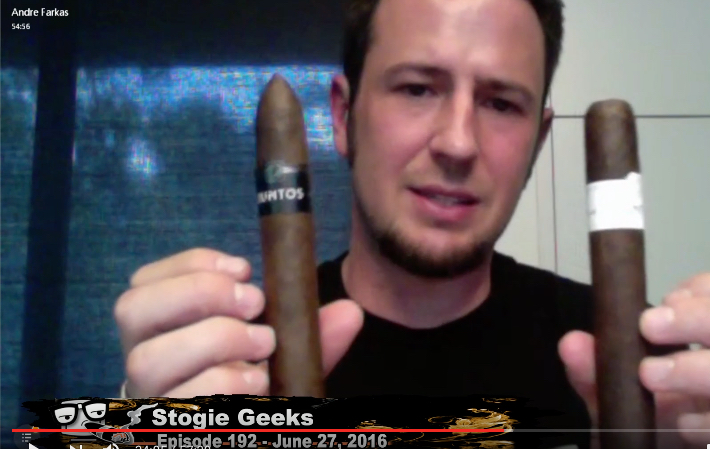 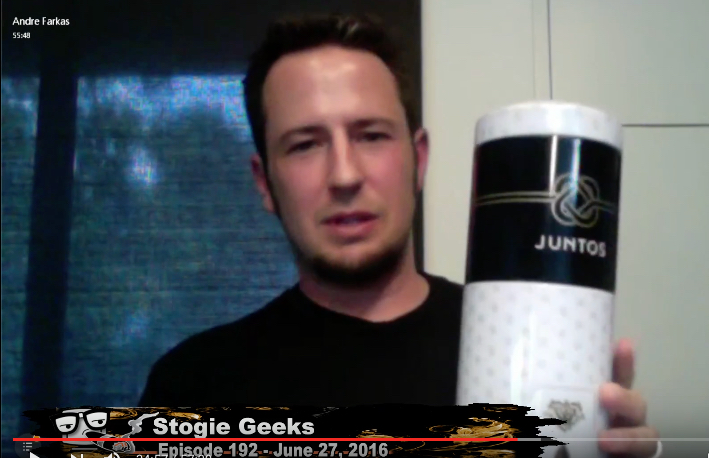 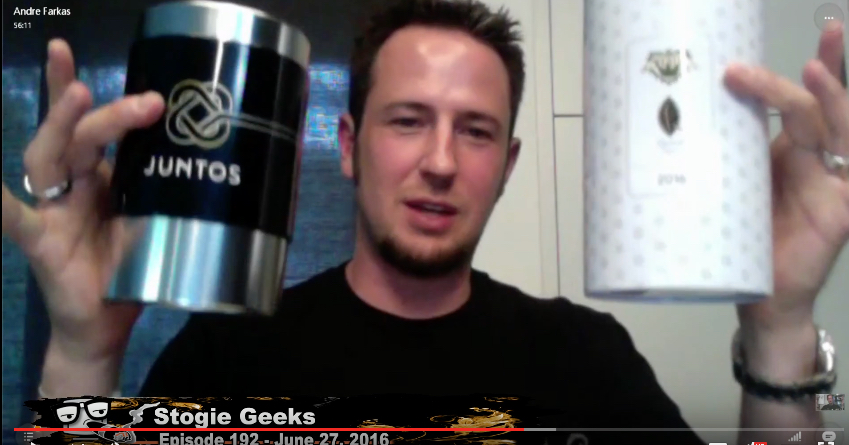 In addition, Farkas will unveil his own birthday cigar at the 2016 IPCPR. The cigar will originate out of the TABSA factory in Nicaragua. This is based on a blend Farkas has had in his back pocket for a while. The cigar itself was inspired by Old Forester’s Birthday Bourbon. It will be packaged in 38 count boxes and each year an additional cigar will be added like candles on the birthday cake. This cigar will feature the Viaje White Label project style packaging and banding as it was difficult to get this turned around for IPCPR.

For the first time in six years, the Viaje Satori will not be at the IPCPR. The Satori was introduced in 2010 and was positioned as a cigar only available to Viaje authorized retailers who attend the show. According to Farkas, Satori is “taking a rest”.

Farkas also is turning his sites to Inter Tabac 2016 where he says he will unveil an exclusive for the European market.

Finally, Farkas talked about the potential return of the Viaje Skull and Bones Daisy Cutter as mentioned the Viaje Zombie will potentially have a new chapter.

Our full interview with Farkas is below: