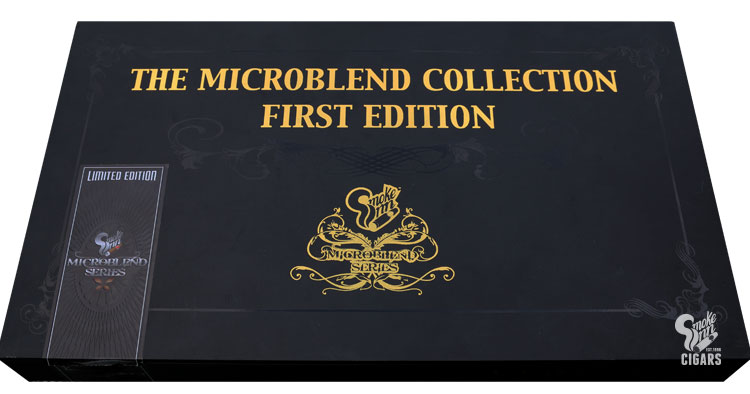 Back in September, 2015, our friends at Toasted Foot reported Smoke Inn would be releasing a sampler of its first ten MicroBlend Series cigars. Yesterday, the South Florida retailer officially announced that Smoke Inn MicroBlend sampler is about ready to ship. Plans are for pre-orders to begin on Friday, June 24 with shipping to begin on July 9th.

The MicroBlend series was launched by Smoke Inn in 2010. The series was originally released to commemorate the retailer’s 15 years in business. The concept behind this series involved South Florida retailer teaming up with some of the biggest names in the cigar industry to produce a limited run exclusive for its stores. The series was originally intended to have four installments from four different manufacturers, but has turned into a ongoing series. 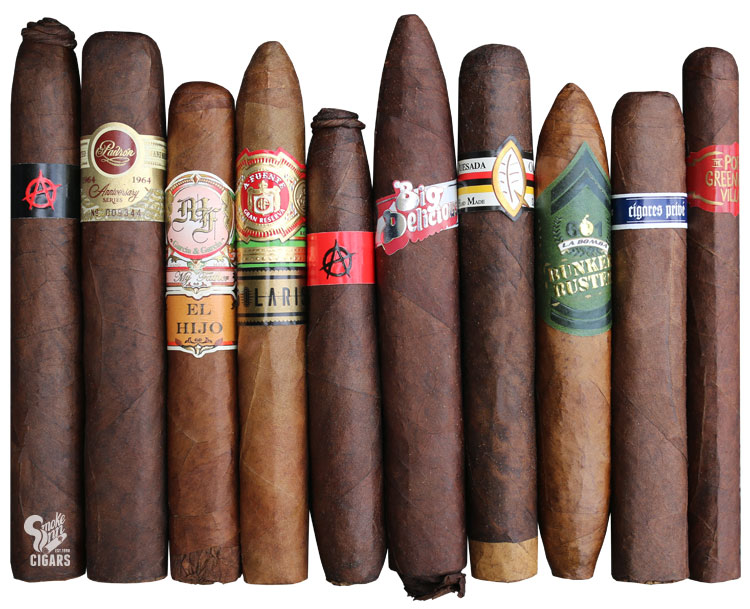 The first ten installments of the Smoke Inn MicroBlend series are (in chronological order) are:

The Microblend Collection First Edition will be packaged a custom-built collector’s box, displaying each Microblend cigar in a velvet inlet—molded to each vitola’s specifications. The cigars are then numbered from I to X and feature additional information on the box’s lid; such as the logo, size, release date, and production quantity. 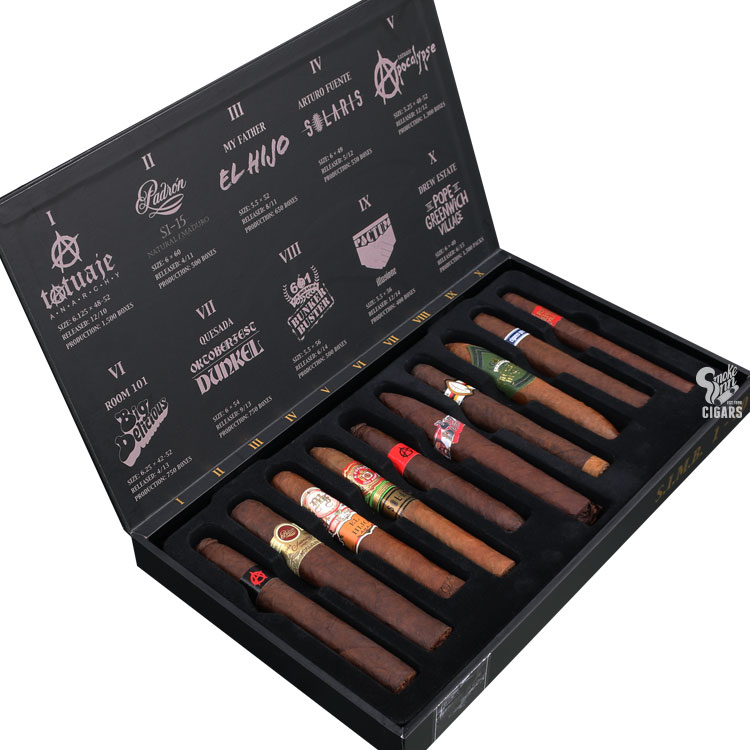 In addition the boxes will feature a free, customer-designed challenge coin. Purchasers will be able to select the coin of their choice. A total of 100 challenge coins have been made per cigar and availability is subject to a first come, first serve basis. 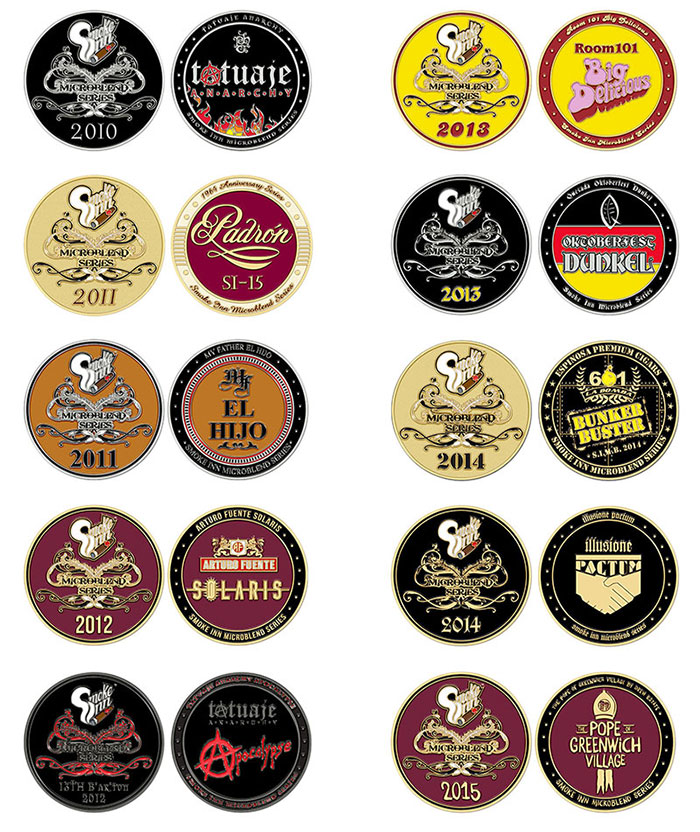 “The Microblend Seriesnot only represents my love and passion for fine cigars but the appreciation and fellowship for the cigar manufacturers that were so amazing to work with on each release.”commented Abe Dababneh, owner of Smoke Inn in a press release.

Dababneh continued, “At Smoke Inn, we have always strived to offer the best possible cigar buying experience, as well as bring something unique to the market. The Microblend Collection First Edition is representation of those efforts and our love for the premium cigar industry.”

Earlier this year, Smoke Inn released a MicroBlend from Davidoff to commemorate its 20th anniversary. That cigar is not included in the sampler. It is also worth noting the Tatuaje Anarchy was also re-released in 2015.